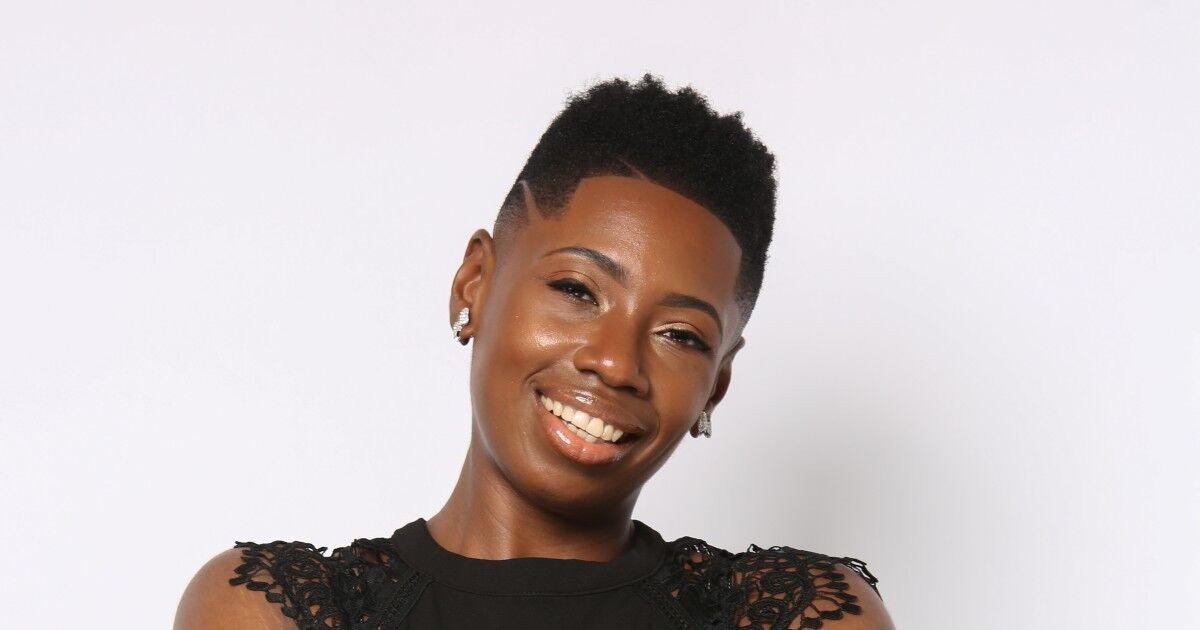 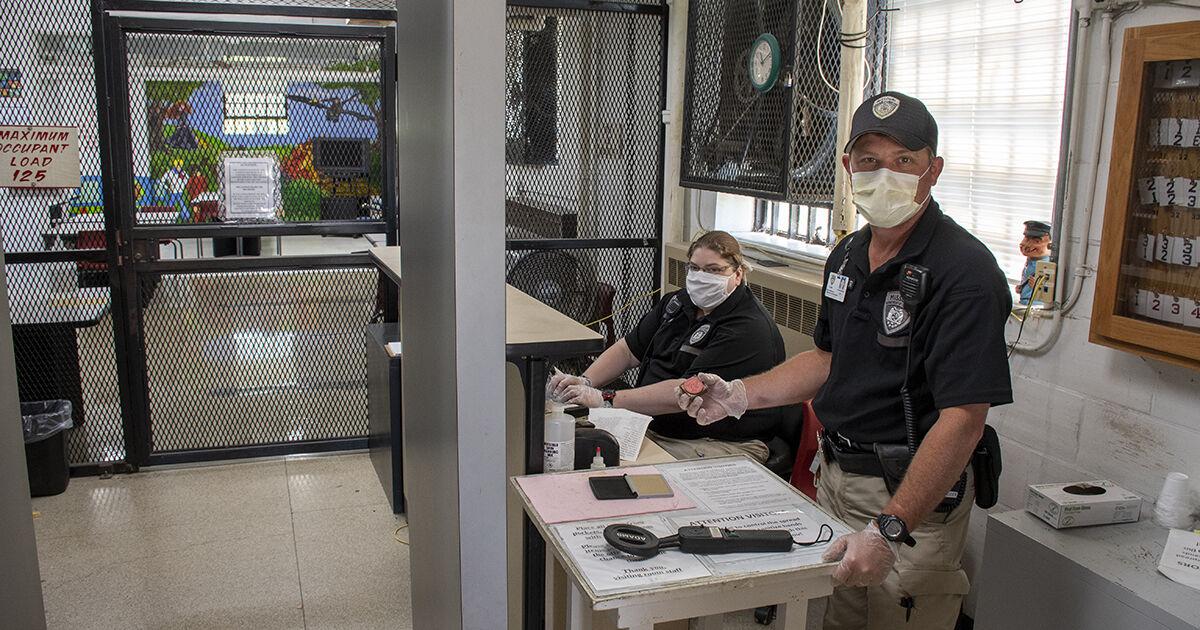 EXPO-MO (EX-incarcerated People Organizing-MO) is staging an action to support persons incarcerated in Missouri’s prisons and detention centers on Thursday, October 15, at 10 a.m. in the rotunda of the State Capitol, 201 West Capital Ave. in Jefferson City. The action comes in response to the spread of COVID-19 throughout the facilities of the Missouri Department of Corrections.

EXPO-MO is a part of Metropolitan Congregations United (MCU) and Our Lives Matter.

“We have friends and family locked up with COVID-19,” said Tracy Stanton, EXPO/MCU team leader. “Some of them are actively infected, very sick and only being isolated. No one is being treated with humanity, simply as expendable.”

Earlier in the year, both organizations wrote to officials at the Missouri Department of Corrections and to Governor Parson requesting that persons who could be reasonably released, should be. Those included persons over the age of 65, those already suffering from debilitating diseases, those scheduled for release in the next few months, and others. Those letters can be found at https://tinyurl.com/MCU-Parson.

“Our people are not able to fight for themselves; therefore, we have a responsibility to expose the injustices that are taking place inside of MDOC,” said Stanton. “We have called, written letters, and filed grievances, yet neither the director of MDOC nor the prison authorities have deemed it necessary to release anyone or protect the lives of those incarcerated or even those working at the facility.”

A death at the Farmington facility has left leaders of both groups with questions. Though Earl Miller’s death has not officially been linked with COVID-19, there are inconsistencies between what officials are reporting and what inmates are experiencing.

“We need to bring attention to all the centers and all the neglect,” said Maria Miller, founder and director of Our Lives Matter. “There has also been death in Pacific and major riots in Bonne Terre and Pacific because of the conditions. Now Moberly has the virus spreading like wildfire. The riots are a result of the way staff are treating those incarcerated and suffering after testing positive. We need to address all the issues in all the prisons!”

“Our Lives Matter and Expo ST. Louis' concerns are that we have heard from several Inmates that the isolation protocols of MDOC are not being followed, that the isolated still attend meals with the general population,” said Miller.

“Inmates state that the staff do not take the virus seriously. Our Lives Matter has also heard that once isolated, the inmates’ tablets are taken away and thus communications with the outside is being cut off. Inmates also state that others are afraid to admit that they have symptoms out of fear of isolation. We have been told that inmates are not receiving the supplies to keep the area sanitary. Inmates state that they have limited access to showers.”

Our Lives Matter and EXPOSt. Louis also question the ability of MDOC to isolate positive cases because of prison overpopulation. Our Lives Matter is asking why MDOC lags behind other states when it comes to releasing inmates that are near their out dates.

EXPO/MCU and Our Lives Matter are asking that:

EXPO/MCU and Our Lives Matter invite all persons with family and friends impacted by COVID-19 and incarcerated to be a part of this action. Contact Maria Miller at 314-467-8341 or  MCU-Expo@mcustl.com.