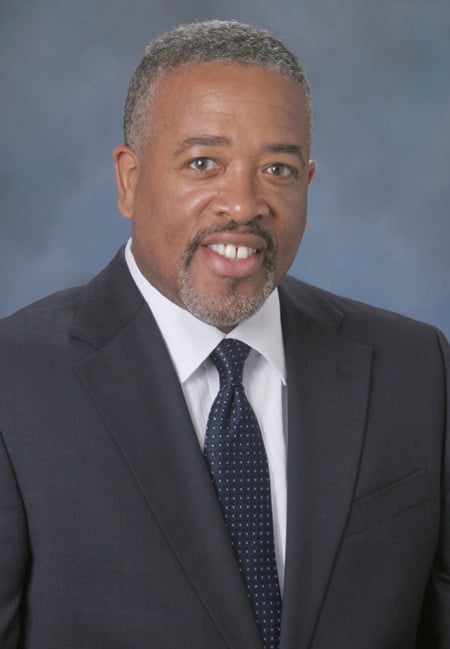 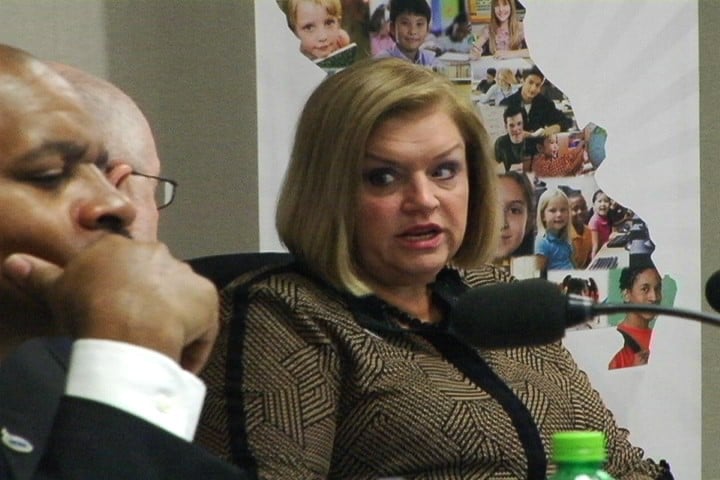 After only two years of merging the failed Wellston School District with a troubled Normandy School District, the Missouri State Board of Education voted to strip Normandy of its accreditation Tuesday morning. On Jan. 1, 2013, the district will lose its provisionally-accredited status, which it has held since the 1990s.

Stanton Lawrence, superintendent of Normandy Schools since 2008, said the decision to merge the two districts and the state’s unmet promises over the past few years are to blame.

“What just happened to Normandy School District at the hands of the state board of education is politically obscene and borderline criminal,” Lawrence said.

“Clearly over the course of the past three years, the state board of education and DESE (Department of Elementary and Secondary Education) have been setting Normandy up to fail. We became the first district in the nation that was struggling to be handed a district that had been failed.”

In August 2010, the Wellston and Normandy students stepped into the same classrooms. Lawrence said when the district sat down with DESE during the merger process, Education Commissioner Chris Nicastro told his team that they would have three years before the district’s accreditation status was considered.

“The state lied about that,” Lawrence said.

When The St. Louis American asked board president Peter F. Herschend about the agreement, he said the board did give Normandy three years. However, he cited the wrong school year (2008-2009) as the time when the merger occurred. When questioned about the date, he changed the subject.

Lawrence said, “We were also told that if we made an academic point this year, we would be supported and move forward as provisionally accredited. That’s the second lie.”

As of August 2012, DESE representatives said Normandy had met five of the 14 standards in the annual performance report (APR) from the Missouri School Improvement Program (MSIP). That included an “academic point” for Algebra 1. However, Lawrence said the district should have earned six points, which would make it eligible to keep its provisional status.

For the past two months, Lawrence has been frustrated with the data DESE provided to the district. In the 2010 merger, DESE leaders said they would separate the data for Wellston and Normandy students when reviewing its accreditation status. The numbers DESE gave the district in mid-July were not separated.

On August 9 – one day after the official deadline for school districts to make changes to data – DESE, for the first time, provided an APR that separated Wellston students from all performance standards, Lawrence stated in a recent letter to Nicastro.

However, the graduation rate is still inaccurate, he said, and if that’s corrected Normandy would earn another point. The person who found the data error was Becky Odneal, the former chief accountability officer for the then Department of School Improvement and Accountability at DESE.

Lawrence hired Odneal as a consultant – but Odneal was not Nicastro’s pick for that position. Odneal resigned from DESE under Nicastro and has had concerns over some of the changes in MSIP 5. During the transition to the new system MSIP 5, the department will not be changing any district’s accreditation status until 2015.

When Lawrence told Nicastro that he was going to hire Odneal, she said, “Absolutely not,” according to Lawrence.

Lawrence told Nicastro he was going to hire Odneal regardless, and the phone conversation didn’t end on a good note, he said.

When The American asked Nicastro why she disapproved of his choice, she said, “I don’t know that I really … um ... Becky worked here two years ago, but that decision to hire her and employ her was and is Normandy School District’s.”

Nicastro said DESE would review Normandy’s data findings in the next months, but she did not believe there were any inaccuracies.