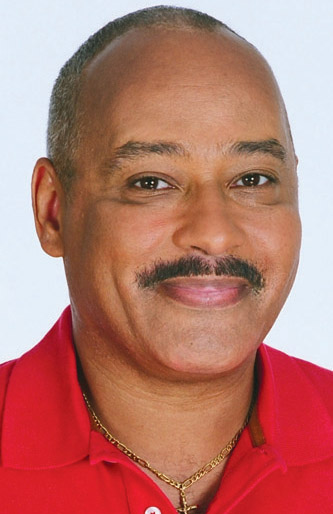 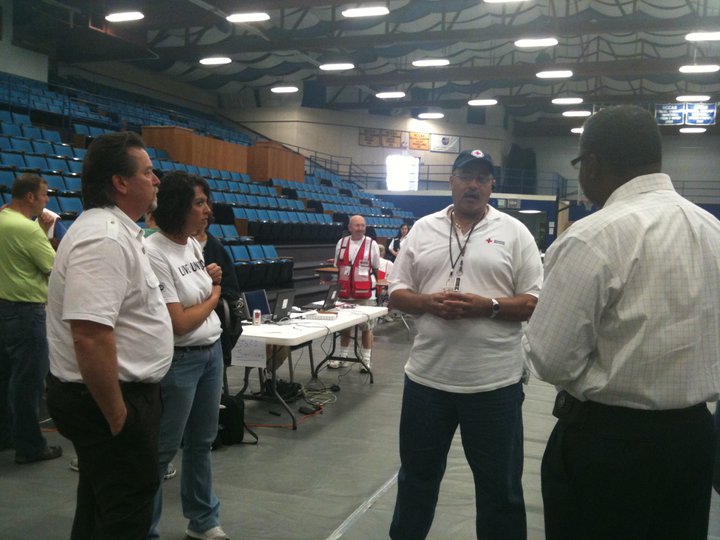 Who are you going to call?

If you’re anywhere near St. Louis and you have a disaster on your hands, you’re going to call Roy Gillespie. Or the American Red Cross will call him after you call them.

“He is such an asset to all of these communities, ever since Hurricane Katrina, the first time he deployed with us,” said Nancy Bates, chief emergency services and regional operations officer for the St. Louis Area Chapter of the American Red Cross.

“Roy has been through wildfires, multiple floods and hurricanes and tornadoes. What a valuable resource we have here in St Louis with Roy.”

Gillespie just got back from tornado-devastated Joplin, Missouri, where he was among the first boots on the ground to set up warehouses for relief supplies and an operational headquarters.

“In all my years working disasters, Joplin is absolutely the worst I’ve ever seen,” Gillespie said.

“Katrina used to be my benchmark for a wide area of destruction, but that was nothing like Joplin - taking everything into splinters in a path a half-mile wide.”

Gillespie said the tornado in Joplin destroyed almost 4,000 homes, and 142 have been reported dead.

“Marvin didn’t believe in the race deal,” Gillespie said. “If you’re capable of doing the job and have the experience, then he’ll get you out there in a leadership situation.”

Leadership in the Teamsters’ specialty – trucking – is desperately needed in the event of a disaster.

“It’s very essential in any disaster to get supplies to people, and who better else than an organization that works with people moving things in an orderly manner.”

His duties in disaster zones involve directing people, as well as things, in an orderly manner.

“Roy is a leadership volunteer who connects partners that the American Red Cross works with during times of disaster with the Red Cross so we avoid duplication and he connects us with the community to meet their needs,” Bates said.

“He also provides person hours through the Teamsters to deliver goods in bulk, which is tremendous cost savings for the organization.”

In Joplin, he saw a lot of hometown faces while pulling 18-hour days on the logistical grind, sleeping nights at Downstream Casino across the state line in Quapaw, Oklahoma, owned by the Quapaw Tribe of Indians.

“There was a contingent of 25 officers from St. Louis County Police helping direct traffic and running police calls,” Gillespie said. “There were physicians, pediatricians, psychologists, health care professional from all over the St. Louis metropolitan area. The State NAACP came down, Baptists, Latter Day Saints. There was a lot of outpouring from St. Louis.”

An outpouring of volunteerism creates its own problems.

“At one point, it was overwhelming,” Gillespie said. “People sent clothes, but when your home has been completely destroyed and you are staying in a shelter and only have a little tub for two or three changes of clothes, it ended up being waste.”

That is why Gillespie said the public should always call the American Red Cross (314-516-2700 in St. Louis) to ask what help is needed at any time in any disaster.

Gillespie may be back at home now and sleeping in his own bed, rather than working all day in a disaster area then sleeping at an Indian casino hotel, but his work continues. And not just on the Joplin tornado – he is currently taking calls and giving advice on logistics for eight disasters in eight states.

And he is always one phone call away from disaster number nine.

To volunteer or contribute, contact the American Red Cross at 314-516-2700. To become a trained volunteer, ask for Jeanie Eddington.