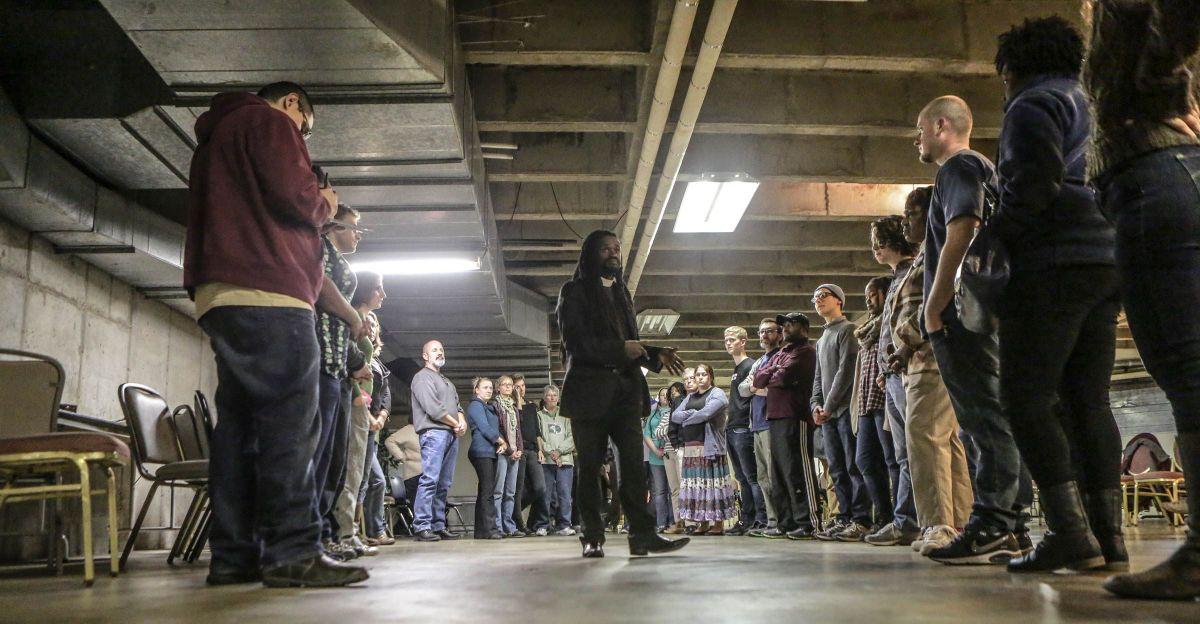 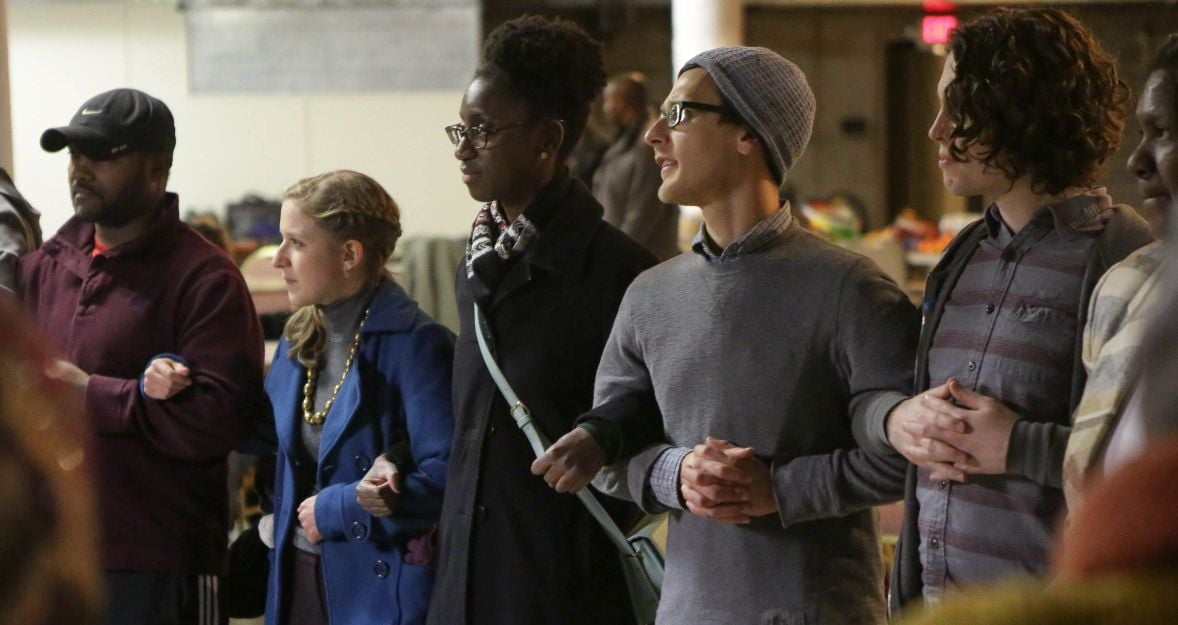 Clergy are among those who are readying the community for what many are expecting to be a non-indictment of Wilson for the fatal shooting of unarmed teen Michael Brown Jr. on August 9 – and the unrest that is also expected to ensue.

“The churches will have food available if people need to come in off the street and find respite,” said Rev. Renita Lampkin, pastor of St. John AME Church in St. Charles, Missouri. “There will be people who will provide comfort and offer a sense of community.”

AME clergy urged people to stock up on medication, food, water, working flashlights, batteries and to keep vehicles filled with fuel in case access to basic services and necessities are interrupted due to unrest.

MCU clergy issued a “moral summons” at a press conference on Friday at Central Reform Congregation, reiterating that they stood in solidarity with protestors in the fight for justice for Michael Brown Jr.

“In the wake of the killing of Michael Brown and the violence that has followed, we concerned clergy of St. Louis feel called to consecrate the streets of St. Louis as safe places for all our citizens – and in particular our black and brown children,” said Rev. Dietra Wise Baker, pastor of Liberation Christian Church and co-chair of the MCU Clergy Caucus.

Wise Baker vowed that clergy will be seen and heard in the event of continued unrest.

For more than a month, interfaith clergy leaders from across the St. Louis region have been planning and undergoing “de-escalation training.” Rev. Shaun Jones of Mt. Zion Baptist Church-Christian Complex would not discuss details, but said a non-violent day of action is being planned in Clayton.

Greater St. Mark Family Church has been one of the locations for nonviolent direct action trainings hosted by the Don’t Shoot Coalition, which represents 50 advocacy organizations.

As he cited a continued lack of transparency on behalf of “the system” with respect to the Michael Brown Jr. case, McPhearson was one of the teachers who stood in the middle of a learning circle with a diameter that spread across the entire gymnasium of the Greater St. Mark Church early on the afternoon of Saturday, November 8.

More than 150 protesters attended the training session to gain insight on how to maintain peace and calm with emotions on high.

McPhearson spoke specifically to the older people in the group.

“Trust young people that they know what they’re doing,” McPhearson said. “When you’re out there – especially when you haven’t been out there on a regular basis – and you see the young people really giving the police hell, don’t feel like you need to do something. The young people are not as out of control as you think they are.”

They practiced trust exercises and peaceful tactics to not only maintain calm but also protect each other on the front line of protests, when they face off with police – and agitators (both external and internal).

Did you stock up on food, water, medicine, and any other necessity item? Recommended for the Grand jury riot.