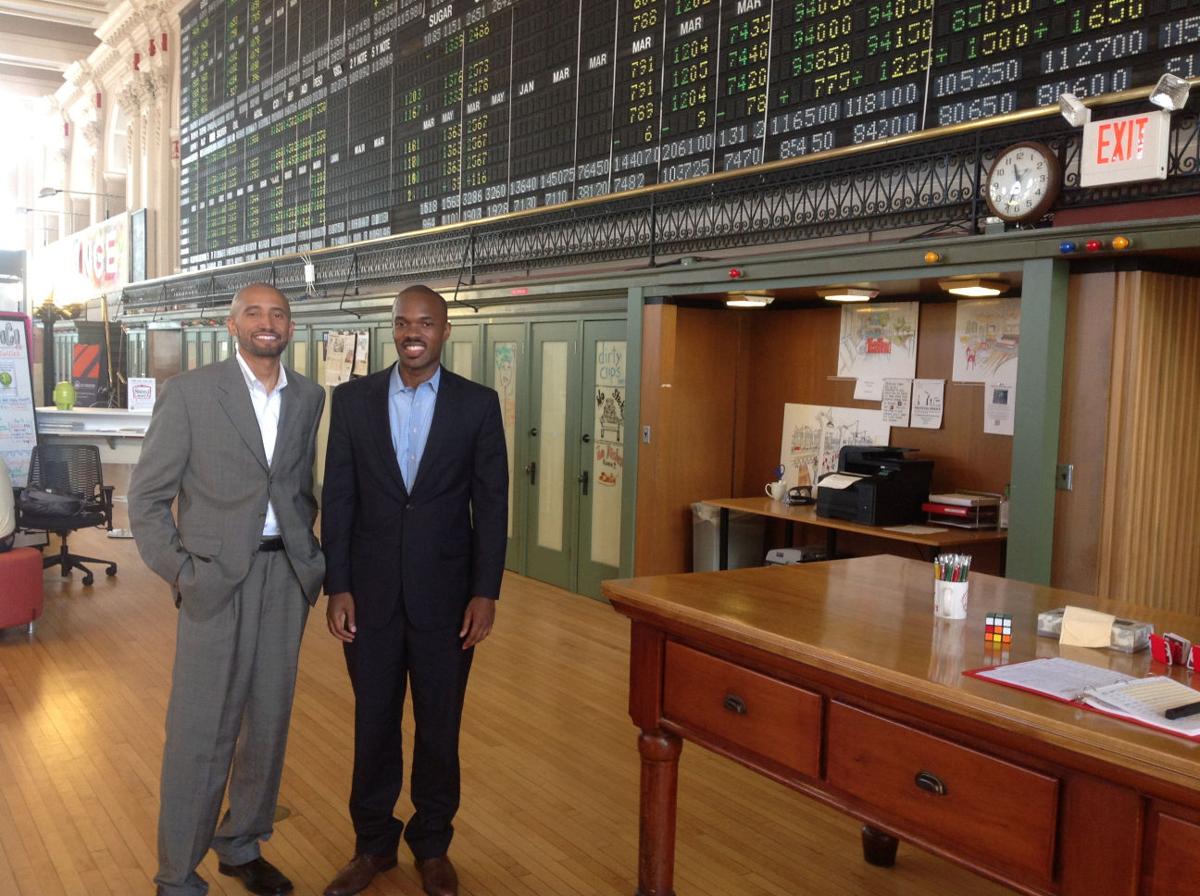 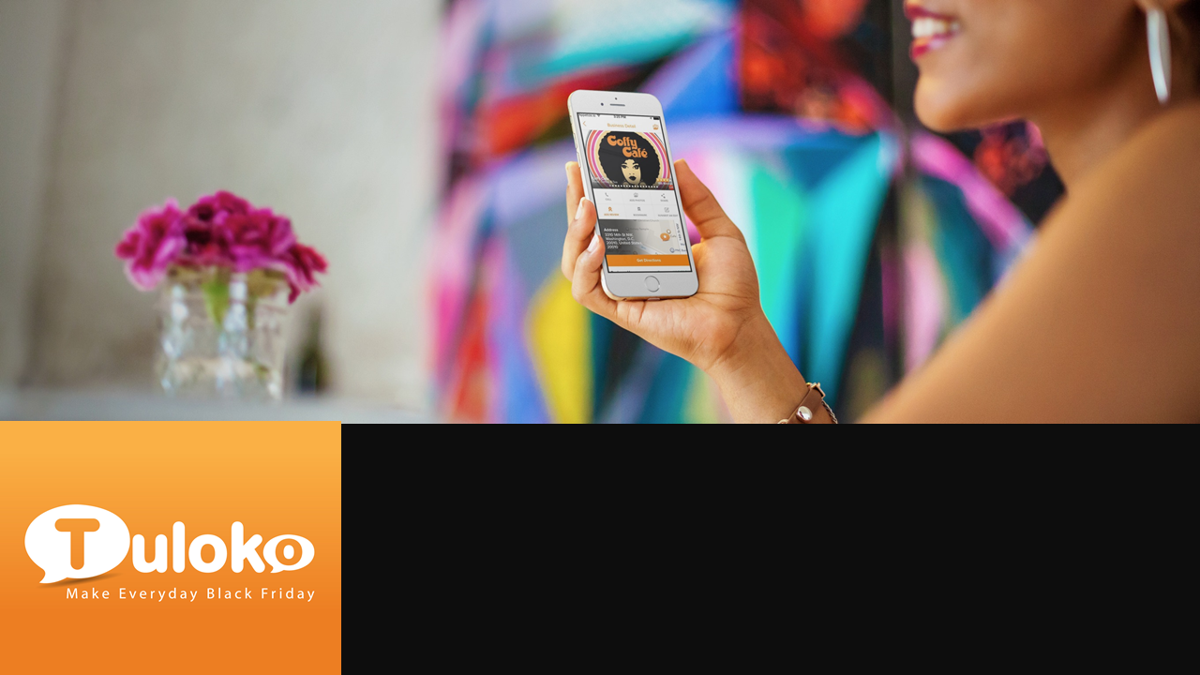 A local startup tech company launched a mobile app recently that will make it easier for supporters of the #BlackOutBlackFriday boycott, which follows Thanksgiving from Nov. 27 to Nov. 30.

Tuloko is a Yelp-like app for black-owned businesses created by two young African-American entrepreneurs. The app also provides users with information on events, curated news and a chat messenger service to connect users with shared interests.

Activists are spreading the word about the second Black Friday boycott, which is meant to fight against police brutality. The call for the first boycott came just after a St. Louis County grand jury on Nov. 24, 2014 chose not to indict Ferguson Police Officer Darren Wilson in the fatal shooting of unarmed black teen Michael Brown Jr.

There will be “no business as usual” while police are senselessly killing young African-American men and women, said leaders of the Justice for Michael Brown Leadership Coalition last year when announcing the boycott. Instead the coalition encouraged people to shop at black-owned businesses, or businesses that have been supportive of the protest movement.

The Tuloko app launched this October in conjunction with the 20th Anniversary of the Million Man March and has gotten much support from the Black Lives Matter movement, founders said.

“We wanted to find a niche to support black-owned businesses,” said Tuloko co-founder Duane Johnson. “We wanted to merge the ‘Buy Black Movement’ with social networking.”

Tuloko received a $50,000 Arch Grant in 2014, and co-founder Sean Armstrong relocated to St. Louis just a week or two before Brown’s shooting death in Ferguson.

“Here we are starting an economic empowerment tool for the African-American community and then Ferguson hits,” he said. “We’ve been building our app in the backdrop of Missouri’s racial hotbed.”

Armstrong and Johnson first met in Boston years ago, while volunteering for the National Urban League. At the time, the organization was pushing a campaign that encouraged African Americans to spend 10 percent of their income at black-owned businesses. Although it was a great idea, Johnson said it fizzled out because people didn’t know how to connect with the proper businesses.

The two had the idea to create a virtual version of “Black Wall Street,” the most prolific African-American business district in American history, which was vibrant in the early 20th century in Tulsa, Oklahoma.

In 2012, the two entrepreneurs created the Tuloko website and online business search engine for black-owned businesses. African Americans have proven to be among the most active mobile shoppers, so a mobile app is a natural way to engage them, Johnson said.

By drawing attention to black-owned businesses and hopefully increasing their profiles within the black community, Johnson and Armstrong see a potential path to decreasing unemployment.

Purchasing from black-owned businesses in previous years was a hallmark of a certain generation, Armstrong said.

“Tuloko is a way to revive that spirit,” he said, “in part, because African-American owned businesses across the country are struggling and because it’s been recognized that entrepreneurship is the strongest way to get (and keep) African-Americans employed.”