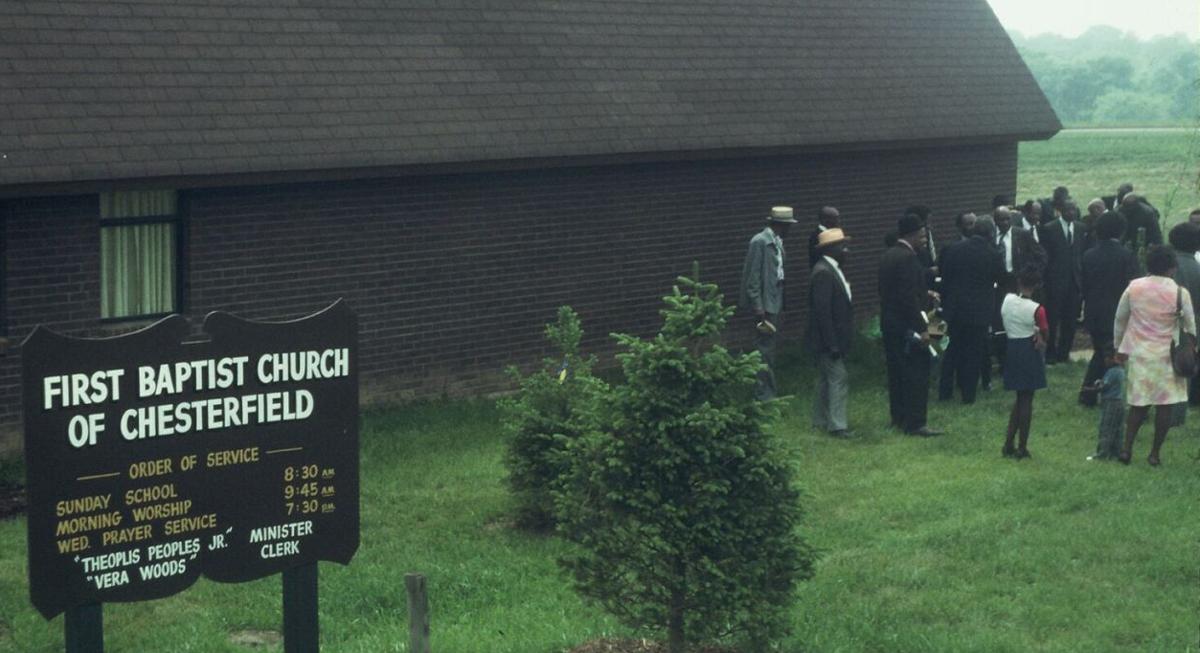 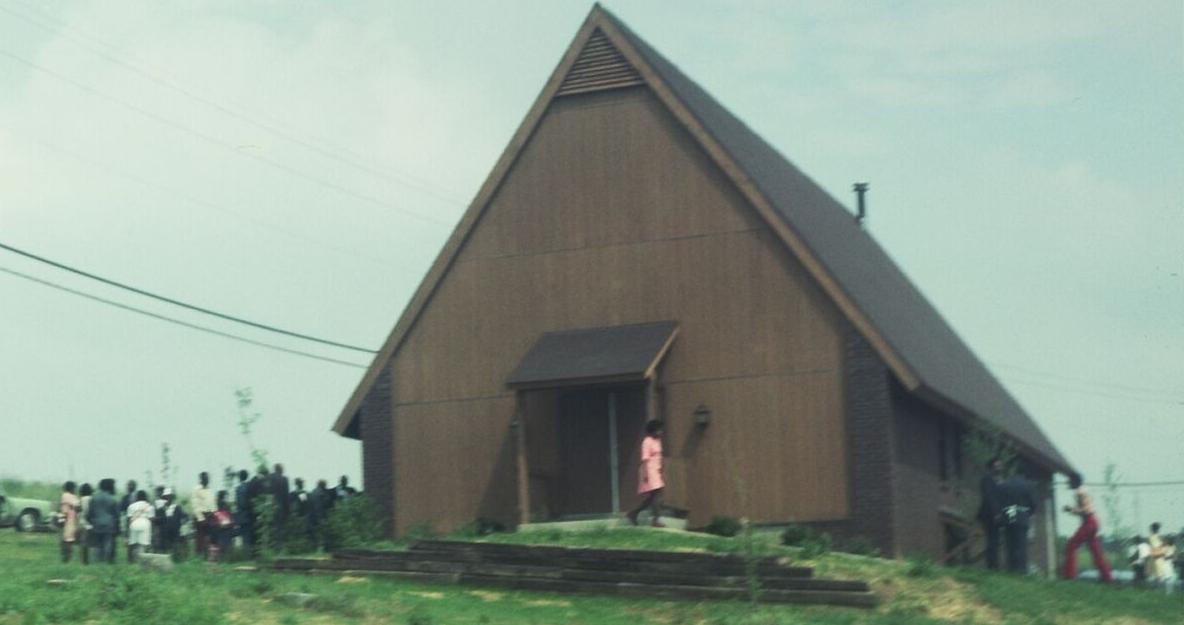 The church will celebrate it's 145th anniversary this month.

175 years ago, a group of enslaved people founded a church in what’s now known as Chesterfield. They were granted the land, which they couldn’t even legally own at the time, by Missouri slaveholder Maria Long.

“We stand on the shoulders of those who came before us…it is our duty to honor them. The ones who fought, labored, and toiled…who had to deal with so much strife for us,”

The group erected a log cabin on a site that today sits near I-64 and Chesterfield Parkway Road members held services there, and the church kept growing and changing through several wars, four different buildings, and generations of congregants.

That church, the First Baptist Church of Chesterfield, still stands, and this month’s 175th-anniversary celebrations, commemorates where they started.

On Sunday, Nov. 21, during 9:45 AM services, the church will top off a month of celebrating and remembering, including guest pastor Leonard Dennis, of the Metropolitan M.B. Church in Jennings, musical guest Cherise Louis, and a proclamation from Chesterfield Mayor Bob Nation.

The congregation now serves about 400 active parishioners and emphasizes volunteerism and acts of service to the wider community in their liturgy. Anniversary committee member and 15-year First Baptist member Joyce Jefferson said what makes the church special is its community, which has stood strong and cared for congregants through the generations.

“When you go to church, it’s like you are there with your family,” Jefferson said. “If anyone is in need… the church, they just surround people and give them whatever they need. It’s better than a whole lot of families. It’s just a special place for me.”

Around the beginning of the COVID-19 pandemic, in April 2020, First Baptist’s longtime pastor retired, and the Reverend Christopher Rogers, Sr. stepped into the pulpit.

Jefferson said Rogers is “just as warm. He makes it his business to know everyone in the congregation.”

Every Wednesday this November, they are conducting special activities to bring the modern-day community together and teach them about their past. On Wednesday, they held a gospel performance titled “The Songs that Brought Us Through,” taking listeners through the songs the original congregants might have sung back in 1846.

First Baptist Church of Chesterfield also keeps some physical reminders of their ancestors close: a cornerstone from one of the former buildings, documents of the past centuries, and other memorabilia to be brought out during anniversary month. Most importantly, the church still maintains the small graveyard where members of the first congregation are buried.

Tucked behind Chesterfield Mall, the fenced-in plot is cared for by members of First Baptist as a tribute to their ancestors.

“We own, and we preserve that site,” Rev. Rogers said. “It’s really a memorial garden. We maintain it, in terms of the landscaping, making sure that we preserve it for those families…who may still be here, who want to pay homage, or just pay respect to their loved ones.”

Some of the original church families have descendants who still attend First Baptist. So, when Rogers speaks of the memorial garden as family history, he means it literally.

“We stand on the shoulders of those who came before us…it is our duty to honor them. The ones who fought, labored, and toiled…who had to deal with so much strife for us,” he said. “We don’t want their labor to be in vain, so for us, it’s an honor to maintain their dignity. We owe it to them to ensure that we pick up that mantle and continue to move forward with it.”

As First Baptist moves into the future, Rogers said, they intend to continue uplifting their founders’ remarkable legacy.