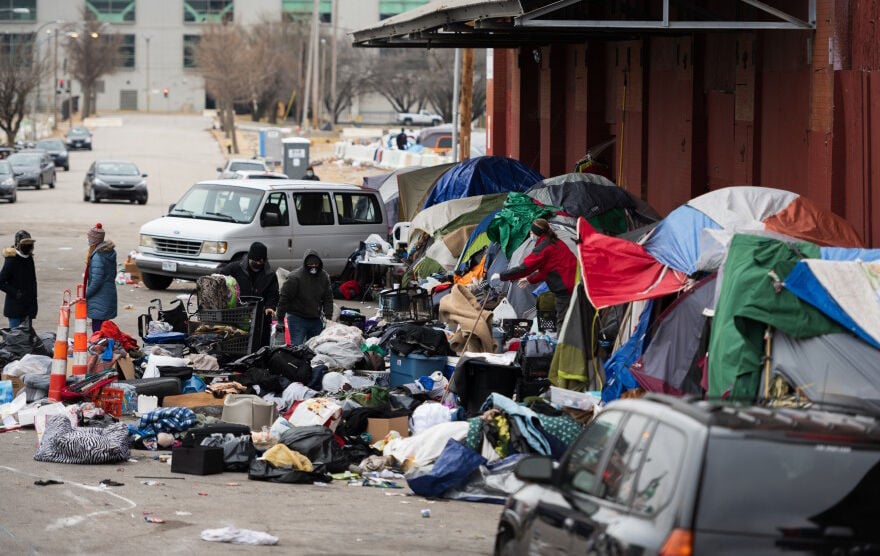 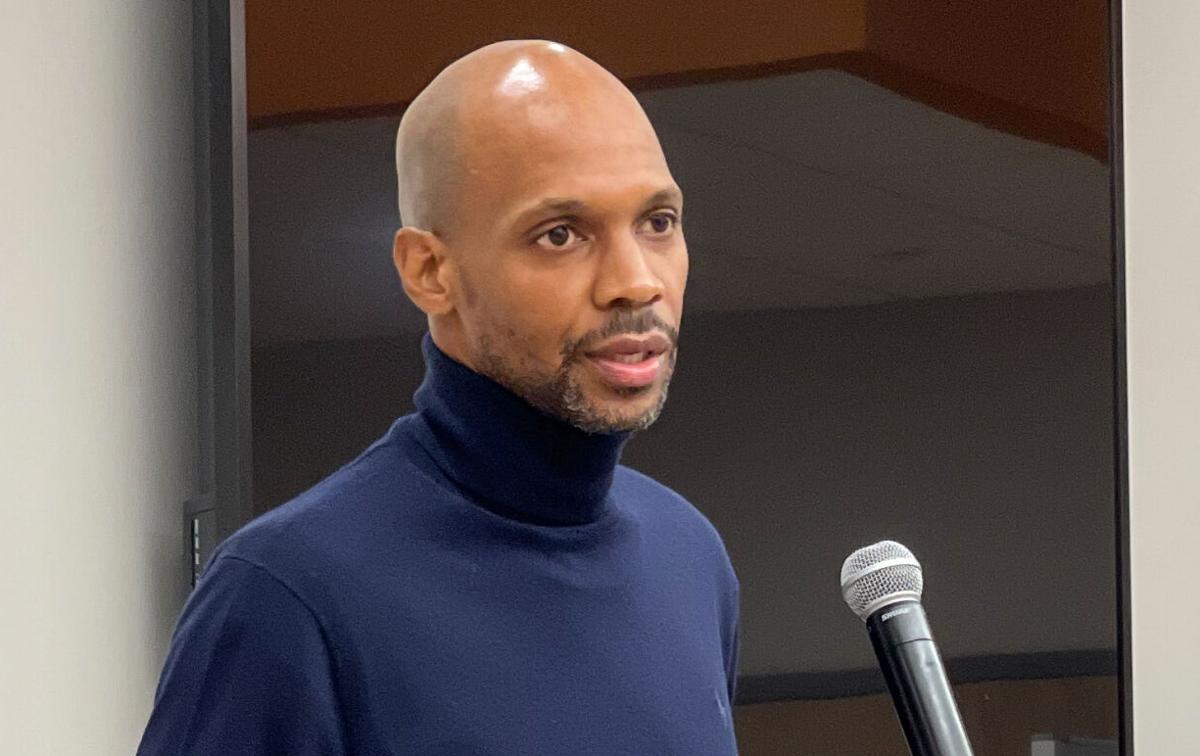 Director of Human Services Yusef Scoggin hopes that no one will freeze to death in St. Louis this year. Last winter, five unhoused people died on the streets in the freezing cold—and this year is predicted to be one of the coldest winters on record.

Many of St. Louis’ unhoused have had negative experiences with emergency shelters in the past: whether because of mental illness, due to shelter drug and alcohol requirements, because the shelters can feel dangerous to members of at-risk groups such as the LGBTQ community, or because some shelters separate families.

On Monday, Scoggin released a plan for unhoused services for the winter. The plan includes a Dec. 1 launch of the city’s warming bus system and shuttles to shelter buildings, 598 permanent shelter beds, and “additional overflow housing” to be made available by Dec. 1. St. Louis Winter Outreach, an all-volunteer organization, also has its services listed on the memo from City Hall: they will be operating an additional 30-40 beds, depending on the night.

There are, according to a survey earlier this year, about 1,000 unhoused people in the City of St. Louis at any given time, though counting a transient population is always difficult and inexact.

The City has received $43 million through the American Rescue Plan Act (ARPA) and is currently taking proposals for the distribution of that funding. These proposals “will provide a whole host of options for folks,” Scoggin said, “Including emergency shelter, safe haven, safe outdoor options, as well as a number of engaging activities from a case management standpoint, with the goal being to get people into permanent housing.” $8 million of the money is meant to go to emergency shelter, $1.25 million to intentional encampments, $3 million to rapid rehousing, and $1.5 million to permanent supportive housing, among other allocations.

Scoggin said that more information about which people and organizations will be getting the funding to execute their proposals will be available in the coming weeks.

"The influx of this funding from the federal government has been a godsend, but it also comes with a certain level of responsibility to ensure it’s executed and vetted appropriately,” he said. “And the response is overwhelming…this is the largest single request for proposals we’ve probably done in this office, ever.”

Meanwhile, some unhoused advocates are feeling the urgency of the cold weather, and wondering if this winter will be any different from the rest. A group held a rally on the City Hall steps Nov. 13, demanding better emergency shelter resources as temperatures began to drop. Representatives from Tent Mission STL, Unhoused STL, the Sunrise Movement, and the Party for Socialism and Liberation spoke at the rally.

Ramona Curtis of Unhoused STL, a direct-service and advocacy organization that serves as a resource hub for the unhoused, was among them.

“We have 1.25 million dollars for a tent encampment. If the funding is there, and people are cold...where’s that tent encampment? Because we need it now. It’s cold now. This is ridiculous,” Curtis said at the rally. Curtis emphasized tent encampments, she said, because many of St. Louis’ unhoused have had negative experiences with emergency shelters in the past: whether because of mental illness, due to shelter drug and alcohol requirements, because the shelters can feel dangerous to members of at-risk groups such as the LGBTQ community, or because some shelters separate families.

“If I’m with my man, and we have a child, he can’t come with me. If I have a dog or a cat, they can’t come with me. Once you become unhoused, the system only helps you as a single person—they don’t help you stay together with whatever you might consider or define to be a family to you,” Curtis said. So, while the number one goal for her is “more shelter, and warmth” she emphasized that traditional shelters may not be enough.

Over 400 people have signed a recent online petition asking for more urgency on this issue from the City.

KB Dogan, a volunteer with Tent Mission STL and Winter Outreach, has been working with people on the streets of St. Louis for four years now — and she’s hopeful that this year, under Scoggin’s watch, things might change.

“The language this administration uses is different,” Dogan said. And she remembers Scoggin’s track record of working alongside grassroots unhoused advocacy groups from his time as a human services official in St. Louis County.

“Even when he was with the county, he always answered our calls, if we needed help with a family that was outside or was sleeping on the streets,” she said. “I'm really hopeful for these next few weeks to see what proposals get approved for the next year and to see if any major differences will be here, as far as shelter capacity and shelter accessibility go.”

Scoggin said he will continue to work with community organizations, shelters, the Housing Authority and grassroots advocates — among other groups — to keep people from losing their homes, and to expand shelter capacity. “The [number of beds]...still needs to increase, subject to a lot of the challenges within society, eviction being some of that,” he said. “And so we will continue to do that by any means necessary in crossing those bridges, building those bonds, strengthening those partnerships.”

The stakes, in the coming weeks and months, are high.

“We have the funding,” Dogan said. “Now's the time to really expand capacity to...actually get people into housing so that they don't keep having to go back to shelters. And just to keep people off of the concrete when it's freezing cold this winter, because that's the stakes. We had five people freeze to death last winter, and we don't want that to happen again.”