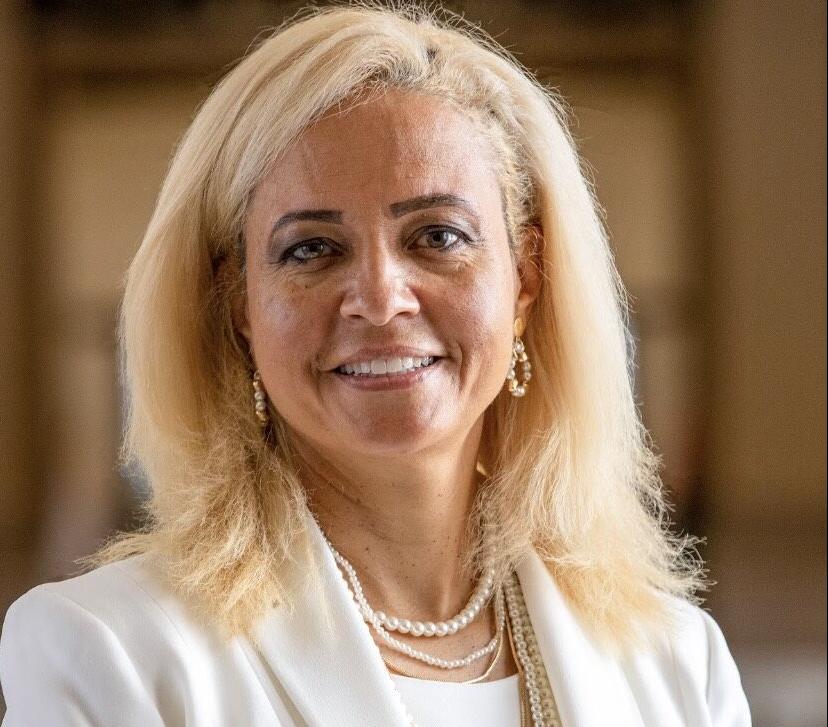 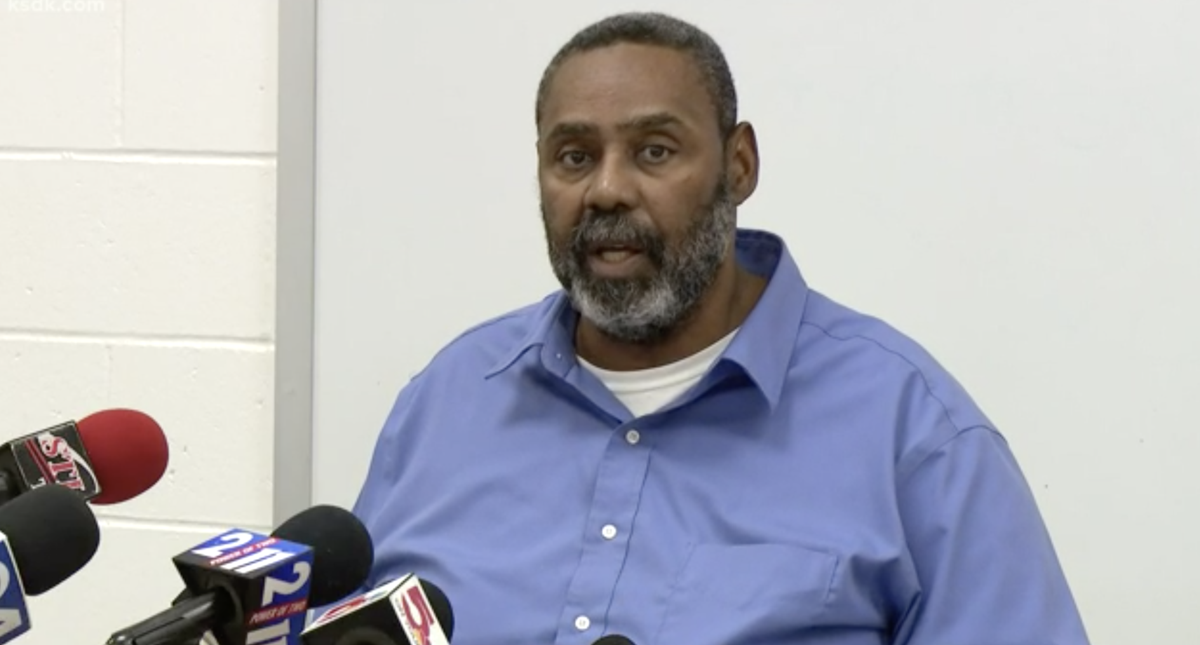 Former Corrections Commissioner Dale Glass (pictured), who approved a $17,379 order for pepper spray, or as much pepper spray as the department had purchased in the previous six years combined, resigned on June 1, 2021.

The city’s new corrections commissioner, Jennifer Clemons-Abdullah, has been on the job now for just over a month.  As she works to understand the issues facing the city’s jails, she told The St. Louis American she doesn’t have just one priority.

"Overall, it needs work on both ends, it needs structure on both ends — from increasing the pay for the correctional officers to the just treatment of the detainees like humans.” — Jennifer Clemons-Abdullah, St. Louis Corrections Commissioner

Clemons-Abdullah lists several issues she’s focused on improving such as the care and custody of people in the jails, closing the Workhouse (the Medium Security Institution), providing restorative justice, ensuring detainees have access to a quick judicial process and providing corrections officers an outlet to feel valued and appreciated.

“What [restorative justice] looks like to me is starting from the bottom, seeing what they didn’t have when they came in … jobs, avenues for therapy, avenues for just a rehab type thing because oftentimes they come in and they may have a habit, or a drug habit, and it hasn't actually been addressed and they covered it up for a long period of time. So, I feel like if we address that as restorative justice, you know, kind of a reform, I think it will help them not only go back into society to reinvent themselves but help them be a good neighbor.”

She believes her over 30 years of experience makes her uniquely qualified to handle the city’s current jail issues. Clemons-Abdullah has over 46 specialized certificates of leadership training within corrections; experience working for the Department of Justice’s Federal Bureau of Prisons; nationwide experience serving at nine institutions; and most recently, she served as an associate warden at Federal Correctional Complex, Forrest City in Arkansas. She noted she began her career as a jailer, so she has a perspective not all corrections leadership does.

And hopefully it works to her advantage, as it’s no secret Clemons-Abdullah has inherited a position riddled with high-profile issues left behind by the previous commissioner, Dale Glass. Most notably, the City Justice Center has experienced at least six detainee uprisings since the end of December — all blamed on faulty locks in the facility. Those uprisings include two this summer that resulted in thetransfer of about 140 detainees to the now-closed Workhouse.

The St. Louis American recently reported that in March former Corrections Commissioner Dale Glass approved a $17,379 order for the chemical, or as much pepper spray as the department had purchased in the previous six years combined. Shortly after that story, theACLU of Missouri sued the St. Louis City Department of Corrections for not complying with a request for records pertaining to pepper spray incidents between corrections officers and detainees at the St. Louis City Justice Center (CJC).

Clemons-Abdullah said she’s approaching the job by first doing an in-depth analysis of the jail’s policies and previous incidents to better understand what is needed to correct the situation and move forward.

“I can't comment on things that have happened, but what I can say is I'm currently looking at the matter in which we conduct business with the policies and procedures and go from there,” she said. “And hopefully we can have some things that are — we'll put some things, I'll put some things in place to help steer them in a direction where it's properly used, and we go in a direction that is beneficial to us, for safety and security purposes, but not just us, but for the detainees as well.”

She said while she’s still reviewing department materials, she believes the policies need to be enhanced and more annual review trainings need to be held.

As for detainee protests and uprisings, Clemons-Abdullah said she has some experience dealing with similar, but not identical, incidents.

“Not with necessarily detainees, they've been with convicted felons and it's more of an organized approach to deescalate the situation,” she said. “And that's going to be my first initiative, to put some things in place to deescalate things on a very basic level and not result to action immediately, because oftentimes, you shouldn't jump straight to action there should be some conversation and some communication, first and foremost.”

She clarified that the action she mentioned was using pepper spray or tear gas to gain control of the detainees during such an event.

The new commissioner said while it’s not an overnight process, she is also in the process of evaluating corrections officers, staff members and detainees in light of misconduct allegations to determine what actions need to be taken.

“Overall, it needs work on both ends, it needs structure on both ends — from increasing the pay for the correctional officers to the just treatment of the detainees like humans,” she said. “With everything, I think it needs work. Nothing is ever perfect and so we're going to work toward that and hopefully with a little effort, a little visiting the detainees, attending their dorm rep meetings, just going around and talking to them and talking to the staff I have gotten a pretty good grasp of where I need to start.”

As for the Workhouse, Clemons-Abdullah said it will be closed.