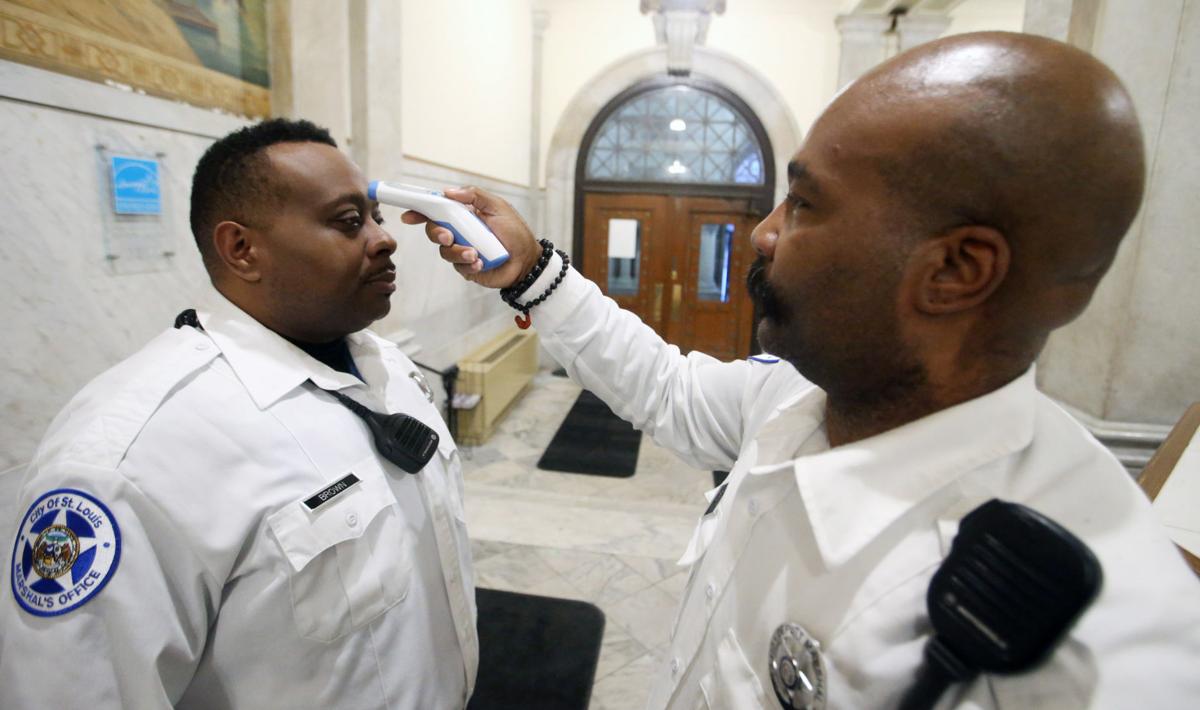 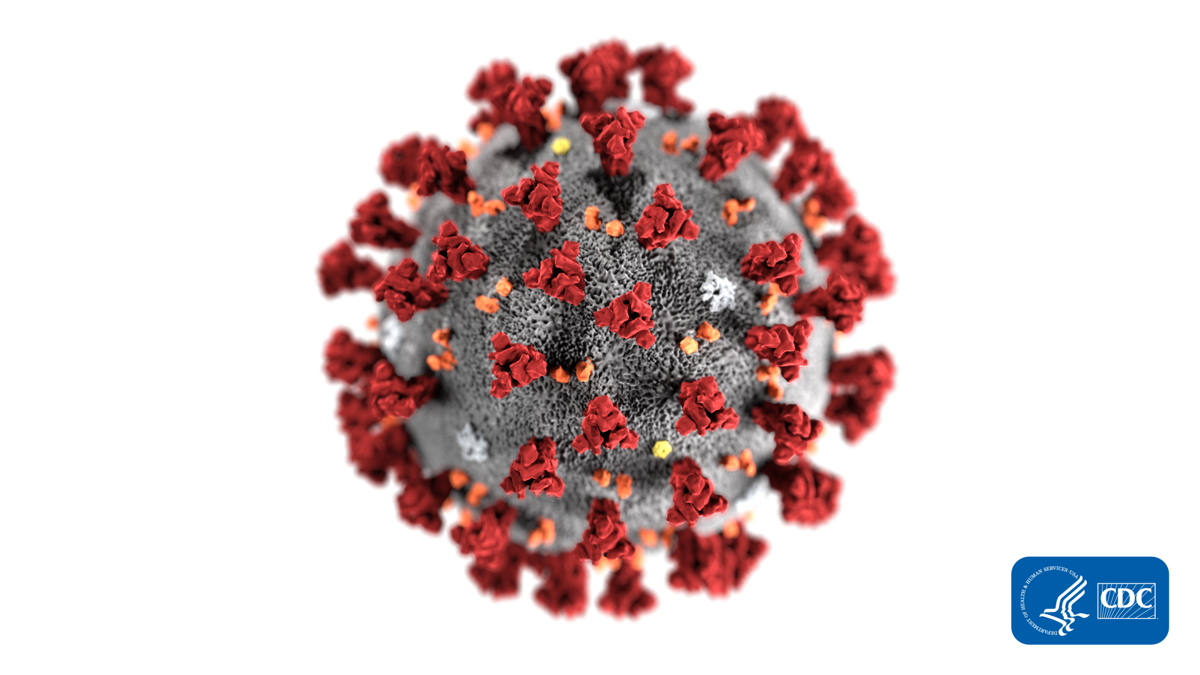 An African-American Belleville resident who is 56 tested positive for COVID-19 on Tuesday, March 17.

He started feeling flu-like symptoms on Sunday night, and his family took him to the hospital on Monday with a 101 fever. On the afternoon of Wednesday, March 18, doctors put him on a ventilator.

He and his wife live in Belleville, Illinois, with their two daughters and five grandchildren. With the news of the global pandemic, they have been intentionally staying at home.

“I have no clue where he got it from,” the mother said. “My husband was so susceptible because he’s a sick person. We even tried to protect him by staying home. We are ordinary people who haven’t been out of the country. If it could happen to us, it could happen to anybody.”

The St. Louis American is not using their names to protect their privacy.

Their only outings this past week were to the doctor’s office and the grocery store. On March 7, the couple attended a Mardi Gras Party hosted by a fraternity chapter at St. Louis Lambert International Airport. Around 300 people attended the event. Around the same time, they attended a family birthday party in St. Louis County.

The entire family is now quarantined at home. Both the mother and her daughter have had fevers and feel flu-like symptoms, but Illinois refuses to test them for coronavirus, the mother said.

Thinking back, she said she’s been feeling cold-like symptoms for about a week.

The St. Louis American reached out to the Illinois Department of Public Health, asking why the family members have not been tested for the coronavirus. The department said they could not provide information about the family’s lack of testing to “protect their private health information.”

The American asked the St. Clair County Health Department about the lack of testing, and a spokeswoman said, “We follow the state’s lead. If they tell us not to test, we don’t test.”

Their daughter, who lives with them, is a housekeeper at a hotel in downtown St. Louis and worked at the hotel on Saturday and Sunday. The mother said her daughter let her employer know about her father’s test result and that she was feeling symptoms.

The American also reached out to the hotel to see if any precautions were being taken, and we have not yet received a response.

At about 10:30 a.m. on March 18, St. Louis Mayor Lyda Krewson announced that the city has its second case of COVID-19. The first case was announced on March 16 at 6:45 p.m., which was an international-related case of a Saint Louis University student. However, in the second case, the person continued to go to work while exhibiting symptoms, Krewson said. “There’s reason to believe there is community exposure,” Krewson said.

On March 17, Missouri Gov. Mike Parson issued a press release stating that the Missouri State Public Health Lab will be receiving more tests from the Centers for Disease Control and Prevention soon, pushing its capacity to 1,600 patient tests. In Missouri, 266 people have been tested, and 13 tested positive, as of March 18 at 3 p.m.

However, various people have told The American that the state is still refusing to test residents.

Richard Halliburton, 43, is a St. Louis city resident who works at a cell phone shop. On Thursday, March 12, his doctor at a sliding-scale clinic ordered swabs for flu and strep, and they came back negative. After a chest X-ray, the doctor sent in an order that Halliburton should get tested for COVID-19. After some back and forth about whether he qualified, he was finally tested at Saint Louis University Hospital on March 13.

However on March 17, he learned from SLU Hospital that the state of Missouri refused to run the test. The infection preventionist at SLU allegedly told Halliburton that he would have to pay for the testing through Quest if he wanted the test, but he doesn’t have insurance. He and his family are voluntarily quarantined at home for 14 days.

He doesn’t know how much the test will cost, and he is not being paid for his leave from work.

“It’s been a horror story,” he said. “People are walking around with these symptoms and begging to be tested. My doctor was upset that she can’t get anyone tested. She was shocked that they actually tested me at SLU. But it doesn’t matter because the state denied it.”