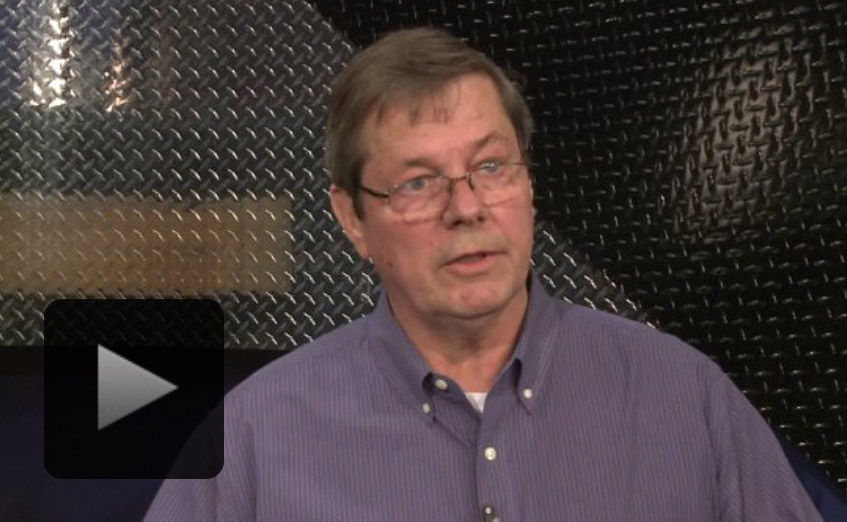 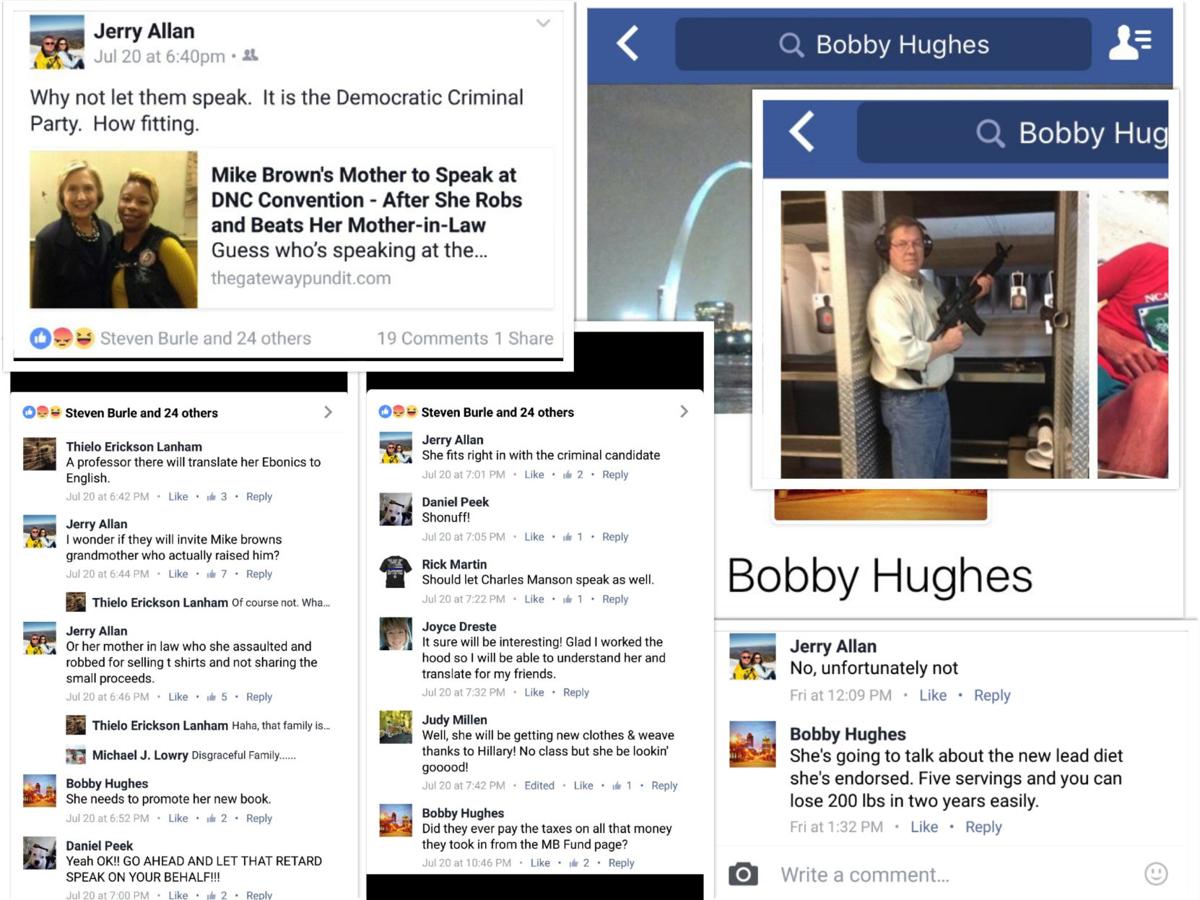 Fox 2 St. Louis has fired reporter Bobby Hughes after he made a sick joke on Facebook about Michael Brown Jr.'s mother and her son's shooting death.

On Monday, July 29, Fox 2 spokeswoman Suzi Mahe confirmed unofficial reports, which The St. Louis American received earlier from employees, that Hughes was “no longer employed at the station.”

Sources said that station General Manager Spencer Koch met on Friday, July 29 with several black employees, who expressed their concerns about Hughes’ post and the impact it’s had on the community.

“It’s become a safety issue with our crews on the street, as we have seen threats against the crews posted in all sorts of social media,” one black employee told The American. “No one wants to go in a news vehicle or live truck with a big bull’s eye on it.”

Some black employees are still demanding that Koch publicly apologize on air for Hughes’ conduct. Mahe said she could not say whether the apology will be issued.

“If the right thing isn’t done, then we will go to all the news outlets with the true story of KTVI and the way minorities are treated,” one black employee said.

Black employees of the station spoke to The American on condition of anonymity, fearing reprisal from management.

In a July 22 Facebook post about Lezley McSpadden being invited to speak at the Democratic National Convention, Hughes commented, “She’s going to talk about the new lead diet she’s endorsed. Five servings and you can lose 200 lbs in two years easily.”

On July 26, the Ethical Society of Police, an organization that represents 200 minority police officers, released a statement demanding that Hughes apologize to the community and Brown’s family for his remarks.

“The reference to ‘lead,’ the loss of ‘200 lbs in two years’ and other words in this statement are a clear reference to Michael Brown being shot and killed by Officer Darren Wilson in 2014,” according to the society’s statement. “The trivial manner in which Mr. Hughes refers to the brutal death of Michael Brown is disheartening.”

“Our organization was ready to intervene and intercede with letters, calls, a meeting or whatever support would be needed, as the post was unethical, nonobjective and simply unnecessary,” Williams stated. “As president of our organization, I'm pleased to hear Fox 2/KTVI has taken action and sent a message that irresponsible and unethical behavior won’t be tolerated.”