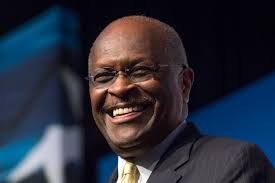 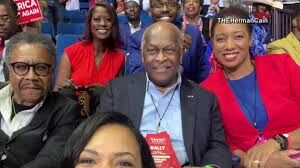 Former GOP presidential candidate Herman Cain died at age 74 from COVID-19 . Cain had been hospitalized in the Atlanta area for several days battling the coronavirus. Cain was among those seen at rally month not wearing a mask while attending Donald Trump’s  June 20 indoor rally in Tulsa, Oklahoma. He tested positive for COVID-19 11 days later.

News of his death was posted on social media today and at HermanCain.com. Its editor, Dan Calabrese said although Cain was basically pretty healthy in recent years, he was still in a high-risk group as a cancer survivor.

“There were hopeful indicators, including a mere five days ago when doctors told us they thought he would eventually recover, although it wouldn’t be quick,” Calabrese stated. “And yet we also felt real concern about the fact that he never quite seemed to get to the point where the doctors could advance him to the recovery phase.”

Cain, the former CEO of Godfather’s Pizza, ran for the 2012 republican ticket for the presidential nomination.