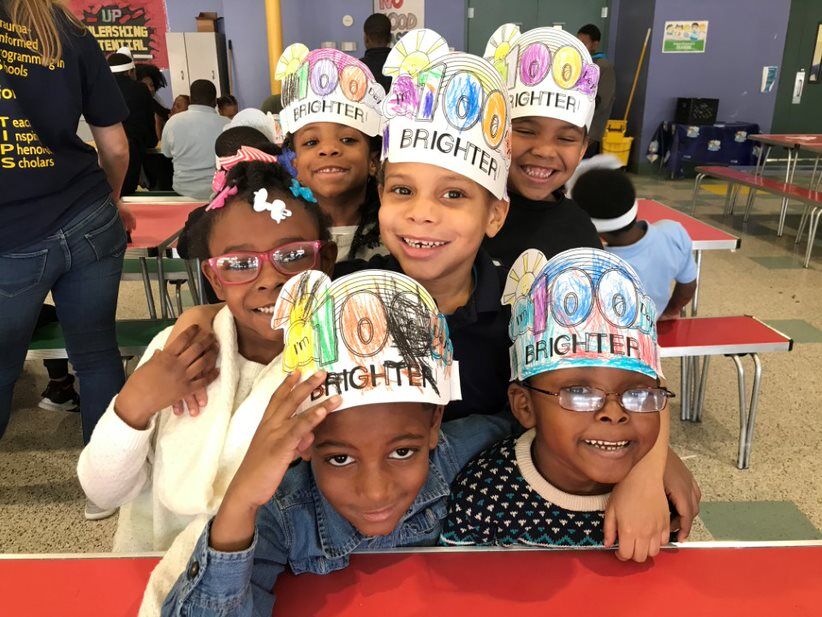 Hodgen Tech Academy will receive the Bayer School of Excellence Award at the St. Louis American Foundation’s Salute to Excellence in Education virtual gala on October 16-17. 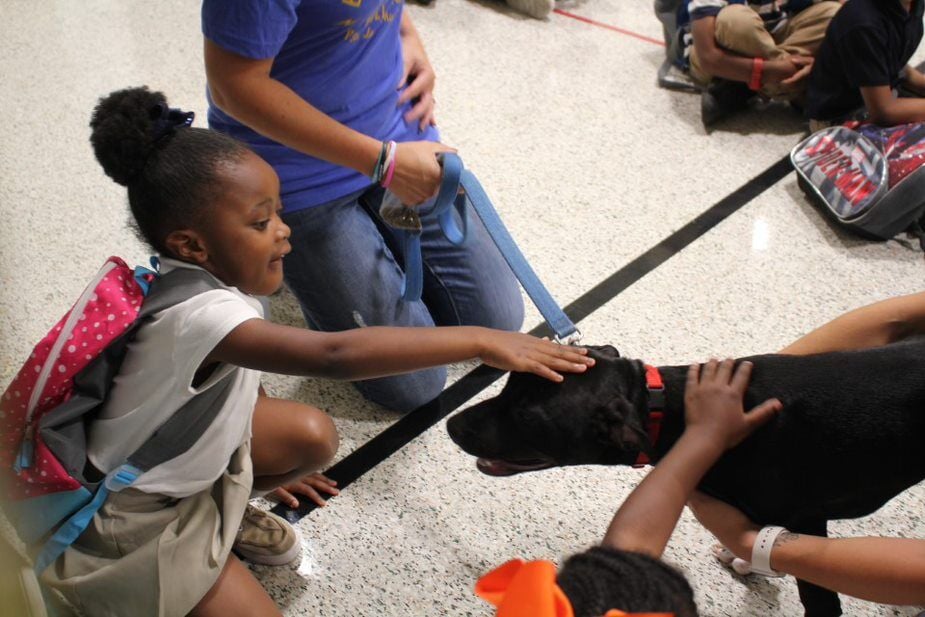 Before the COVID-19 pandemic hit, the hallways at Hodgen Tech Academy on Fridays looked like a robots’ LEGO playground.

Students in fifth and sixth grades would be teaching students as young as three how to effectively build LEGO obstacles for their ozobots. Hodgen students took home a district championship trophy at the first annual LEGO Robotics competition. Older students would also be quizzing the fourth graders on state capitals for the Geoplunge, a geography competition sponsored by the National Geospatial-Intelligence Agency and corporations that Hodgen has won for the past two years.

“That is what I believe is driving the success of Hodgen Tech: that our older kids are mentoring our younger scholars,” said Julia Kaiser. “I truly believe that is what is bringing home the championships.”

The St. Louis Public elementary school is located at 1616 California Ave., not far from Lafayette Square. Of the school’s nearly 200 students, 98% are black and all receive free or reduced school lunches. Aside from the robotics and geography fun, Hodgen is also a pilot school for a Computational Thinking Program that utilizes coding in the classroom through BeeBots for kindergarten through second grade.

When the pandemic hit, it was hard to transition such a hands-on, collaborative learning environment to a virtual space, Kaiser said. But the school’s mentoring and team-focused culture has remained.

“As a leader, I’m always nervous about that chat option,” Kaiser said about the ability to send private messages during Zoom meetings. “But when I was monitoring them, I saw one of our kids was instructing another, saying, ‘Then you go to insert. And that’s where you insert the picture to show your work.’ That team building is still alive and well, even though we are distant from each other.”

When Kaiser became Hodgen’s principal three years ago, she focused on getting the community involved and interacting with the students. Now, they’ve reached a record number of volunteers from the community. Before the pandemic, they had 40 volunteers coming in alternately on three days a week, and they would tutor students in reading, she said. Volunteers stick with the same students over several years.

“The relationships they’ve built are incredible,” Kaiser said. And it goes beyond learning. “After school, our community members will be out on the streets, making sure students are safe walking home,” she said.

Recently, students in grades 2 to 5 grew in their reading levels by almost seven months in only four months’ time and in math by more than seven months in four months’ time. Kaiser attributes these achievements to the rigorous instruction from their classroom teachers and that hour of tutoring that they have with the 40 tutors. Parental involvement is also up. In 2017-2018, only 3% of parents were involved and now 30% of parents are actively engaged.

“Parents are an integral part of our children’s education,” Kaiser said. “I try to make Hodgen to where everyone who walks in this door, you feel welcome and you feel valued as part of the Hodgen family.”

The school has also had no out-of-school suspensions for the last two years. This is a reduction from 16 suspensions reported in 2017-2018, and it’s due to implementing restorative practices to minimize the number of infractions, district leaders said.

On October 16-17, Hodgen Tech Academy will receive the Bayer School of Excellence Award at the St. Louis American Foundation’s Salute to Excellence in Education virtual gala. In addition to the award, Bayer will provide Hodgen with eight new laptops and a $2,500 education grant. The foundation will foster over $1.86 million in scholarships and grants this year for area youth and educators.

The 33rd Annual Salute to Excellence in Education Scholarship & Awards Virtual Gala Weekend will be celebrated online as free virtual events on Friday, October 16 and 17 at 7 p.m. each evening on stlamerican.com, the St. Louis American’s Facebook page and YouTube channel. For additional details on how to participate, please visit givebutter.com/SaluteEdu.