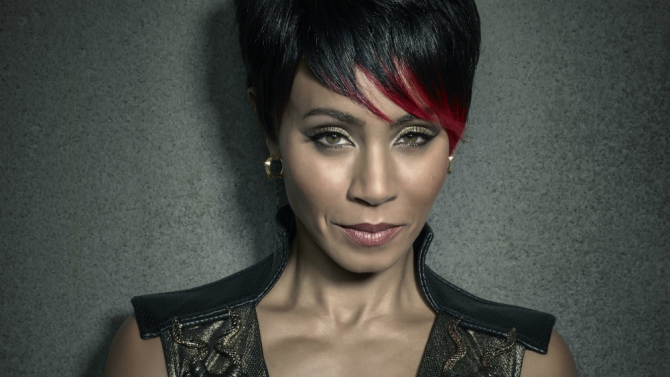 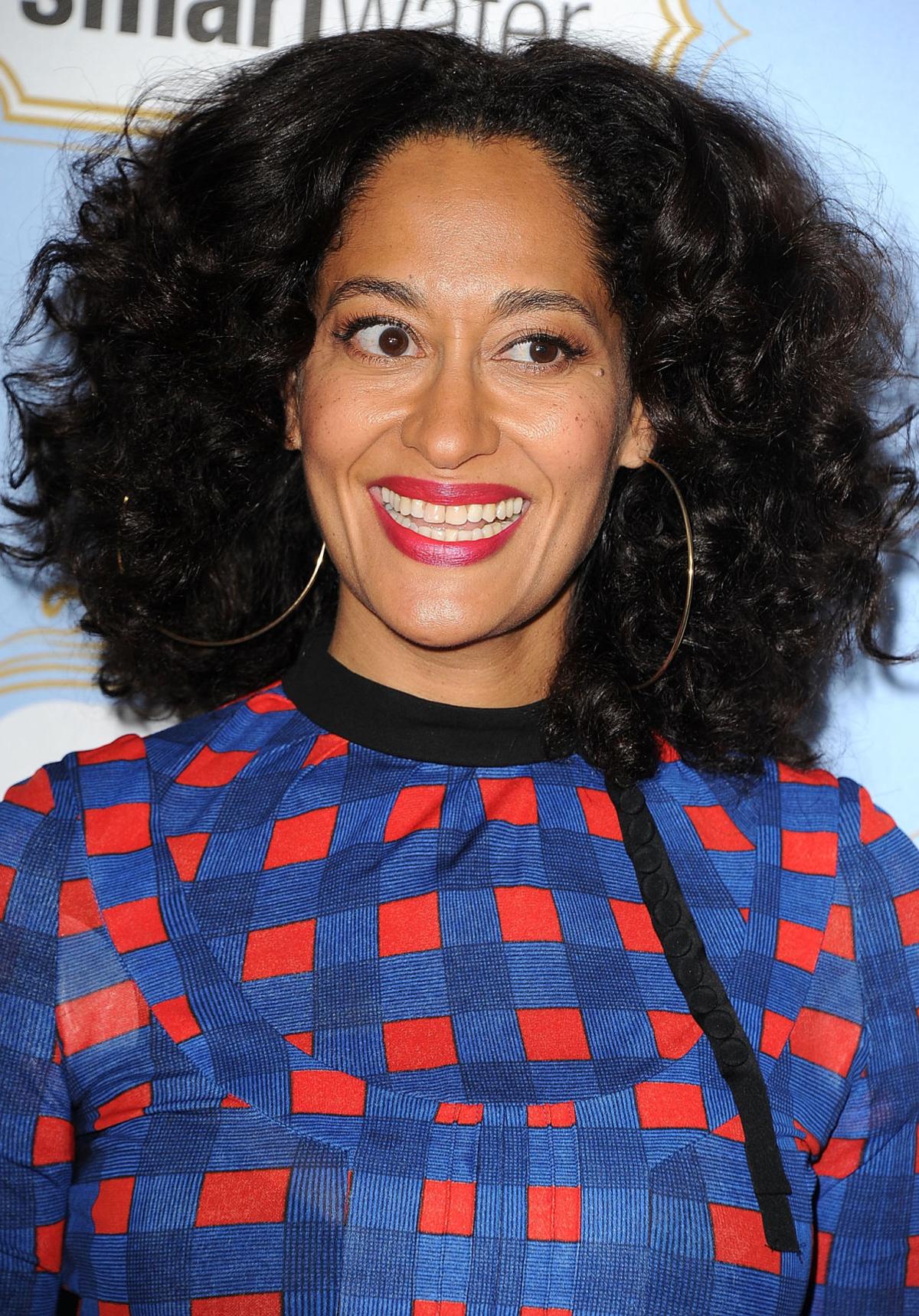 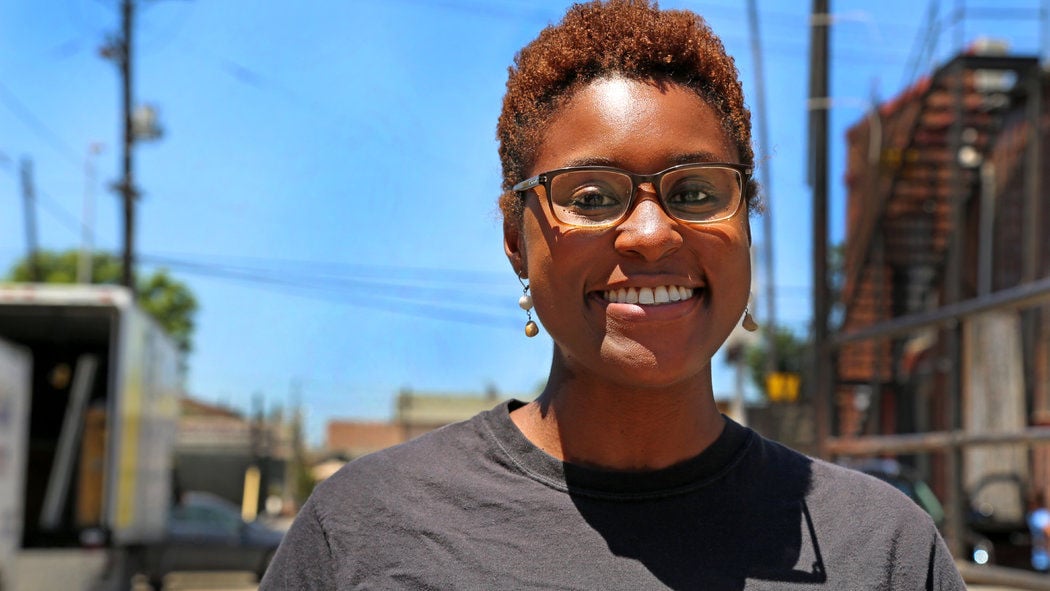 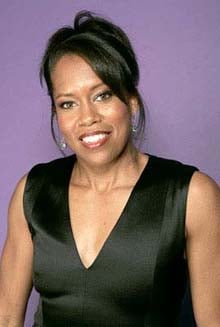 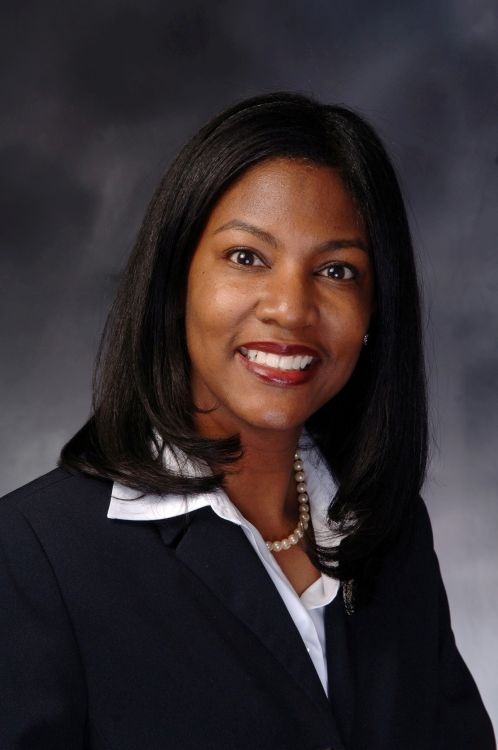 Some big names in entertainment have offered financial support to the mayoral campaign of Tishaura Jones over the past few days.

Jones – who captured national attention when her letter declining an interview with the editorial board of the St. Louis Post-Dispatch became a viral sensation – has received donations from actresses Jada Pinkett Smith, Tracee Ellis Ross, Regina King and Issa Rae.

Pinkett Smith – veteran actress, activist and wife of Will Smith – contributed $5,000 to Jones’ campaign on Wednesday. Ross, who won a Golden Globe earlier this year for “Best Actress – Television Series Musical or Comedy” for her portrayal as Dr. Rainbow Johnson on the ABC hit “black-ish”, gave $2000 on Thursday. King, who won an Emmy in 2015 for her performance on the ABC Network’s “American Crime,” contributed $1,500.  Issa Rae, creator and star of HBO’s “Insecure,” contributed $1000.

“Thank you for your generosity,” Jones tweeted in response to Pinkett Smith’s donation. “I’m honored to have your support!!! #6moreDays #OneStLouis #BlackGirlMagic!”

On Monday, February 6, Tishaura O. Jones declined an editorial board interview with the St. Louis Post-Dispatch. Jones, of course, is a Democr…

Stutterers are entitled to speech therapy in schools

LeVar Burton for next Jeopardy host