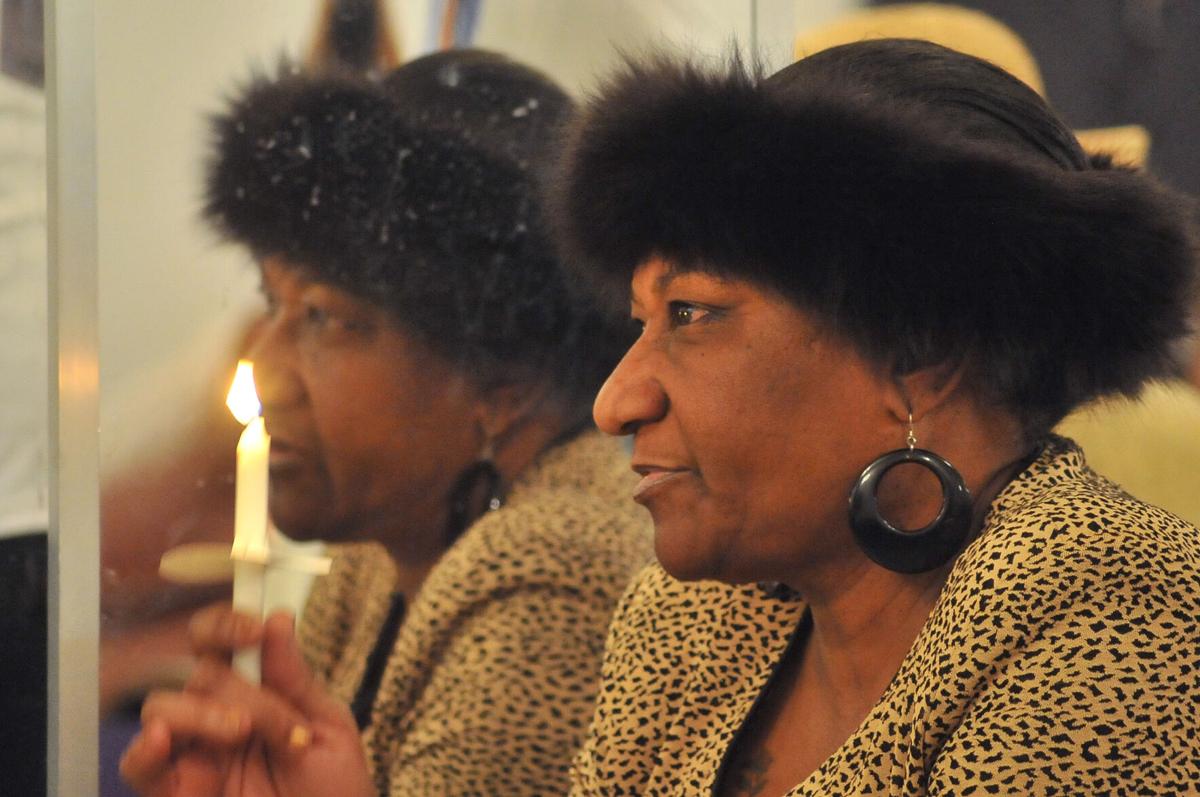 The late Jeanette Culpepper, founder of Families Advocating Safe Streets, holds a candle in honor of her son and all who passed away due to violence in 2013. She created the annual New Year's Eve observance, which will continue in 2021. 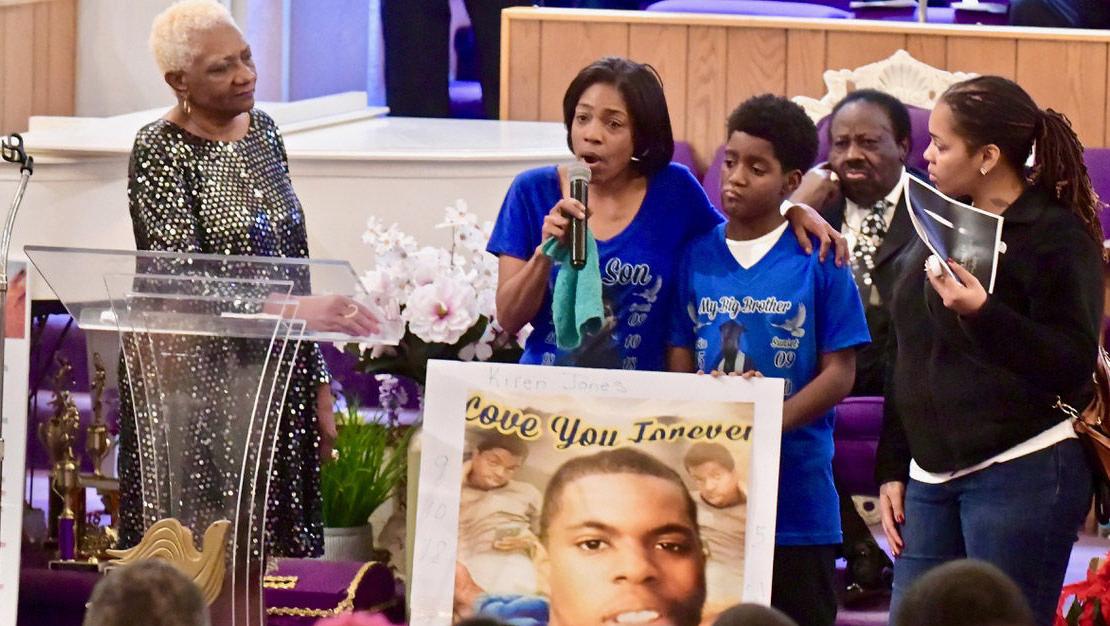 The late Jeanette Culpepper, founder of Families Advocating Safe Streets, holds a candle in honor of her son and all who passed away due to violence in 2013. She created the annual New Year's Eve observance, which will continue in 2021.

Jeanette Culpepper, a St. Louisan who championed for families of crime victims and became a tireless advocate for violence prevention, died of Lymphoma on Sunday. She was 73.

After losing her 22-year-old son, Curtis Johnson Jr., to gun violence in 1991, Culpepper teamed up with Williams Temple Church of God In Christ. For decades after his death, she held a candlelight vigil every New Year’s Eve at the sanctuary to pay homage to individuals lost to violence that particular year. This year will mark the event’s 30th anniversary.

She told The St. Louis American in 2019 that as long as she was alive, the people who lost their lives to gun violence in the region would not be forgotten.

“I know what it is to pick out a waterproof casket when you’re supposed to be picking out graduation clothes,” she said at the time.

“If they died Dec. 31 and we were at the candlelight, as long as she was able to get the name, she would say the name,” Culpepper’s oldest granddaughter and Johnson’s only child, Asia Johnson, told The St. Louis American. “She worked with St. Louis city. She worked with St. Louis County, she … got those names, she wrote those cards — handwritten — whether it was 200 homicides or 400 homicides, she wrote the name individually. She sent out envelopes to all these families individually because she wanted them to know that they had not been forgotten.”

Culpepper also founded the nonprofit Families Advocating Safe Streets, which confronts the epidemic of traffic violence by advocating for life-saving changes and providing support to those who have been impacted by crashes.

Johnson said her grandmother was a hero, strong, generous, supportive and selfless.

“She could talk to a crowd of people,” she said. “She had no problem with her opinion. I mean, she stood up against whoever. I don't know one person that my grandma backed down from. She stood up for what she believed in. She fought for what she believed in. She advocated for not only herself being a mother [who lost] a child to gun violence, but she advocated for all of those mothers, all of those fathers, [and] all of those children that lost their parents to gun violence.”

"There was no bigger advocate for ending gun violence in the Black community than Jeanette Culpepper,” she said. “Her annual New Year’s Eve ceremonies honoring victims were a staple in our fight against gun violence. We will truly miss her advocacy and love for the people of St. Louis."

Several other community members took to social media to praise her work and express their grief.

“I’m deeply saddened to learn of the passing of Ms. Jeanette Culpepper,” Aldermanic President Lewis Reed tweeted Monday. “She was a fierce advocate for our youth, ending gun violence [and] keeping our streets safe. She will be dearly missed. May she Rest In Peace.”

“Our hearts are heavy here at the [License Collector’s Office] due to the passing of our colleague Jeanette Culpepper, founder of Families Advocating Safe Streets. RIP,” Mavis Thompson, St. Louis license collector, tweeted.

“Jeanette Culpepper was a tireless advocate for families who lost a loved one to violence. Her annual New Year's Eve vigil provided support and hope to many families. She will be missed,” the St. Louis Area Violence Prevention Commission tweeted.

Johnson said she would make sure Culpepper’s legacy lives on.

“I know that with me and the help of her support team, with the staff that was on the [vigil] committee, we will forever have this legacy to [carry] on and it will carry on, her name will forever live in the city,” she said.

A balloon release in honor of her life will take place at 3 p.m. Saturday at 5807 Page Blvd. in St. Louis, the location of a building with a mural of Culpepper.

Funeral arrangements were made through Ronald L. Jones Funeral Chapel. Her service is scheduled for 5 p.m. Oct. 31 at Williams Temple COGIC at 1500 Union Blvd. The visitation and viewing will be held that afternoon at 3:30 p.m. and 4 p.m. respectively.

She will be buried Nov. 1 in the Jefferson Barracks Cemetery.