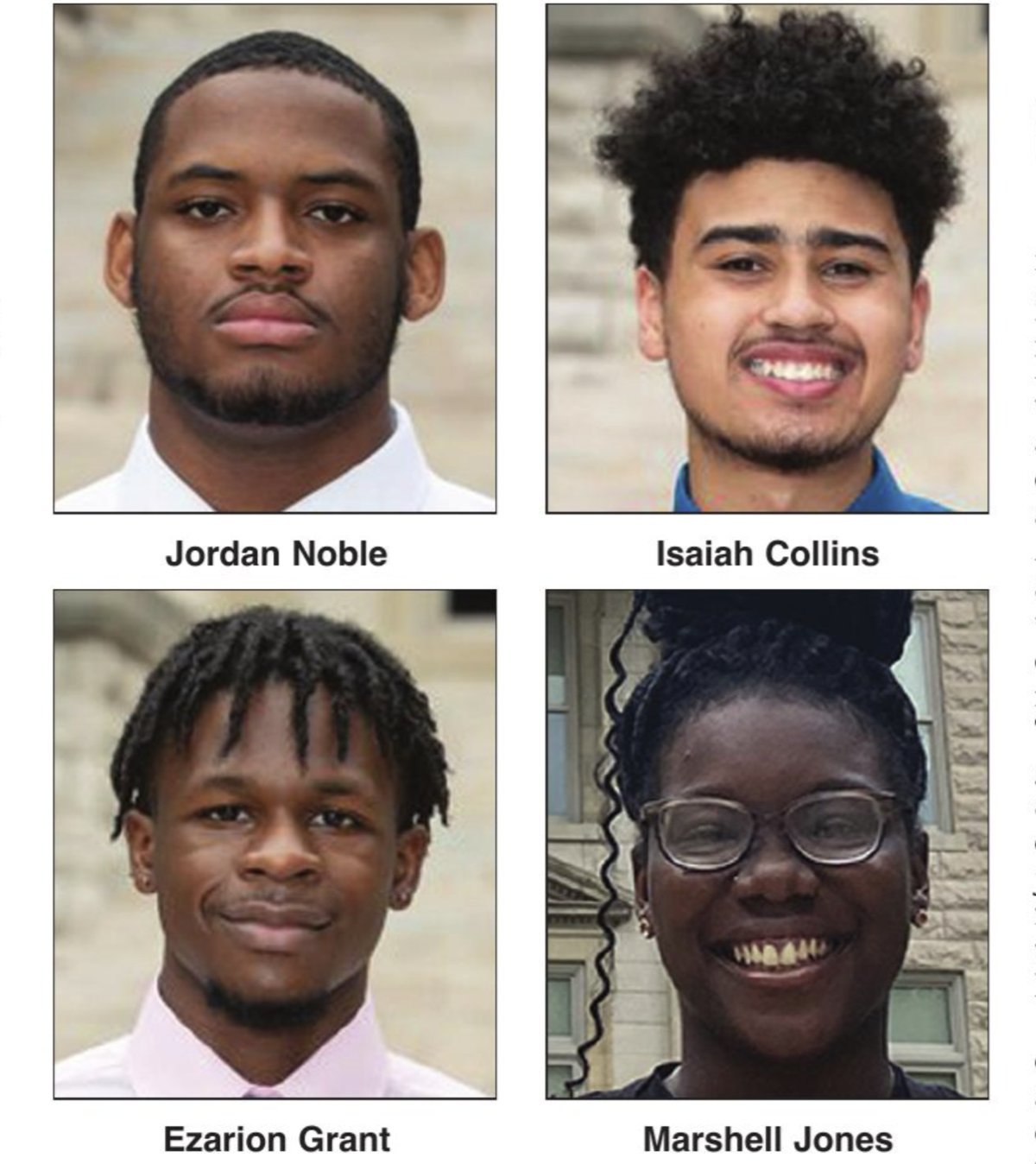 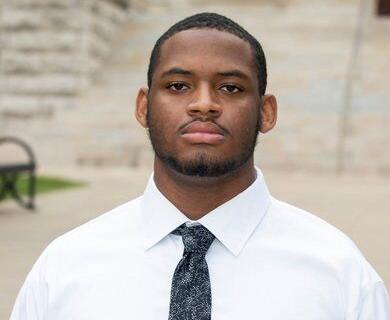 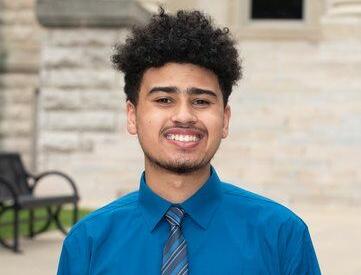 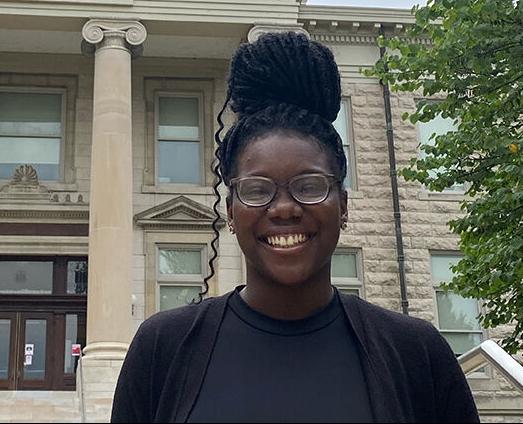 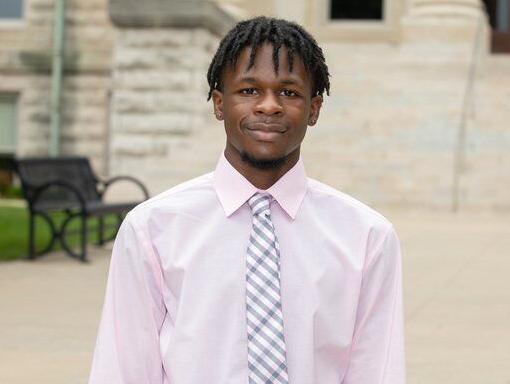 Southeast Missouri State University freshman Jordan Noble of St. Louis was named the recipient of the 2020 Dr. Donald M. Suggs Scholarship. Noble is a mathematics, actuarial science major and a graduate and valedictorian of the Lift for Life Academy in St.

This award is presented annually to recognize a student in the St. Louis metropolitan area who has demonstrated the potential for academic achievement, leadership and commitment to their community. It provides a full-tuition scholarship plus an additional $1,000 to cover other educational expenses and an IPad. The award is renewable for three additional years.

Three other Southeast students were awarded St. Louis American Foundation Scholarships and will be recognized during the 33rd Annual Salute to Excellence in Education Scholarship and Awards Virtual Gala Weekend on October 16 and 17.

This marks the third consecutive year Southeast students have been named recipients from the St. Louis American Foundation.

Southeast freshmen Isaiah Collins and Ezarion Grant each won $2,500 St. Louis American Foundation Scholarships that include a new laptop, Chromebook or iPad. Collins is an exploratory major and Grant is majoring in business administration, and both hail from St. Louis, Missouri.

Senior Marshell Jones, a TRIO/McNair Scholars Program student, is the recipient of a $3,500 Anheuser-Busch Better World Scholarship through the St. Louis American Foundation. Jones, of St. Louis, is a business administration major with a minor in political science.

“I’m extremely proud of our students at Southeast,” said Trent Ball, associate vice president for equity and access. “The three young men are first-year students that are already carving out their mark as scholars and leaders. Ms. Jones is graduating this academic year and is doing great work in our TRIO/McNair Scholars Program. It’s great to continue our tradition as representing well at the St. Louis American’s Salute to Excellence in Education.”

The 33nd Annual Salute to Excellence in Education Scholarship and Awards Virtual Gala Weekend will be shown on stlamerican.com, the St. Louis American’s Facebook page and its YouTube channel. The scholarship portion of the program will be held at 7 p.m. Friday, October 16. Registration is free at givebutter.com/SaluteEdu.

This will be the 15th year Southeast has partnered with the St. Louis American Foundation to sponsor the Annual Salute to Excellence in Education Scholarship and Awards Gala.