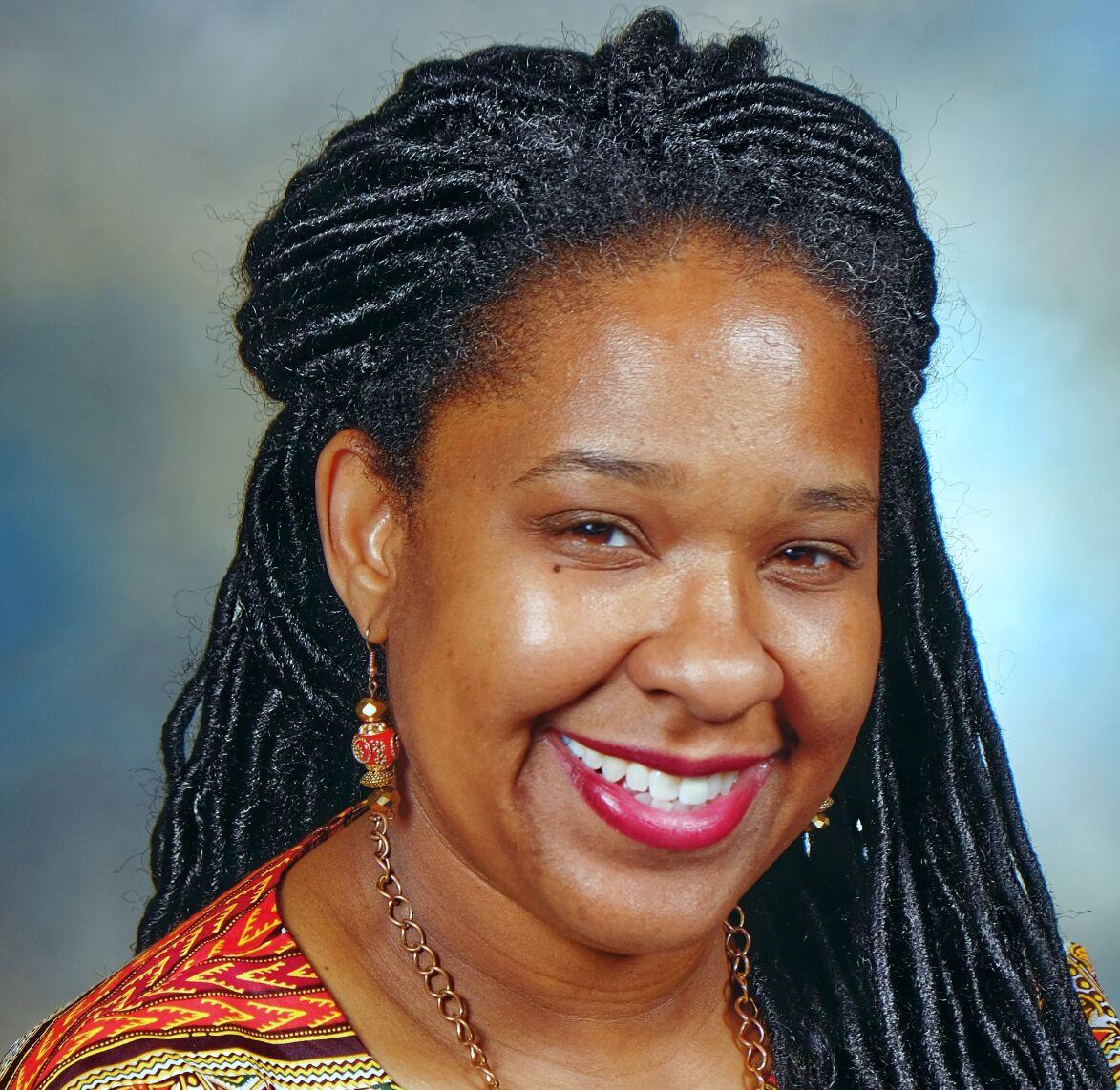 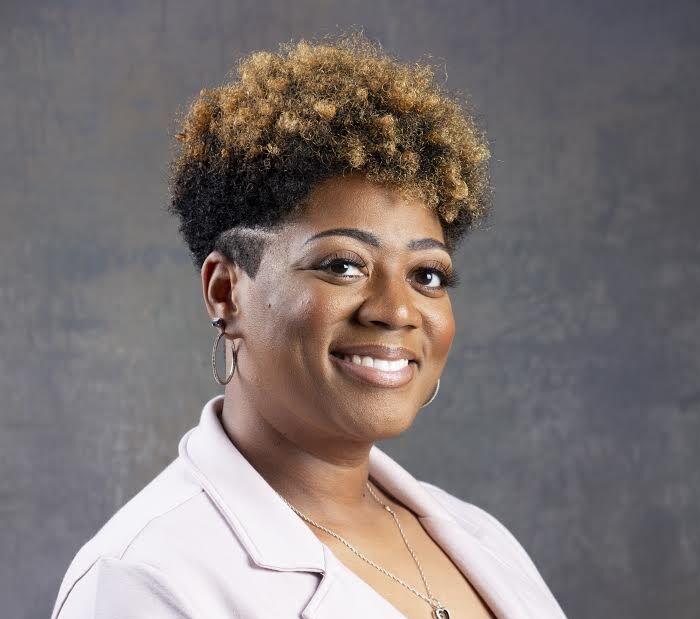 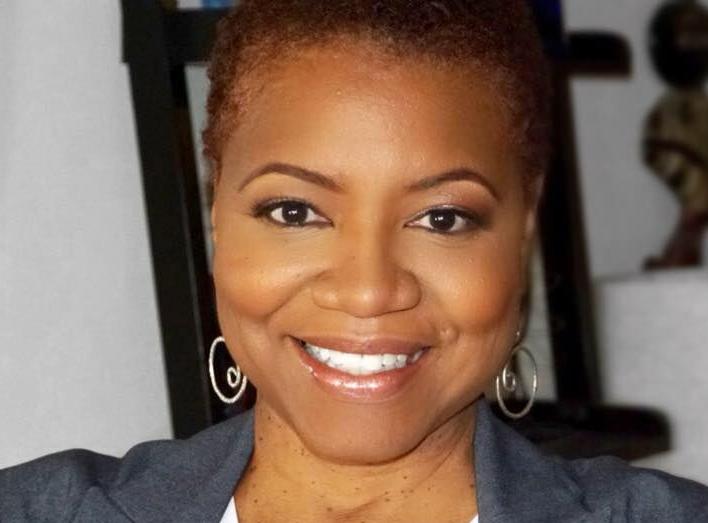 “I get a lot of calls from high school as well as college girls expressing anxiety,” said Traci Berry-McGhee, founder of Nia Group STL. “They’re not able to connect with their peers and, unfortunately, there are issues in the home – domestic violence, sexual abuse that girls can’t communicate.”

There’s no certainty when COVID-19 will be contained. One thing is for certain, though – the legacy of the pandemic will have scarred a whole generation of young people. Their fragile lives have been upended. Familiar social structures – daycare, school, summer camp and outdoor activities – have ceased to exist. Kids who’ve seen their parents shed tears over the unexpected deaths of loved ones now fear their own mortality.

For poor, Black kids, the dread is multiplied by pre-existing societal conditions. Not only do those in high-crime neighborhoods worry about the airborne virus, some also fear stray bullets piercing the air into their living rooms, back yards or the streets where they play. Older kids realize that some of those bullets come from police officers who seem to instinctively undervalue their Black lives. Because they’re isolated, many young people have nowhere to express their feelings, no place to vent or feel normal.

“Our kids are experiencing a trifecta of things,” said Miranda Jones, Interim COO, VP and head of Clinical Services at Better family Life, Inc. “It’s a triple whammy: high crime, COVID and all this racial tension that’s poisoning their communities.”

Before the pandemic, BFL, working with nearly 6,000 kids from several school districts, offered a variety of in-person programs. In early March, Jones said her organization made a “hard pivot” to virtual programming. The agency also calls some 300 youth per week to check on their well-being. Those calls, Jones said, indicated a disturbing trend.

“We found a lot of kids were home alone,” she said.

According to a study from the Center for Economic and Policy Research, Black workers in the U.S. are much more likely to work front-line jobs considered essential during the new coronavirus pandemic. Many are the sole breadwinners for their families and can’t afford to take time off from work or provide childcare. This, Jones said, means that an overwhelming number of Black kids, with underdeveloped coping mechanisms, are isolated at home and left to deal with traumatic health and societal issues.

“We’re not seeing, touching, or hearing these kids who are left to sort through their own feelings without really realizing the deep depression they’re in,” Jones said.

The rate of suicides among Black youth over the age of 13 has increased faster than any other racial or ethnic group. This was the findings of “Ring the Alarm: The Crisis of Black Youth Suicide in America,” a report commissioned by the Black Congressional Congress. Although the report was released in late 2019, its findings show why an endangered demographic would be further harmed during this health crisis.

“There’s a level of hopelessness, helplessness and lack of control,” Cox said. “In many cases, you have alcoholism and drug abuse raging with the adults within the household. Children are a product of those environments. Many don’t see a way out because there are no signs that this going to get any better.”

Isolation at home doesn’t mean kids are insulated from the outside world. Through social media, many are overexposed to calamities that strike those who look like them disproportionately. Police brutality is one of those harsh realities.

“There are kids I know who, when something happens, are scared to call the police,” Cox said. “They wonder if they or their Black siblings will be killed because they needed help and called the police. That’s definitely trauma.”

Children are on autopilot, she said. “They’ve learned how to decompartmentalize their emotions, disconnect from the world around them,” Cox said. “They are trying to sex it away, drink it away, smoke it away, or they’re simply waking up and going back to sleep.”

“Girls are natural connectors. We like to touch, feel, and talk,” Berry-McGhee said. “I get a lot of calls from high school as well as college girls expressing anxiety. They’re not able to connect with their peers and, unfortunately, there are issues in the home – domestic violence, sexual abuse that girls can’t communicate. So, the tension is higher, and many are just shutting down.”

Suicides are increasing she said, because young people, deluged with negative information, mostly from social media, don’t know how to process it.

“If you don’t know how to process, you just want it to go away,” Berry-McGhee said. “So, the first thing (kids) say is ‘I don’t want to be here’ or they may act out.”

Jones, Cox and Berry-McGhee have all focused their programs on finding ways to help young people communicate their feelings privately or in group sessions. Their online classes include dance, meditation, yoga, “wellness circles,” journaling and other activities aimed at addressing young people’s physical and mental health needs.

“We have to start feeding it to our kids continuously. Just as we tell them to wash their faces and brush their teeth, we have to teach them how to prepare their minds for what they’re going through every day.”