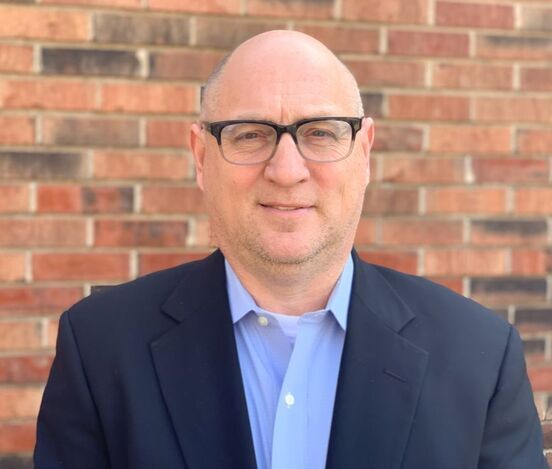 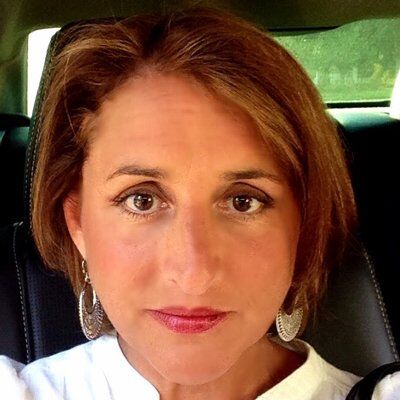 St. Louis County Councilman Ernie Trakas has made public an affidavit and a statement from an ongoing dispute over county leases, he said, because the public should know that two people who were advising the Stenger administration on the leases are now working to elect a new county executive.

The affidavit and statement, both made by county employees on May 29, 2019, concern meetings held in January and February of 2018 about whether the leases on Northwest Plaza saved the county as much as then-County Executive Steve Stenger had claimed they saved. Ed Rhode and Jane Dueker were two Stenger consultants present at the meetings, where data appears to have been manipulated in an effort to align with Stenger’s previously inflated estimate of savings.

Rhode and Dueker have both been paid in recent months by ChangeSTL, a political action committee (PAC) working to elect Mark Mantovani as county executive.

Stenger has since pleaded guilty and been sentenced to federal prison for corruption on other county deals. This affidavit and statement were the basis of the council Ethics Committee’s efforts to obtain testimony from the developers of Northwest Plaza last year concerning the 2018 meetings. The renegotiation of the leases at Northwest Plaza are the subject of an ongoing mediation process between the County Council and the individuals who profited off the Northwest Plaza leases, who were Stenger’s largest campaign donors. Trakas said the mediation has been stalled by the COVID-19 pandemic.

Trakas told The American that the affidavit and statement provide new information on the Stenger administration that could lead to further investigation into the leases and the efforts by Stenger, staff and consultants to make reports about the lease match up with Stenger’s previous claims about it. The affidavit and statement have been referred to the federal prosecutor who led the prosecution of Stenger.

Rhode and Dueker both denied any wrongdoing at these meetings in 2018 or in consulting on the current election. Rhode said he has no interest in working in county government if Mantovani is elected. Dueker, who is herself a lawyer, said she will retain counsel because of Trakas’ suggestion that she might have engaged in criminal activity while consulting for Stenger and have corrupt motives for trying to elect Mantovani.

Mantovani claimed that the PAC that has paid Rhode and Dueker is independent of his campaign and that he is not responsible for anything anyone did before they worked to elect him. Mantovani said that “the timing of this revelation is calculated by the Page campaign to affect the election.”

Trakas said he thinks the public should know this information before they vote on August 4, so the timing was, in fact, calculated based on the election.

Mantovani’s campaign is managed by Patrick Lynn, who worked on Stenger’s campaigns with the Kelley Group. The Kelley Group also managed the successful mayoral campaign of St. Louis Mayor Lyda Krewson. Neither Lynn nor anyone from the Kelley Group are named in the affidavit or statement or have been charged with any crimes connected with Stenger.

“It is concerning and deeply unfortunate that Mark Mantovani is soliciting contributions and advice from the same people that elected Stenger and benefited from his corruption,” Trakas wrote in a statement.

Trakas asked for County Council Chair Lisa Clancy to hold meetings about the affidavit or statement after the August 4 primary, when Mantovani, interim County Executive Dr. Sam Page and two other candidates will compete for the Democratic nomination to complete Stenger’s unexpired term as county executive. Page was voted interim county executive by the County Council after Stenger resigned in April 2019.

Clancy told The American that she was disturbed by the documents and shares Trakas' concerns about Rhode and Dueker.

“While I trust that by now the public has a good understanding of the corruption of Steve Stenger, he didn't act alone,” Clancy said.

Indeed, one of the people sentenced to prison along with Stenger for his corrupt schemes, Bill Miller, was present for the meetings about the Northwest Plaza leases discussed in the documents. Miller’s plea bargain quotes statements he made in October and November 2018 that were recorded by a cooperating witness. These documents produced by Trakas report on meetings from January and February of 2018, possibly before the feds had a cooperating witness recording Stenger, Miller and others.

“It's important that the actions of people like Jane Dueker and Ed Rhode rise above the radar, especially since there is evidence that they are continuing to try to infiltrate county government with their own brand of greed and ego, often at the expense of taxpayers,” Clancy said.

“We know that the actions of Stenger and some of his senior officials were criminal — is there potential that Dueker and Rhode's actions were, too?”