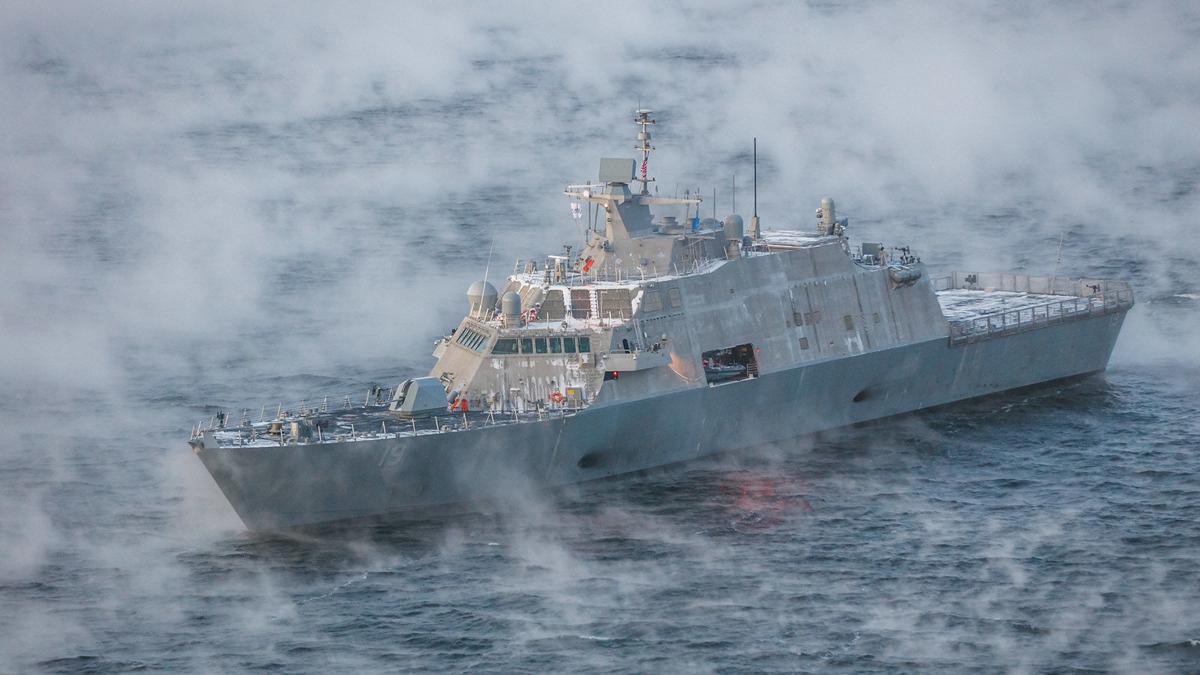 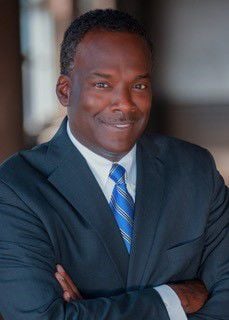 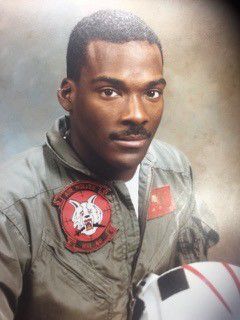 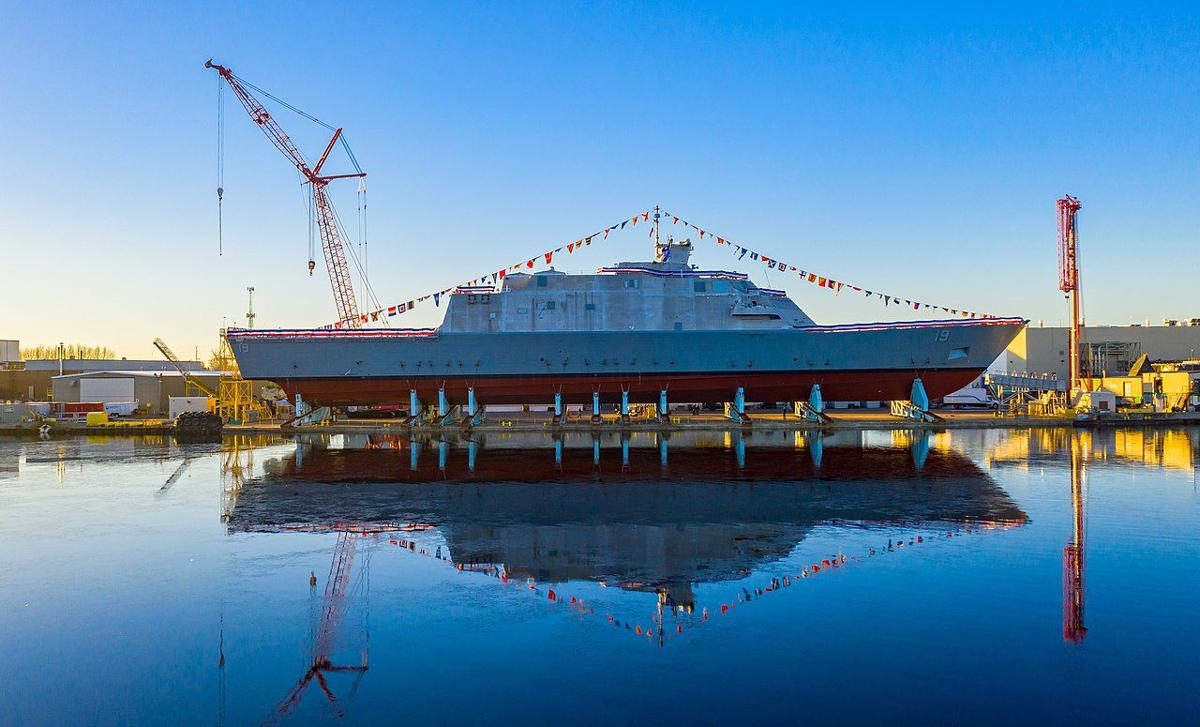 This summer, in formal ceremonies in Pensacola, Fla., the U.S. Navy will commission and launch a new ship named for our community – the seventh USS St. Louis in American history.

So what? you might wonder. What difference does that make to me? A lot more, in my view, than you might think.

Many people today know me through my role as a businessman who owns 20 McDonald’s restaurants in the St. Louis area. Many fewer know that one of the reasons I’ve become a successful businessman is the eight and one-half years I served in the U.S. Navy.

I was lucky as a kid to have been exposed to many outstanding people, starting with my dad, James Williams, the first African-American mayor of East St. Louis, and my mom, Lillian Croom Williams, a teacher. I was influenced by many mentors such as Dr. Benjamin Davis, a dentist and McDonald’s franchisee himself. I also had the advantage of an excellent education.

But even with those advantages, the Navy had plenty to teach me. Part of it, of course, was the travel. The Navy takes you all over the world, providing you an invaluable education about other cultures and perspective on our own country.

But the Navy also instills values and character traits: Service to a greater good, a sense of concern and responsibility for one’s peers, discipline, preparation, respect, how to follow, how to lead. Day after day during my nearly decade-long tenure in uniform, all of these were drilled into me. I couldn’t help but absorb them.

All this was equally true, if not more so, for young men and women who hadn’t had the advantages I’d had. One of the great things about the Navy is that it will meet you wherever you are to work its magic.

And when I say magic, I am not using the word lightly. I left the Navy in 1995. Yet when one of the many friends I made in those years sent me a text message a few weeks ago, he addressed it to me as “Shipmate.” That tells you how deep and permanent the bond was that formed between us all those years ago.

Our city, our African-American community, and our nation all need those kinds of bonds more than ever. In these days of racial and political polarization, we need people who can see the humanity in others no matter what their views.  The Navy teaches you to think and feel that way.

This is one of the greatest advantages that service in the Navy now offers, and all St. Louisans – including African-American St. Louisans, of course – have the opportunity of benefiting from it. The Navy is an engine of economic upward mobility.

Like all ships, USS St. Louis has a sponsor who is an active bridge between the namesake community and the ship’s crew and their families throughout the lifetime of the ship. The sponsor for USS St. Louis is Barbara Broadhurst Taylor, the daughter-in-law of the late Jack Taylor, founder of St. Louis-based Enterprise Rent-A-Car, and wife of Andy Taylor, the executive chairman of the company’s parent firm, Enterprise Holdings.

Mrs. Taylor is not just a figurehead in this role. She views it as one of the greatest honors of her life. Her father was a lieutenant general in the U.S. Air Force. Her father-in-law named his company after an aircraft carrier on which he served doing bombing runs in the Pacific in World War II. The military is in her blood.

She knows first-hand the sacrifices sailors and their families make every day to serve America and keep it safe. And she appreciates the transformative impact military service has in their lives as sailors and, later, as productive citizens and professionals. Her goal is creating lasting connections with the people of St. Louis and the ship’s crew – the crews, really, because there are two of them, each of about 70 men and women, who will alternate.

She aims to raise funds for academic scholarships for their continuing education, and for their children. And she wants the crew to feel our community’s support and friendship, and for St. Louisans to feel pride in them and their patriotic mission. You can read more about this campaign and how to engage here:  https://supportourship.net/

USS St. Louis is our ship. I’m doing all I can to support our crew and their families, because of what the Navy means to me. And I invite members of the African American community and all St. Louisans to join me. We all need to come together. We all need to realize: We are all shipmates.

James E. (“Jimmy”) Williams Jr. is founder and CEO of Estel Foods Inc., a privately held company owning McDonald’s restaurants in Missouri and Illinois, and an active board member and volunteer in numerous civic organizations here.