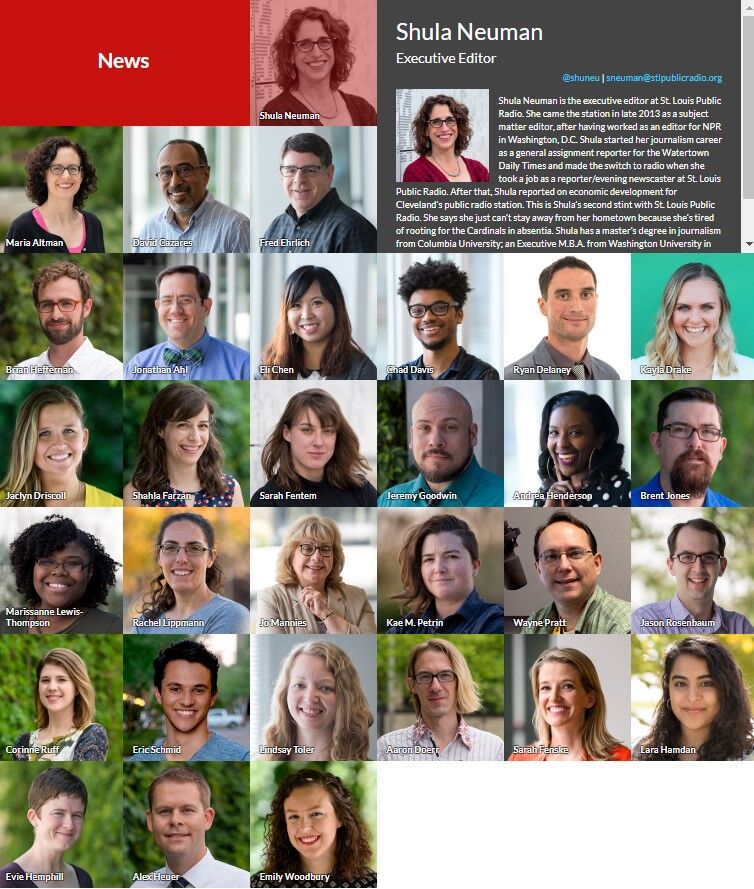 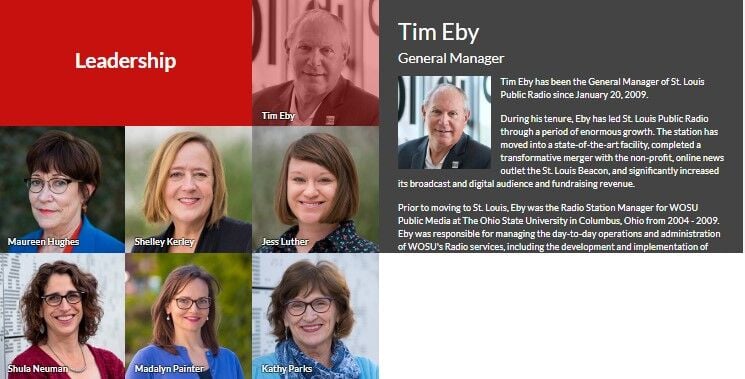 A St. Louis Public Radio reporter has resigned over allegations of racism as several other reporters of color join her in an online statement about the systemic racism they have encountered at the NPR-affiliated media organization.

“After 4 years@stlpublicradio, next week will be my last. This was a hard choice, since I loved being a local science reporter. But STLPR’s leaders need to change the station’s toxic culture or journalists of color will continue to leave.”

After 4 years @stlpublicradio, next week will be my last. This was a hard choice, since I loved being a local science reporter. But STLPR’s leaders need to change the station’s toxic culture or journalists of color will continue to leave.

“Our station’s leaders need to take responsibility for their role in cultivating a culture that perpetuates racism. St. Louis Public Radio had an all-white newsroom until 2013 and has failed to both racially diversify its staff and retain journalists of color,” the article states.

“The station received hundreds of thousands of dollars in public funds to increase its diversity in 2017. But even after internal issues were exposed in a Current article, very little changed. Only one out of five journalists in the newsroom is a person of color. After a recent round of layoffs, only one editor of color remains. Included in the layoffs was an editor of color, brought on as part of a CPB-backed diversity project, who oversaw race and identity coverage. The senior leadership team has no individuals of color.”

Chen said she was inspired by another online article written by her colleague, afternoon newscaster Marissanne Lewis-Thompson. The August 7 article, titled “Complicit, Complacent, Or Racist Adjacent - I’m Not Here For Any Of It…,” provides a personal account of the power structure Lewis-Thompson faced.

A supervisor treated me differently than anyone else in the office.

I first brought it up with my Executive Editor Shula Neuman on Feb. 28, 2018 as we wrapped up a story edit.

I bluntly asked if the supervisor had an issue with me. Did they not like me for some reason? Did I do something wrong? Shula interrupted me with a heavy sigh and said, “I was hoping you wouldn’t have noticed.”

Of course I had noticed.

I noticed how the supervisor was supportive of my white colleagues and their story ideas. I noticed that every time they spoke to me, they’d sigh and their body language would change. I noticed how they were quick to count me out and not give me opportunities to prove myself.

I never thought I'd be sharing my experience @stlpublicradio with you all in this way. But recent inaction has led me to speak up and out. Let it be VERY clear... complicit, complacent, or racist adjacent — I’m not here for ANY of it….https://t.co/zbS22s2eC0

Lewis-Thompson remains employed at St. Louis Public Radio. STLPR Reporters & Producers of Color created an online forum that allows the public to weigh in on the station’s accountability and response to the reporters’ collective allegations. Supporters are tweeting under the hashtag #DoBetterSTLPR.