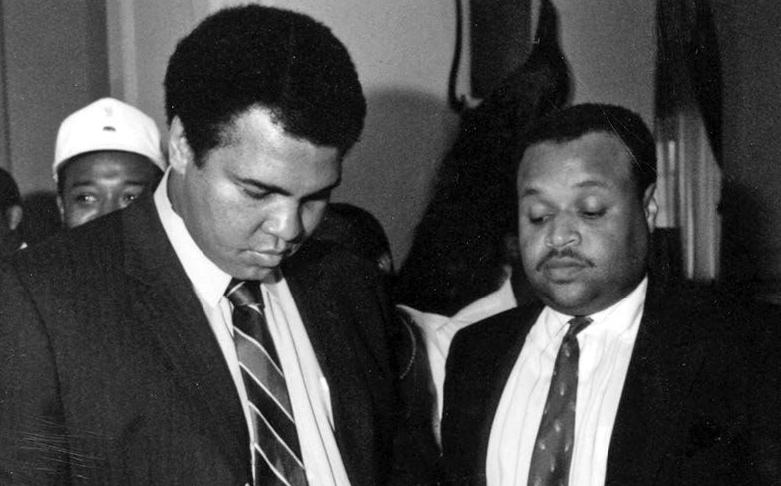 Mike Claiborne with Muhammad Ali in the early 1980s. 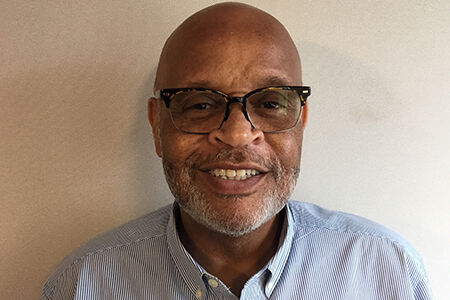 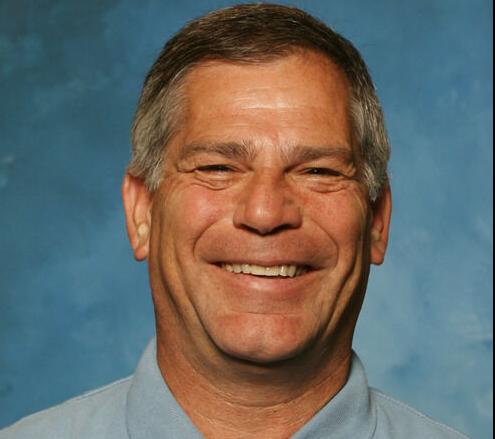 Some of the most notable sports figures ever to walk across St. Louis’ sports pages will soon be honored by the Missouri Sports Hall of Fame, which will honor 13 individuals and five high school programs/teams.

It’s all part of the Hall of Fame’s Enshrinement presented by Great Southern Bank, set for Sunday, November 14 at the Chase Park Plaza in St. Louis. A noon reception will precede the ceremony, which will commence at 1 p.m. The Hannibal Regional Foundation also will be honored with the Founder’s Award.

CEO & Executive Director Jerald Andrews announced the Class of 2021 during a press conference Wednesday at Chase Park Plaza. The event will mark the Hall of Fame’s 11th Enshrinement away from Springfield for the non-profit, now in its 27th year. It also will be the third Enshrinement in the area, as the Hall of Fame held ceremonies in 2014 in St. Charles and 2018 in St. Louis.

Claiborne reached a milestone in 2021, as it marked his 40th year in sports broadcasting in St. Louis. He began at KMOX in February of 1981 co-hosting “Sports Open Line.” His various duties in St. Louis have consisted of being an analyst, providing play-by-play, a studio analyst and sideline reporter for Saint Louis University basketball, Missouri-St. Louis basketball, St. Louis Blues hockey, St. Louis Rams, Fox Sports Midwest and the St. Louis Cardinals. This year is his 15th as a part of the St. Louis Cardinals radio broadcast team with Mike Shannon, John Rooney and Ricky Horton. Overall, Claiborne has covered the Cardinals in seven World Series (1982, 1985, 1987, 2004, 2006, 2011, 2013). From 1991-1996, he was program director of what’s now KFNS and has been a sports columnist for The St. Louis American newspaper.