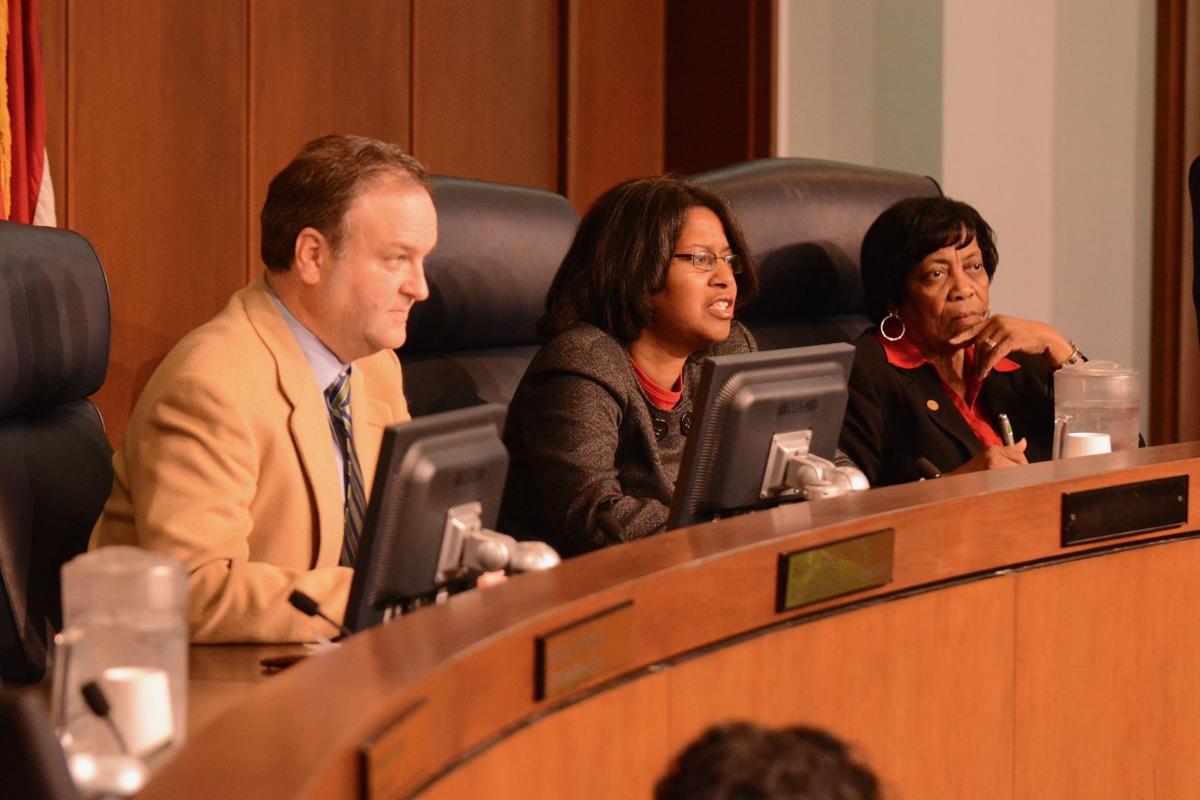 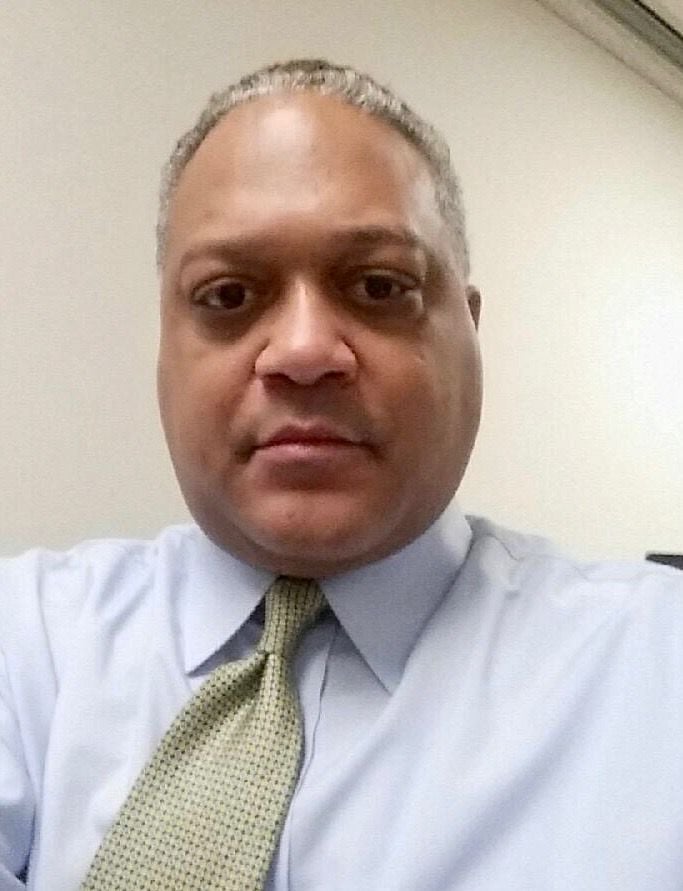 Two branches of St. Louis County government may soon be facing off in court due to a hiring freeze in the county auditor’s office.

The St. Louis County Council has filed a lawsuit against St. Louis County Executive Steve Stenger, as well as the county’s acting Director of Personnel Sue Daniels, and County Counselor Peter Krane. The lawsuit alleges that the county executive’s office has violated the separation of powers by preventing the auditor’s office from hiring new employees. The county auditor falls under the jurisdiction of the County Council, which provides money for auditing employees in its budget.

“This lawsuit seeks to enforce the separation of powers and checks and balances that exist in the County Charter, and which the executive branch must not deliberately frustrate,” the lawsuit, filed October 30, reads.

The plaintiffs in the lawsuit are the County Council and four of its members: Sam Page, Ernie Trakas, Rochelle Walton Gray and Hazel Erby.

Their lawsuit states the functions of the auditor’s office are essential to the county government’s functions and it is currently unequipped to perform them.

Stenger also wrote a letter to the County Council in September of this year asking for Tucker to be fired, based on a document showing that Tucker had owed a significant amount in unpaid taxes in 2011. The council did not act on that request.

The auditor’s office performs financial functions related to the county government, including reviewing the accounting system of the county and recommending changes, auditing the accounts and records of public employees, and investigating “all matters relating to the receipt, disbursement, and application of public funds.”

According to Page, the auditor’s office does not have enough staff members for its assigned functions. A 2013 audit Quality Assessment Review of the St. Louis County Auditor’s Office came to the same conclusion.

Most counties around the country have three to 15 auditors. St. Charles County, for example, has six.

“Even if all County Auditor staff positions provided [in the county budget] were filled, the County Auditor’s Office would still be an understaffed outlier, nationwide and regionally, due to its low manpower in relation to its workload,” the lawsuit reads.

The County Council reached the decision to sue via a vote on legislation introduced by Page. The bill passed also included a provision stating that Krane, as the county counselor, should not represent either side of the case due to the conflict of interest involved in one branch of county government suing another.

The resolution asked that Krane appoint the law firm of Bick & Kistner to represent the council. According to the lawsuit, Krane wrote to the law firm on October 4 “stating his opinion that the Resolution has no legal effect and indicating that no County funds would be appropriated for the services of the Proposed Special Counsel.”

The County Council’s lawsuit asks the court to recognize their power to make decisions related to the auditor’s office and order Stenger’s office to disburse the funds for hiring. It also asks that the county counselor pay the attorney’s fees and litigation expenses of the council.

“The appropriate staffing is needed to bring accountability and transparency to county government,” Page said in a September interview with The American.

Stenger responded with a statement claiming that he welcomed audits and the county auditor’s office was adequately staffed. The only problem, Stenger claimed, is Tucker’s “incompetence.”