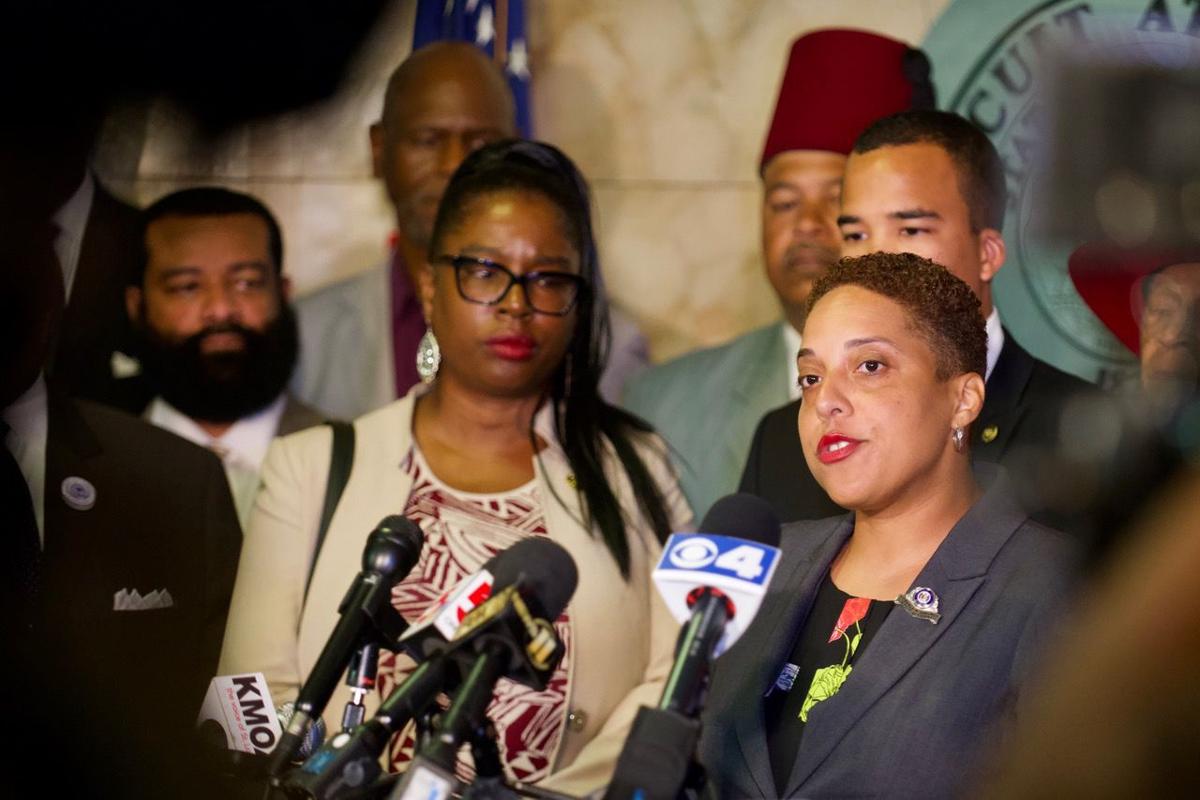 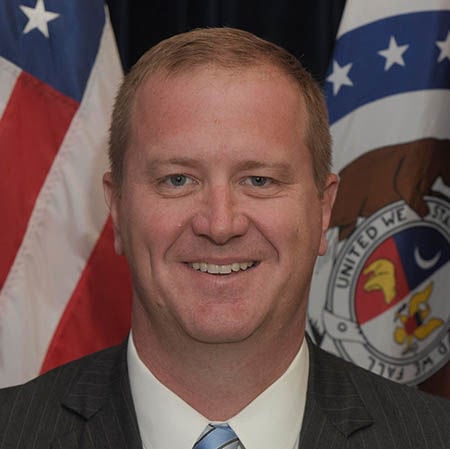 Lamar Johnson’s 1994 murder conviction was allegedly steeped in corruption from both police and prosecutors, and new evidence proves that the African-American man is innocent, said St. Louis Circuit Attorney Kimberly Gardner in a July 19 court motion to get Johnson a new trial.

Missouri Attorney General Eric Schmitt struck back, saying that Gardner has no authority to ask the 22nd Circuit Court for a new trial, according to a motion he filed on Thursday, August 15.

The reason that Schmitt is involved in this case is a bit murky. After Gardner filed the motion in July, Circuit Judge Elizabeth Hogan ordered that the attorney general’s office represent the state. The murky part is that Gardner represents the state, and the circuit attorney disputed that Hogan had authority to bring in the attorney general on a case in her jurisdiction. Now, the two offices are giving the judge two completely different opinions on what Johnson’s fate should be.

Johnson was convicted of murdering Marcus Boyd on October 30, 1994, though evidence shows that Johnson was at a friend’s house and would not have been able to commit the crime.

On July 19, prosecutors filed a 67-page motion that attempts to prove Johnson’s innocence and grant him a new trial. It also provides evidence that the homicide detective on the case allegedly made up witness testimonies, which the witnesses only learned about years later. It also provides documentation that an assistant circuit attorney paid off the only eyewitness and cleared some of his outstanding tickets.

During an August 1 hearing, Hogan said that she brought in the attorney general because she thought Gardner had a conflict of interest, seeing that she was alleging that a former assistant circuit attorney had committed a malpractice that ultimately led to Johnson’s conviction. Gardner argued that every law enforcement agent who investigated corruption within their agencies would have conflicts of interest, if that were the case.

In Schmitt’s brief, he stated that Johnson shouldn’t get a new trial because he has previously “raised almost all of the same claims he presents in his latest motion for new trial. Each court to review Johnson’s claims has found that he failed to prove his innocence or any error that would justify reversing his convictions.”

Gardner also stated that the circuit court “unquestionably” has the jurisdiction to entertain her motion.

On August 15, 43 prosecutors around the country submitted a brief to support Gardner’s position in Johnson’s case.

“Elected prosecutors should not be expected to await or rely on the actions of others to correct legal wrongs,” they stated. “Indeed, they are ethically required to proactively address these concerns.”

Nationally, conviction integrity units have grown into a “recognized best practice” for local prosecution offices, they stated, where they review potential cases of wrongful convictions. By the end of 2018, such units operated in 44 jurisdictions across the country, producing 344 exonerations.

These prosecutors asked Hogan to vacate her order to bring in the attorney general and to hear Gardner’s motion for a new trial.

Gardner’s 67-page motion provides the following statement of fact. On October 30, 1994, Marcus Boyd was sitting on the front porch of his apartment with his co-worker Greg Elking, who had come by to repay a small debt he owed Boyd for drugs and to purchase some crack. At the time of the shooting, Leslie Williams, Boyd’s girlfriend, was inside their upstairs apartment tending to their baby. Two black men wearing ski masks – Phillip Campbell and James Howard – ran up from the side of the house without warning. The men shot and killed Boyd, but Elking escaped and ran home.

At the time of the crime, Johnson and his girlfriend were at their friend’s apartment located at 3907 Lafayette Ave. in St. Louis, at least 10 minutes by car from the scene at 3910 Louisiana Ave.

The police report states that Leslie Williams told Nickerson she believed Johnson was responsible for Boyd’s murder and that there had been a dispute between them about missing drugs and stolen money. On June 21, 1995, Leslie Williams gave a pretrial deposition, wherein she stated under oath that Boyd and Johnson were once very close but they had drifted apart, but she could think of no reason that Johnson would want to kill Boyd.

Years later, four witnesses total would swear under oath that they never said what Nickerson attributed to them. The two perpetrators, Campbell and Howards, have also repeatedly signed affidavits stating that Johnson was not involved in the murder.

In the report compiled by Gardner’s Conviction Integrity Unit, investigators found old files in the circuit attorney’s office where the only eyewitness, Elking, was paid more than $4,000 to pick Johnson out of a line up. However, the documentation for these payments was never provided to the defense, even though Johnson’s lawyers requested it repeatedly over the years.

In fact, Elking later wrote a letter to his pastor in which he confessed to knowing what he did was wrong and tried to atone for his sins. This letter was included in the unit’s report.

The motion concludes, “The circuit attorney asks this court to take notice of ‘the perversion of justice which could occur if we were to close our eyes to the existence of newly discovered evidence’ and moves this court to grant the State’s motion for new trial because ‘in light of the State’s concession that the evidence exists, it should be heard.’”

It is time to re-think public safety