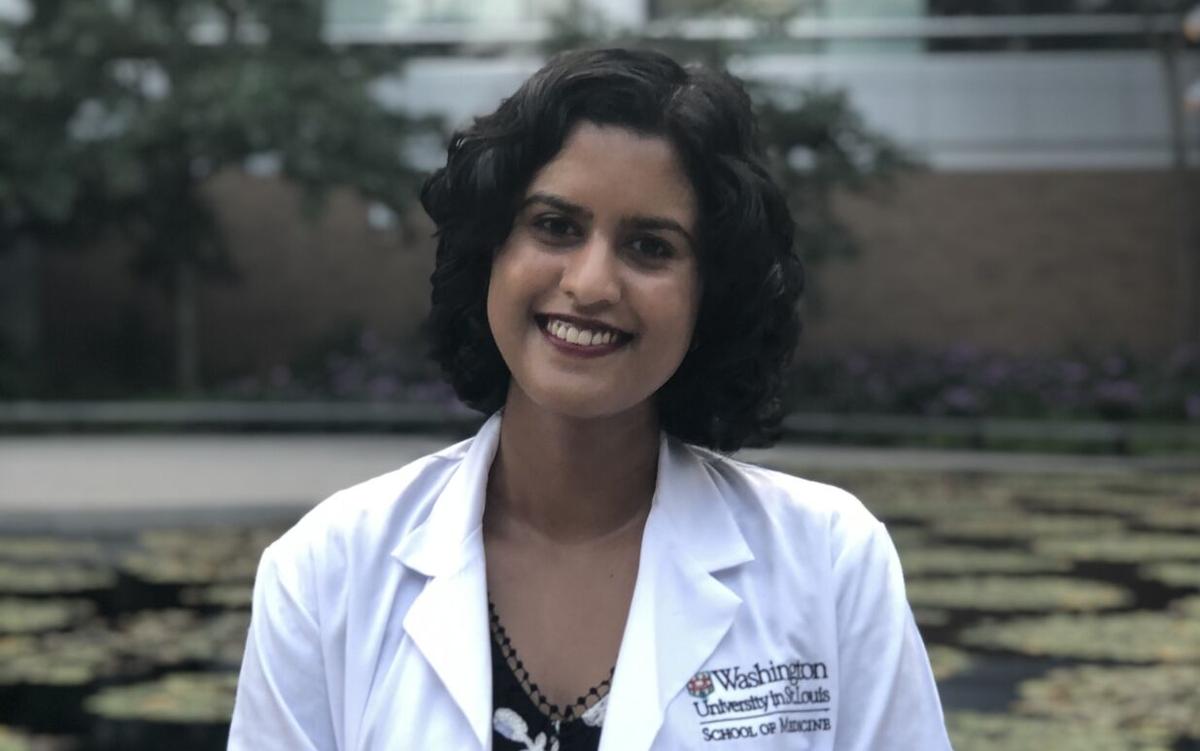 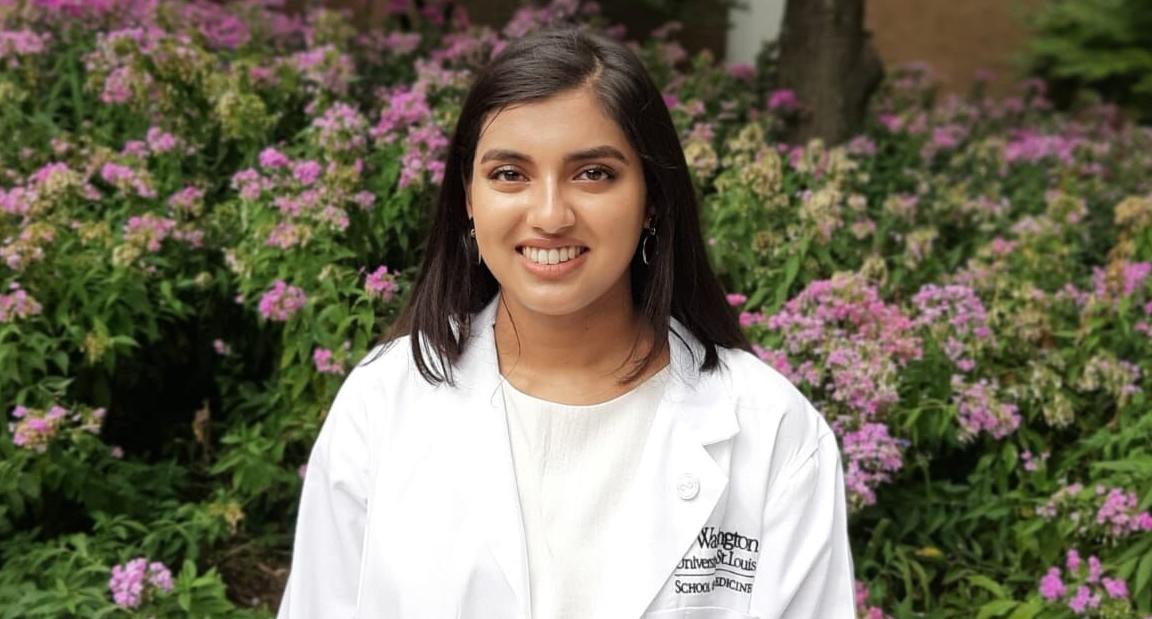 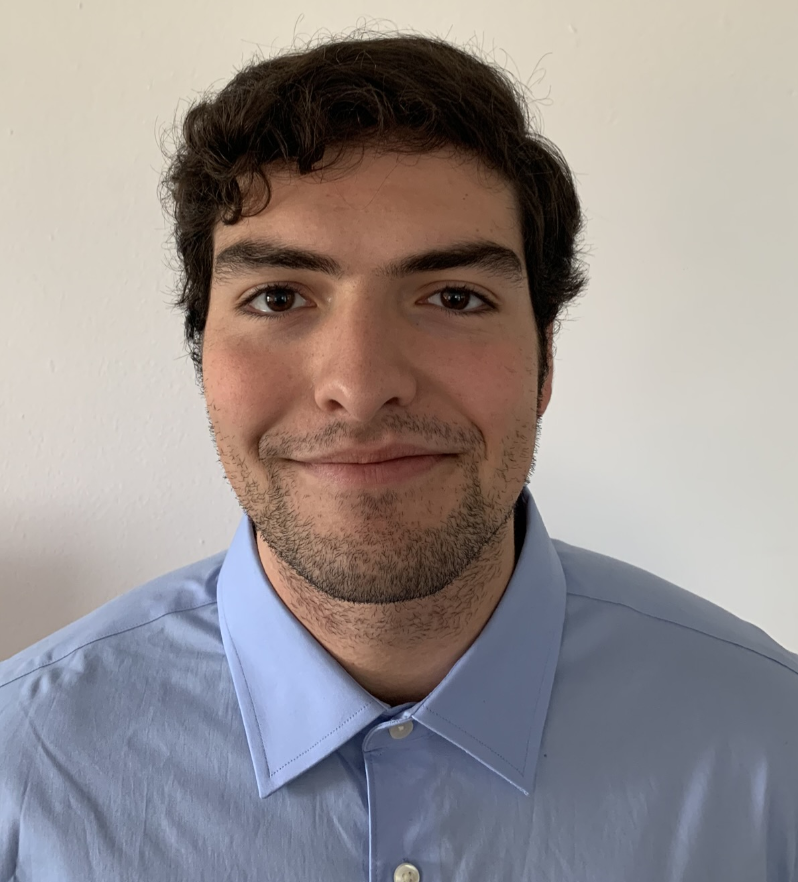 The U.S. Census Bureau announced in early August that it would halt counting on September 30, a month earlier than originally planned, potentially leaving many Americans uncounted. However, on September 24, a federal judge announced that national counting should continue through October 31, and the Trump administration will be appealing this decision.

The census, a decennial operation that counts the number of people in every household in the country, has faced a number of obstacles in the current socio-political environment, with uncertainty of the deadline being the most recent. One group in particular faces even greater barriers to participating in the 2020 census: survivors of domestic violence.

As members of the Intimate Partner Violence Survivor Advocacy team at LouHealth, a public health advocacy group at Washington University in St. Louis, we are deeply concerned about the barriers that survivors face in responding to the 2020 U.S. Census. In a year when a global pandemic has exacerbated domestic violence both nationally and in St. Louis, it is imperative that survivors in our community are counted to ensure that the life-saving services they need are funded.

Despite the Census Bureau’s strict confidentiality laws, sharing a residence or being in contact with an abusive partner presents difficulties in filling out the census without the abuser seeing personal information. Additionally, abusers could bar survivors from completing the census to exert power and control.

Particularly, undocumented survivors face several unique forms of oppression and barriers to completing the census. Abusers of these individuals often use their immigration status as a way to maintain control of the survivor through threats of ousting that instill fear. Many survivors may worry that Immigrations and Customs Enforcement will access the information they provide to the Census Bureau. This threat may succeed in frightening undocumented survivors from participating in the census altogether.

Survivors in domestic violence shelters also face unique barriers. In a shelter setting, survivors may be unsure that the information they provide will be confidential. Survivors in shelters already have a myriad of worries: their safety, their children’s safety, financial security, and finding permanent housing. Responding to the census, especially when they are not confident in the privacy of their data, may fall to the wayside.

Domestic violence shelters had the option to opt in to a specialized census process last year, wherein they would be contacted by a census worker with specialized training. The shelters that did not opt-in to this process received a single form as if they were a single-family household. Shelters were then responsible for ensuring that survivors’ information remains confidential. If shelters did not respond, a worker was required to go to the shelter, and shelters could then disclose that they needed a worker with specialized training.

The census determines how much federal funding communities receive for services such as healthcare, education, housing, and infrastructure. It determines the number of congressional representatives each state can elect to the House and the boundaries of both legislative and school districts. The census, in other words, is crucial to the well-being of the communities being counted. If these communities are not accurately reflected, the crucial services they need will not be funded. When survivors of domestic violence are disempowered from responding to the census, this hurts survivors and our community as a whole.

As student advocates, we have a responsibility to highlight the barriers that survivors of domestic violence face in being counted and to push for their right to be counted by the census. There must be systemic protection, and dissemination of knowledge regarding these protections, to empower survivors to be counted.