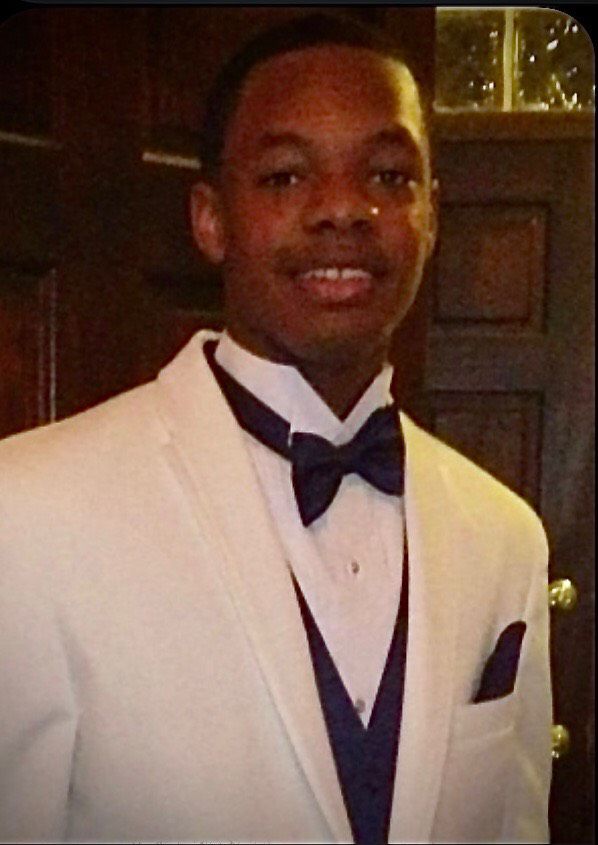 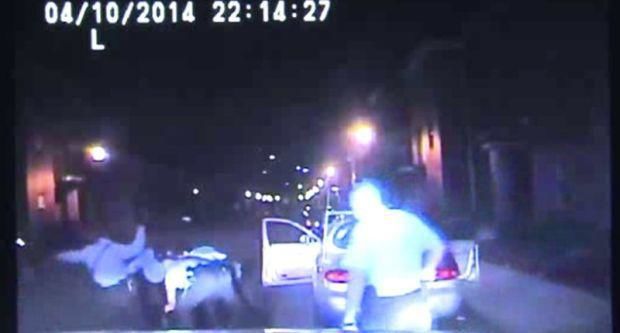 Cortez Bufford, who was killed by St. Louis police on December 12, settled for $20,000 in 2014 after a police turned off a dash cam video while police were assaulting him.

Cortez Bufford, who was killed by St. Louis police on December 12, settled for $20,000 in 2014 after a police turned off a dash cam video while police were assaulting him.

Five days after a 27-year-old white man in the Grove neighborhood was shot in the knee by police officers on Thursday, December 12, the St. Louis Metropolitan Police Department released video from the police car’s camera of the incident.

However, video has not been released in the shooting death of a 24-year-old African-American man, Cortez Bufford, which occurred the same day as the Grove incident. During a “pedestrian check,” Bufford allegedly pointed a gun at police officers and was shot and killed in the Carondelet neighborhood.

“St. Louis police shot two people in less than 24 hours,” wrote activist Elizabeth Vega in a Facebook post. “The disparity in the response is glaring!”

Vega’s reaction reflected many others in the community.

The white man was suspected of attempting to rob a White Castle at gunpoint. According to the video that police released, the suspect pointed a gun directly at the police car and then hid behind a bush in the alley. The officers got out of the car and fired shots at the suspect, striking him in the knee, according to the statement.

Bufford was not suspected of committing a specific crime. That incident started with a pedestrian check, or what some are calling a “stop and frisk,” at the corner of Virginia Avenue and Bates Street near a gas station. St. Louis Police Chief John Hayden said that Mobile Reserve officers were in the area that night because it is as “a heavily trafficked drug area.” Just days before, a 14-year-old was critically injured when he was shot in the neck near that area.

As the officers approached, Bufford fled into the 500 block of Bates Street on foot and the officers gave chase, according to a police statement. One officer, a 35-year-old white male with 11 years on the force, followed the suspect into a gangway on the north side of Bates, where Bufford attempted to climb a fence but failed, police said.

“He retrieved a firearm and turned toward” the officer, the police report states, and Bufford refused to comply. The officer then shot and killed him.

Bufford’s case has garnered national attention because he sued the police department for beating and tazing him in 2014, after he was pulled over for making an illegal U-turn. Video shows a group of police officers dragging Bufford from the car and violently kicking and hitting him. In the video, Officer Kelli Swinton can be heard telling the other officers to wait because the camera was on, and she then shut it off, according to the lawsuit.

Officers Monroe Jenkins, Nathaniel Burkemper and Nijauh J. Woodard were named in the lawsuit as participating in the assault. The American asked the police department if any of these officers were involved in Bufford’s shooting death, and a police spokesman replied that they could not speak about the investigation.

The American also asked if any of these officers were part of the Mobile Reserve Unit, which conducted the pedestrian stop. The department responded, “Employee assignments are personnel matters.”

Bufford settled for $20,000 in the case, but suffered significant psychological damage, said his attorney Joel Schwartz. Antoine Bufford, Cortez’ father, told KSDK that he was not surprised that Cortez ran from the police after being beaten so badly that he was hospitalized in 2014.

Schwartz is currently representing the family.

“We are in a fact-determining mode at this point in time,” Schwartz said. “And the facts I’m uncovering are interesting, I’ll put it that way. Once things are moving forward, I was told there was a surveillance camera, and it will be required to be turned over.”

“Because of the proliferation of guns, police are justifiably put in fear for their own safety,” Schwartz said. “But on the flip side, the general public — especially if you’ve had run-ins with the law — are in general fear from being harmed by the police or falsely accused and run from the police. It’s going to take some time before there is trust built up again and before neither of those sides behave in that manner.”