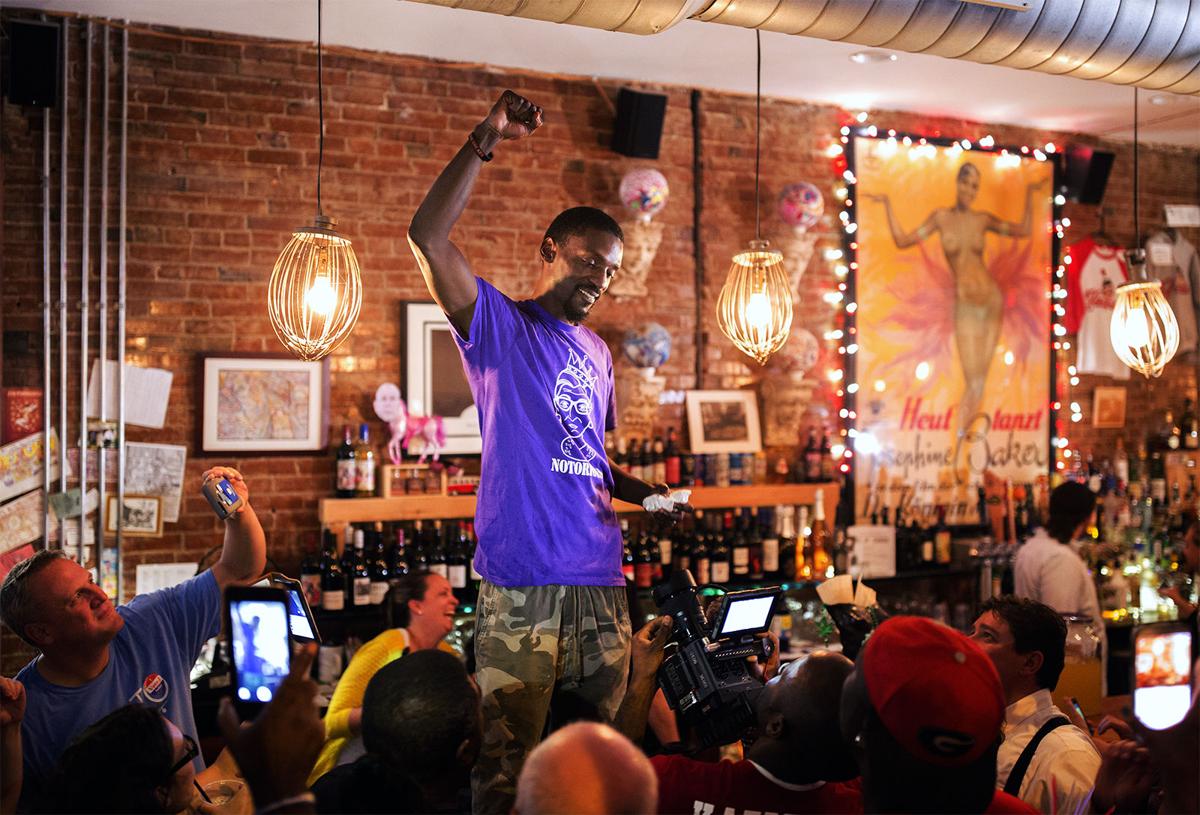 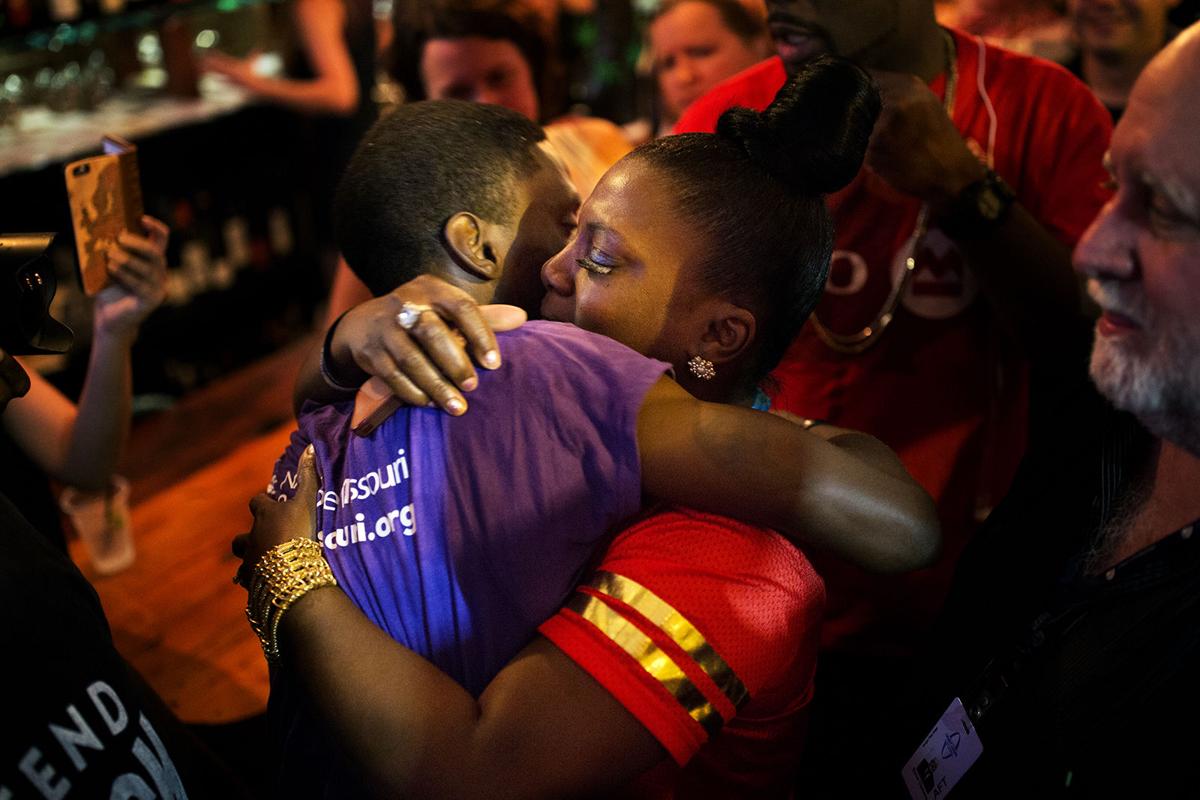 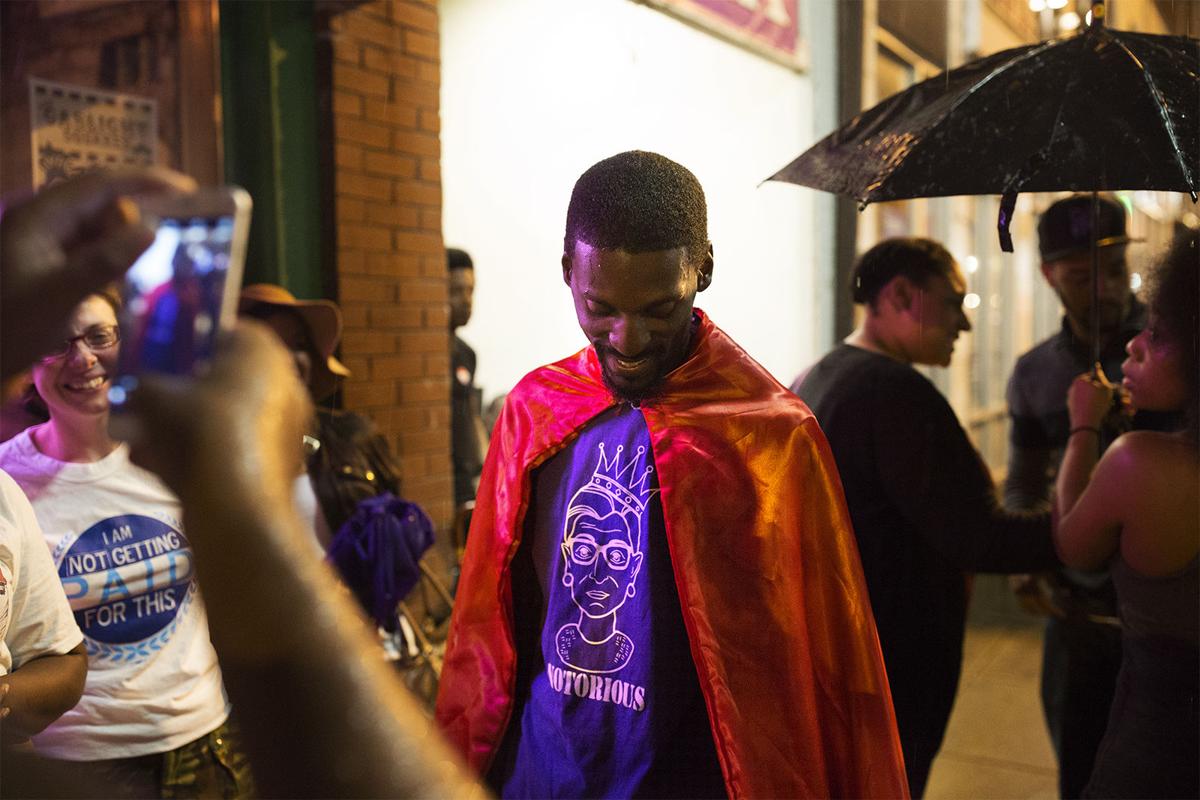 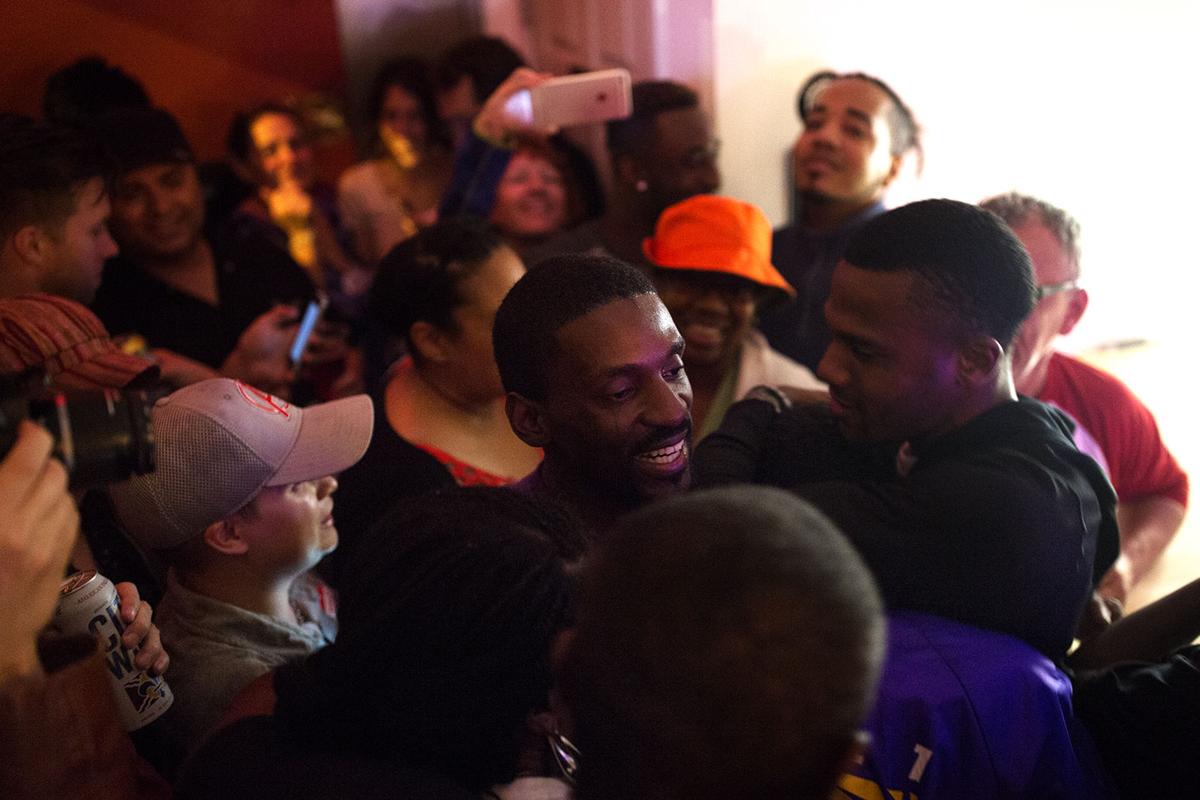 The special election was ordered by District Judge Rex Burlison, who ruled on a suit brought by Franks claiming improper use of absentee votes by the Hubbard campaign. Burlison ruled that election authorities accepted enough improperly recorded absentee votes to call into question the August 2 primary results, when Hubbard beat Franks by 90 votes though Franks received more votes on the actual election day.

Hubbard had a significant advantage in absentee votes in the special election, 95 votes to 69 votes, though there was a smaller window of time to gather absentee votes than in the primary, and her absentee advantage was nowhere near enough to match the energized voters who went to the polls to vote for Franks.

“This is a paradigm shift in St. Louis politics,” said state Senator Maria Chappelle-Nadal, who donated to Franks’ primary campaign and supported him.

Democrats are a powerless minority in the Missouri House of Representatives, where Franks will serve. (Franks will face a Republican opponent in the November 8 general election, Eric Shelquist, but he got 2,000 fewer votes than Franks or Hubbard in the primary.) So the “paradigm shift” is not about any change in the Missouri House, but rather a disruption of North St. Louis politics.

As Franks’ lawyer Dave Roland argued in pleadings and court, the Hubbards have a track record of winning hugely lopsided absentee-voter-majority victories. Ruth Ehresman lost to Hubbard in the 2012 primary for the same seat and raised the same issues brought in Franks’ suit. Among many irregularities, a polling place in the district is in Carr Square Village, when Rodney Hubbard Sr., Penny’s husband, is executive director of the Carr Square Tenant Corp.

However, Betts is a likely challenger for yet another Hubbard who holds elected office, 5th Ward Alderwoman Tammika Hubbard (daughter of Rodney and Penny), who stands for reelection in March.

“This was an absolutely thundering victory,” Roland said, “that vindicates the fight that Bruce has been up against this entire time and his willingness to call out the corruption in the Hubbard family.”

Already, Republicans are trying to seize advantage with this fight over absentee voting irregularities in a Democratic primary. Jay Ashcroft, Republican nominee for secretary of state, Missouri’s highest election authority, sent out a fundraising email on Friday claiming that Franks’ suit against Hubbard was proof of voter fraud. Judge Burlison, however, did not come to that conclusion. His ruling placed the blame on mistakes made by election officials, not on voters or the Hubbard campaign perpetrating fraud.

On the same November 8 ballot where Franks will appear, Missouri voters will face Amendment 6, which would allow for a voter photo ID requirement. Missouri Republicans are pointing to Hubbard’s use of absentee ballots to stump for Amendment 6, but – as Franks has pointed out – the mistakes made in the August 2 primary would not have been rectified by voter photo ID.

Franks won the special election on a day of steady, at times driving, rain, which continued into the night at the election watch party and ultimate celebration at Yaqui’s on Cherokee Street. As the rain fell outside, supporters chanted Franks’ name, jumped on tables, and chanted, "This is what democracy looks like."

Franks said this election was not about him. “This shows the power that the people have,” Franks told The American. “Not money, not political relationships, not invested interests, but people. When you take power and invest it in the people, you can do anything.”

The 2017 St. Louis mayoral race has a new contender: Gregory F.X. Daly has formed a campaign committee for a mayoral race. Currently the collector of revenue and the license collector before that, Daly has a vast war chest from past campaigns and strong name recognition from serving in citywide office since the previous century.

Though Bruce Franks Jr.’ rainbow coalition suggests that the city might be moving away from its traditional two-party system – white Democrats and black Democrats – it still makes sense to group St. Louis mayoral candidates by race. Daly joins Lyda Krewson, currently 28th Ward alderwoman, as white candidates. Lewis Reed, currently aldermanic president (who lost to Slay in 2013), is the only black candidate who has announced. A diverse group (that looks much like Franks’ coalition) is trying to draft Tishaura O. Jones, currently city treasurer, to run for mayor. Antonio French, currently 21st Ward alderman, released an exploratory video with a crowd funding account. At press time, less than $4,000 had been donated to it. State Senator Jamilah Nasheed also has been making signals that she might run.

Governor of the veto override

State Rep. Shamed Dogan (R-Ballwin) points out that, after the September 14 veto session, the total number of overrides in state history now stands at 119, with 97 of those coming under the watch of Governor Jay Nixon. That’s more than 80 percent of the gubernatorial vetoes in state history, all undermining one governor. This shows two things: how much more shrewd and strategic Missouri Republicans are than Missouri Democrats come redistricting time, since they keep drawing legislative districts that they can win. It also shows how ruinous and short-sighted Nixon’s selfish strategy of running alone, without helping down-ballot candidates, has been for his administration and party base. Unfortunately, the Democrats’ current nominee for governor, Chris Koster, is apparently taking a similar approach. If he wins on November 8 and doesn’t change his game plan, Koster is likely to give Nixon a run for his money in racking up veto overrides.