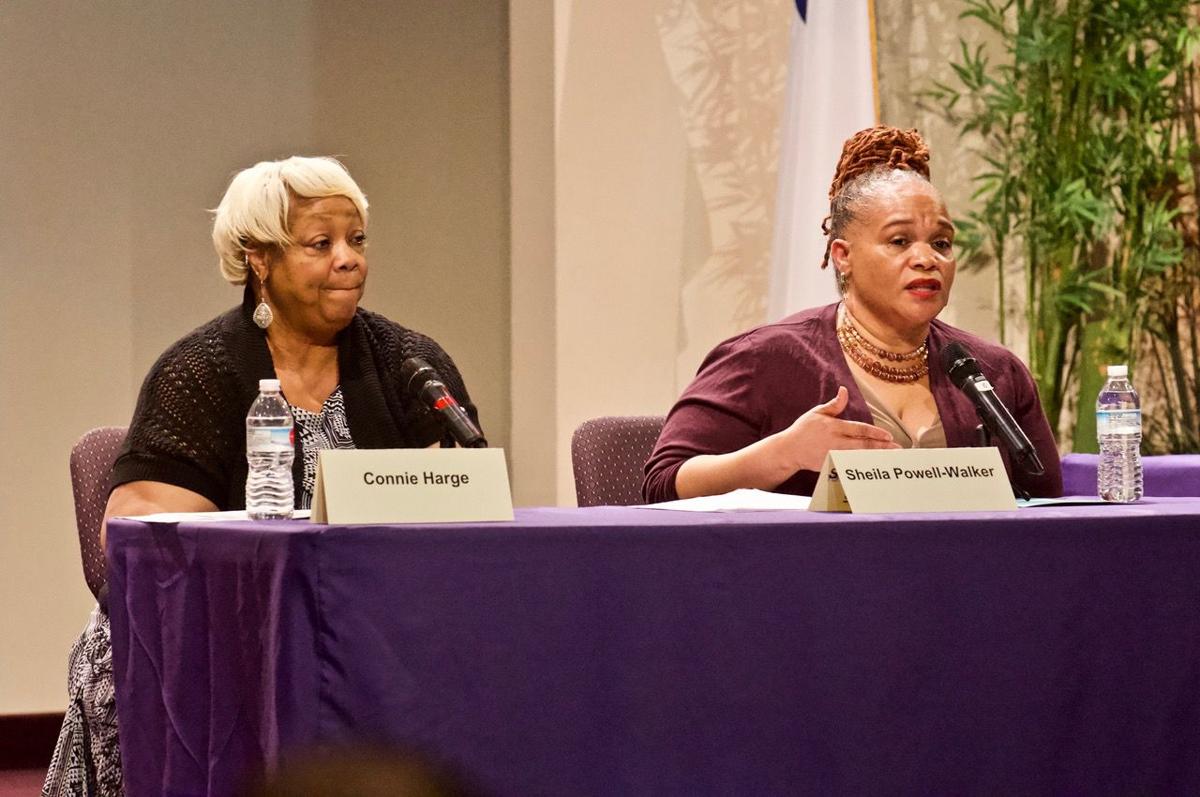 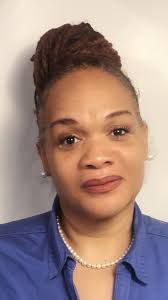 Sheila Powell Walker, a candidate for Ferguson-Florissant school board 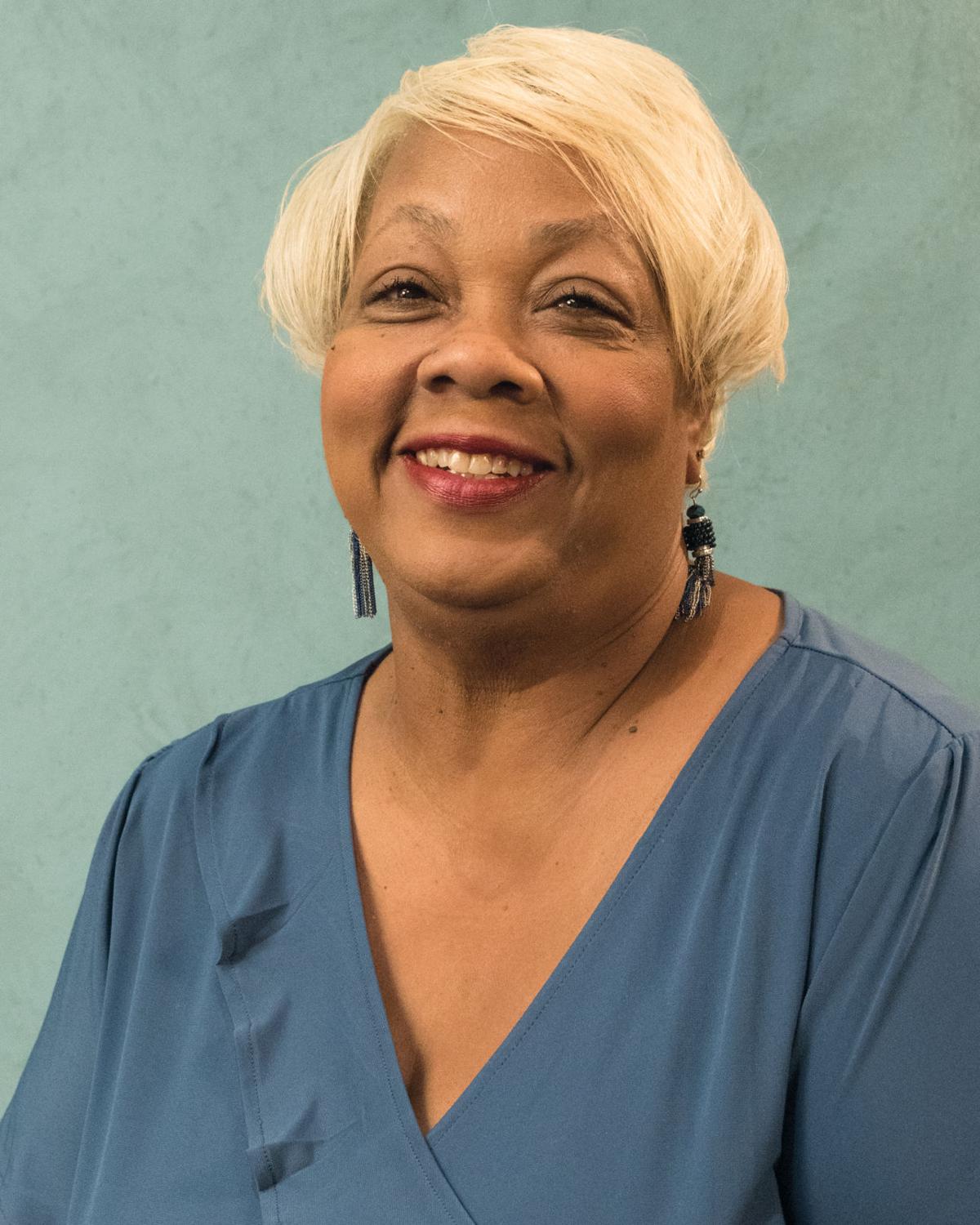 Connie Harge, a candidate for Ferguson-Florissant school board 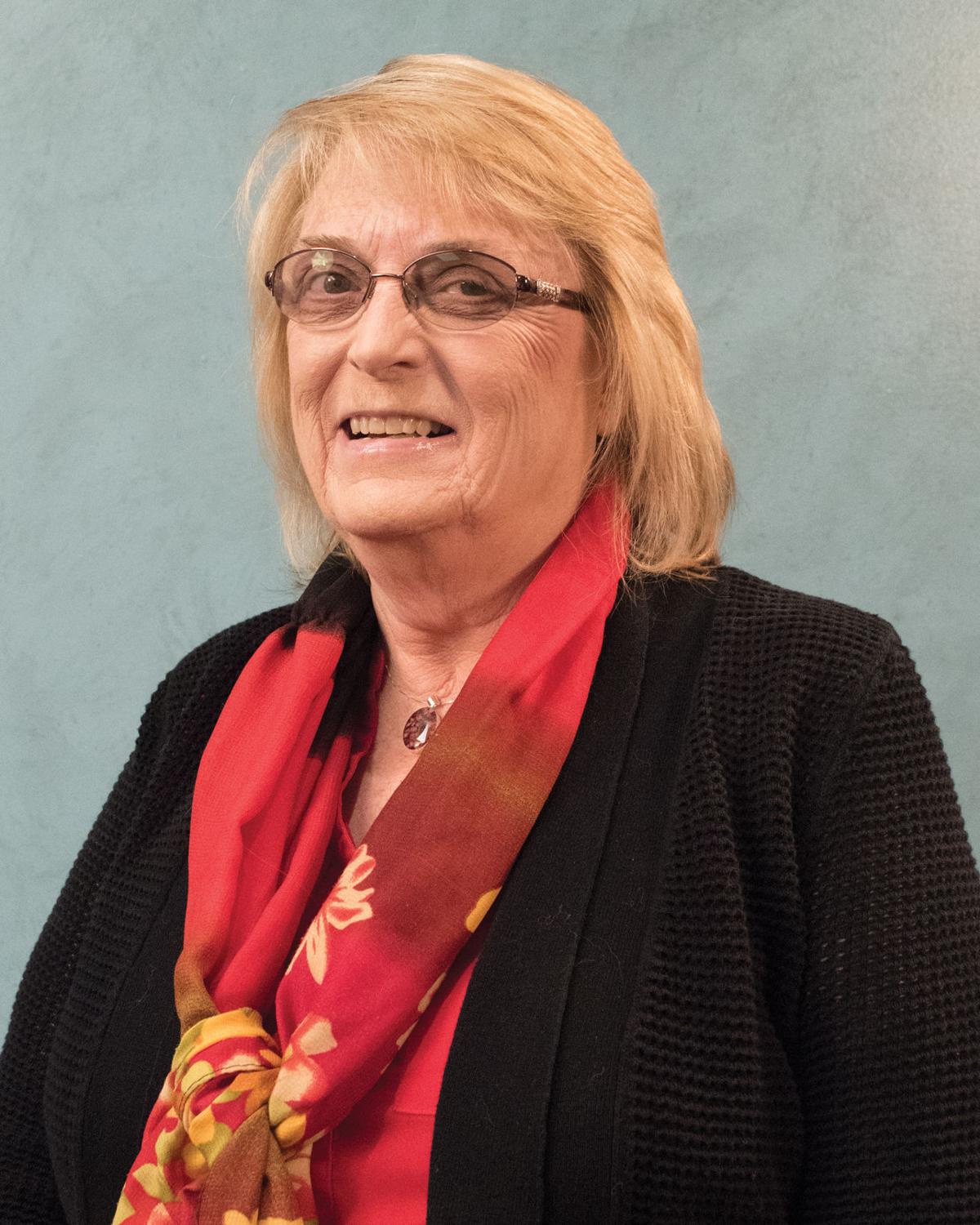 Leslie Hogshead, a candidate for Ferguson-Florissant school board

Sheila Powell Walker, a candidate for Ferguson-Florissant school board

Connie Harge, a candidate for Ferguson-Florissant school board

Leslie Hogshead, a candidate for Ferguson-Florissant school board

Three candidates are seeking to fill two school board spots in the Ferguson-Florissant School District Board of Education race on Tuesday, April 2. They are Sheila Powell-Walker, Constance “Connie” Harge and Leslie Suzanne Hogshead.

What is different about this school board race is the use of cumulative voting. Cumulative voting means while each voter gets a total of two votes for the two open seats, a voter can choose to give both of their votes to one candidate or give one vote each to two candidates.

In 2014, the ACLU of Missouri sued and won on behalf of some district residents and the NAACP, because the previous voting method diluted the voice of black residents. A federal court found Ferguson-Florissant in violation of the Voting Rights Act and ordered the district to implement a fairer voting system. According to the ACLU and the NAACP, the cumulative voting system gives minority groups an equal opportunity to gain representation in government.

Candidate Sheila Powell-Walker is a Ferguson resident who spent her entire career serving youth and their families in a number of capacities in education and in social service. Powell-Walker works as a social worker at the School District of Clayton and previously worked 14 years in the Riverview Gardens School District, including when it regained its accreditation. She is also an adjunct professor at Lindenwood University, Missouri Baptist University and has presented at local and national education conferences.

“My reason for wanting to run for the school board is to take the skills I have acquired over the last 20 or so years and use them to support many of the positive things the district has going on but also wanting to work alongside the other board members to figure out how to solve some of the problems that the district is facing,” Powell-Walker said, such as attracting and retaining highly qualified staff.

Powell-Walker’s two children attended Ferguson-Florissant schools, one at Lee-Hamilton Elementary where Powell-Walker was a member of the PTO, and the other at McCluer High School.

Candidate Constance “Connie” Harge has lived in the Ferguson-Florissant School District for 40 years and was first elected to the Board of Education in 2016; she serves as its current secretary. Harge has received advanced and master’s certification from the Missouri School Board Association. She and her husband Bill have two adult children who are McCluer North graduates and they have two grandchildren who are also graduates of McCluer North. Harge has been a member of the Halls Ferry Elementary School PTO.

Harge is an ordained minister and a member of Hope Church.  She is also a member of the Eastern Star, Ferguson Lions Club, Florissant Township Democratic Club, Florissant Youth Advisory Board and director of the Ferguson Youth Initiative.  She is employed by Washington University as a pain management pre-certification/insurance coordinator.

“I want to continue to make positive changes, especially with our reorganization that is going on, and I also want to make sure all kids are represented and that they get the quality education that they deserve,” Harge told The American.

Candidate Leslie Suzanne Hogshead has lived in the Ferguson-Florissant School District for 42 years and has served on the district’s Board of Education since 1992.  She and her husband Ken have one adult child who is a graduate of McCluer High School. Hogshead has served on various committees within the district, including the Walnut Grove PTA, McCluer High PTSA, Ferguson Middle School PTSO, and she is the founder of Project Graduation. She is also a member of Harvester Christian Church.

Hogshead is an incumbent and currently serves as the assistant secretary on the Board of Education. Hogshead is employed as a nursing home administrator with Health Systems, Inc.

Hogshead did not attend a candidate forum organized by the ACLU and NAACP on March 26 because she said, without explanation, that she wanted to avoid “bullying and harassment.”

Celebrities speak out against police killing of George Floyd

Ferguson activist charged with inciting a riot via Facebook posts

Other officers on the scene of George Floyd killing charged, murder charges upgraded for Derek Chauvin