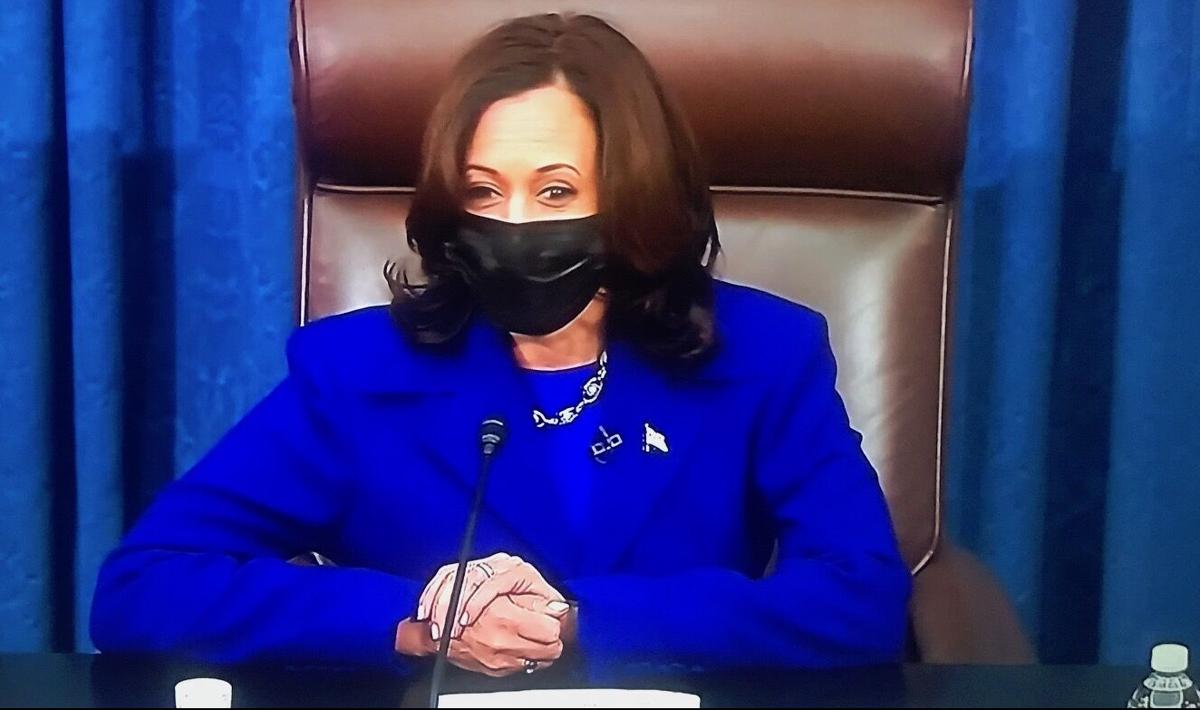 Vice President Kamala D. Harris, the first U.S. vice president of African descent and Southeast Asian descent, and the first woman vice president, takes her place on the senate floor as president and chair of the Senate. 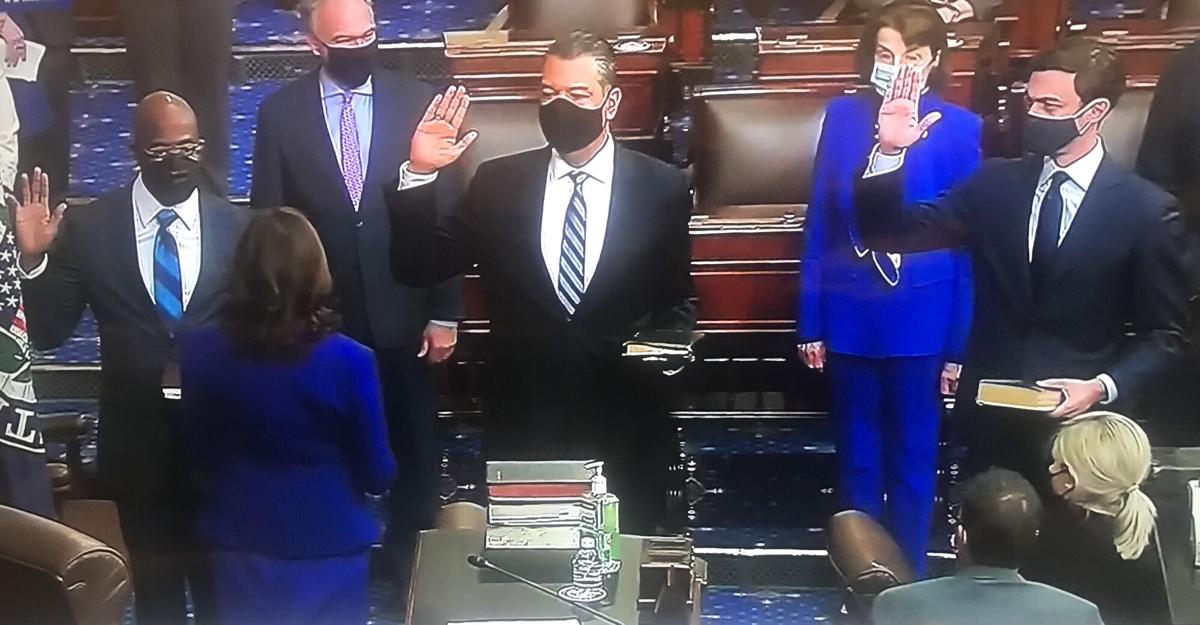 Freshly inaugurated U.S. President Joe Biden and Vice President Kamala D. Harris made a point of going right to work shortly after their inauguration ceremonies Wednesday, underscoring the fact that, unlike the Trump administration that preceded them, their priorities lay with the people.

Harris, the first U.S. vice president of African descent and Southeast Asian descent, and the first woman to hold the office, seemed to have fun taking the seat of honor as president and chair of the Senate on the Senate floor and getting to the first order of business — swearing in the newly-elected and appointed senators.

She read the official document:

"The chair lays before the Senate two certifications of election for the state of Georgia.  And a certificate of appointment to fill the vacancy created by the resignation of former Senator Kamala D. Harris of the state of California."

Harris laughed at her reference to herself and added, "Yeah, it sounds very weird." Her laughter was warmly received and returned throughout the room.