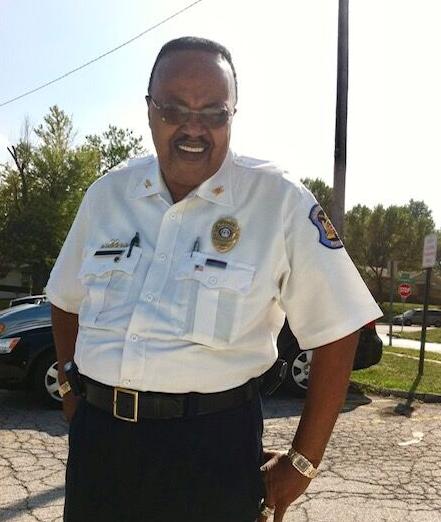 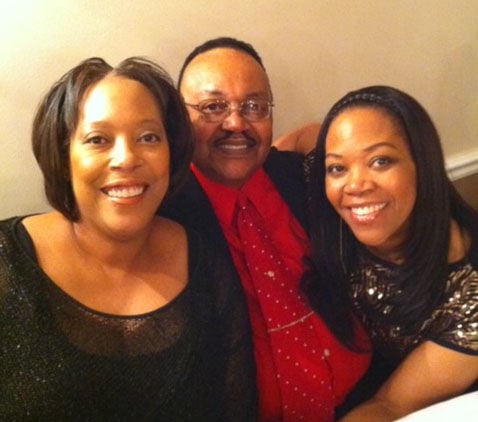 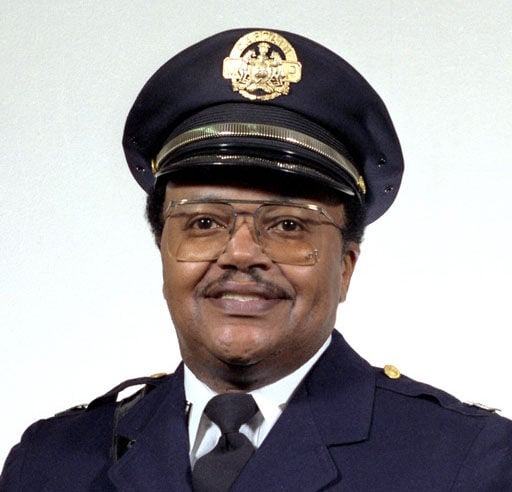 In the early hours of June 2, 2020, David Dorn, a 77-year-old retired police captain, was fatally shot after interrupting the burglary of a pawn shop in The Ville, St. Louis. The incident occurred on the same night as protests in St. Louis, Missouri over the killing of George Floyd. 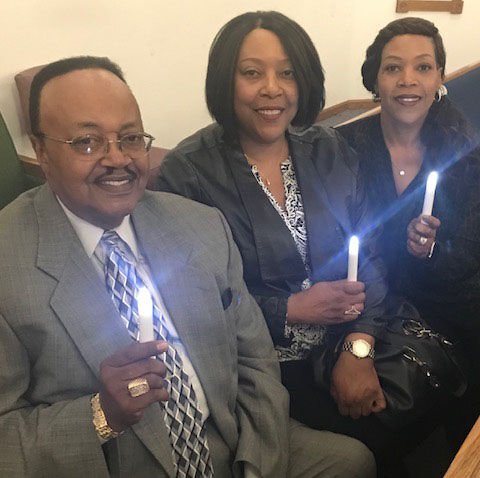 David Dorn’s daughters want it known that their late father did not support President Donald Trump and would not want his name or image to be used to further Trump’s political agenda. They are angry that their father’s widow, St. Louis Police Sergeant Ann Dorn, is scheduled to speak on Thursday, August 27 at the Republican National Convention.

“We know his wife is a Trump supporter, but he was not,” said his daughter, Debra White, a quality assurance analyst. “He frequently said they were not able to talk about politics, because they were at the opposite ends of the spectrum. I know he would not want his legacy to be for his death to be used to further Trump’s law-and-order agenda.”

There is irony and complexity to David Dorn not wanting to serve a “law-and-order agenda.” He was a retired St. Louis Police captain and Moline Acres Police chief who was killed at age 77 on June 2 when he interrupted the looting of Lee’s Pawn & Jewelry in downtown St. Louis following protests of the Minneapolis Police killing of George Floyd.

“His passion for law enforcement ran deep,” said his daughter Lisa Dorn, who works in e-commerce. “He was blue through and through, but he also was a man, a Black man, and he knew some not so good things come out of police departments. He tried to make a difference as much as he could, but he was part of a system with systematic racism.”

She said her father, who wanted to be a police officer from his earliest childhood, loved to tell stories about the good he was able to do as a police officer. She remembered him talking about interrupting youths trying to steal something while working undercover at Famous-Barr and trying to talk to them about getting their lives together rather than arrest them.

“He always wanted to help people do better,” White said.

But his daughters said that their father did not think that Trump represents or advocates the kind of police work their father cherished.

“Though as a police officer he knew Trump supported police officers,” White said, “he also knew that Trump said when you are arresting someone, you should go ahead and bump their heads when you are putting them in the squad car. Those are the things he opposed.”

In fact, his daughters said, their father opposed many things that Trump has said and done.

“The things he said about Colin Kaepernick, the kids locked up in cages, the racist remarks – these things really bothered him,” White said.

His perspective as a Black man was critical to his rejection of Trump, they said.

“When my father took off his police uniform, he was a Black man,” White said. “As a Black man in America, he had experienced a lot of racism. He expressed that on many occasions.”

“Our father did not agree with many policies and actions of this president that are aimed at disenfranchising many Black and Brown people,” Lisa Dorn said. “Our father was a registered Democrat. He thought Trump is doing many things to ruin our country.”

They have reached out to their father’s widow and asked her not to speak at the convention or, if she does speak, to leave their father out of her remarks.

“She can be a Trump supporter in her own right, but she should not politicize our father’s death for Trump’s agenda,” Lisa Dorn said. “I hope by the time she goes on air on Thursday she realizes there is no place for my father’s death in the Trump administration or the Republican National Convention.”

From the article: "Trump said when you are arresting someone, you should go ahead and bump their heads when you are putting them in the squad car." NOT TRUE

Shame on Debra White for repeating the lies of the media. President Trumps political agenda includes "Blue Lives Matter" and the criminal looters who killed Officer Dorn deserve a "hit on their head" and more.