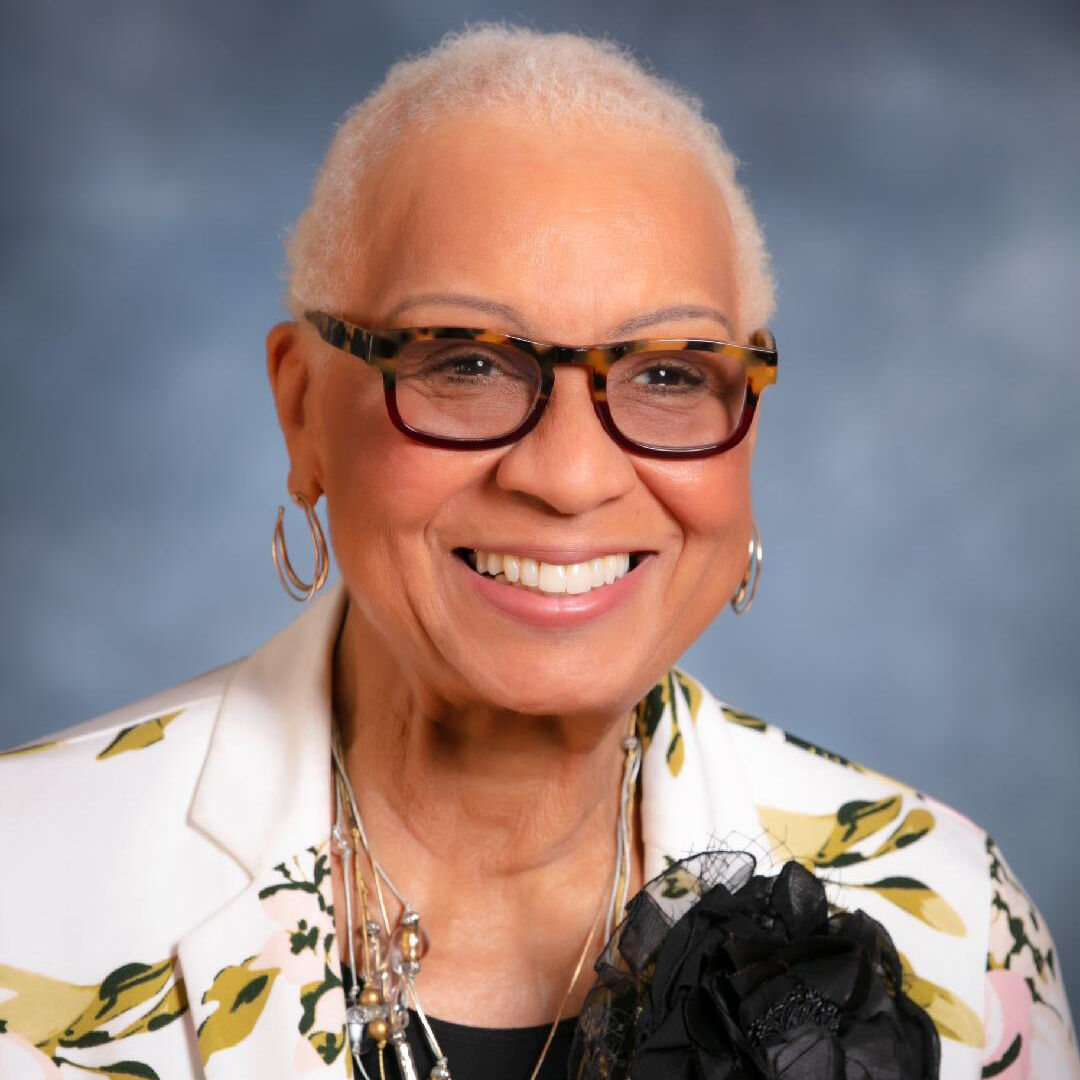 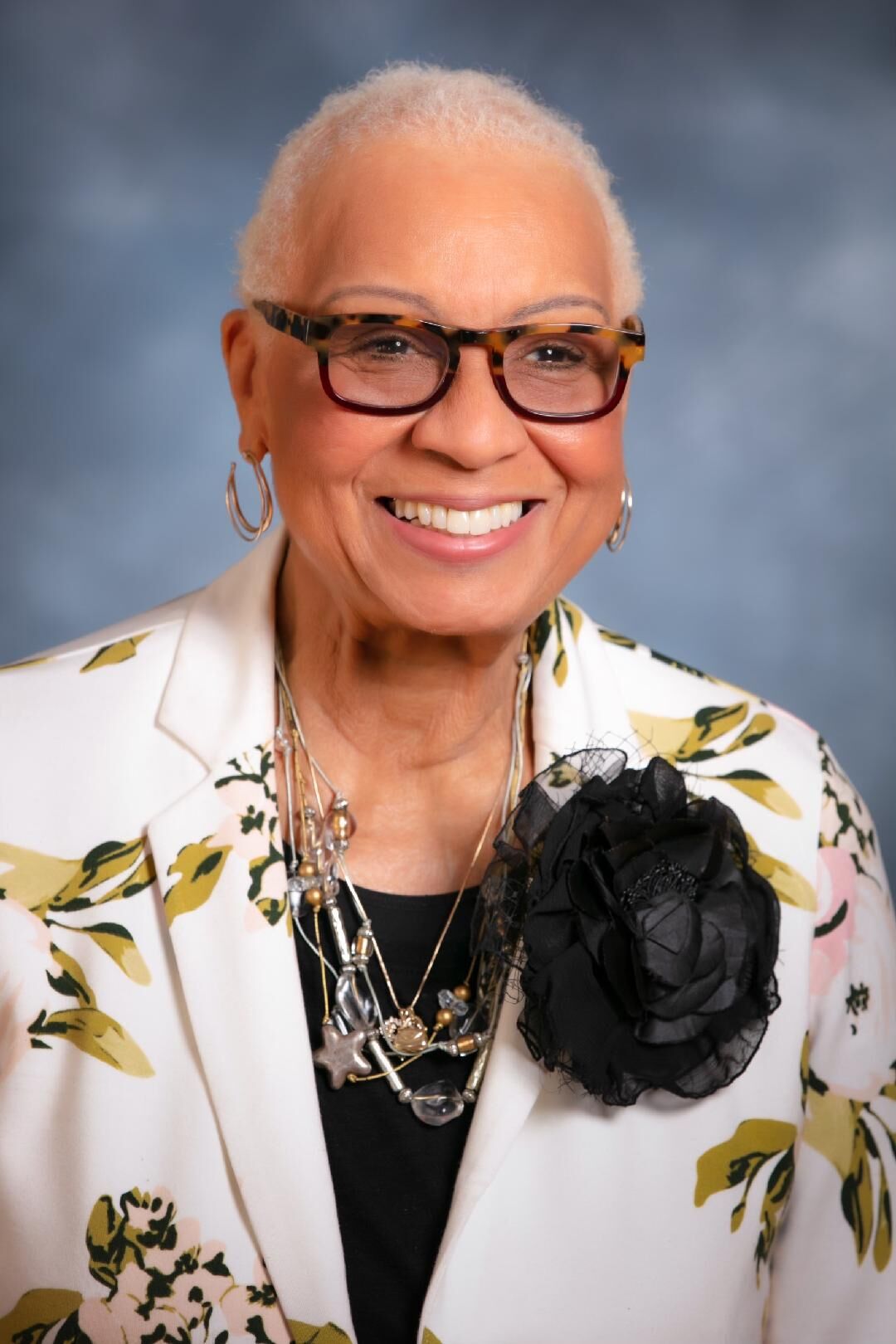 Deborah Washington Anderson was born on Feb. 28, 1947 in St. Louis, Missouri to the late Reverend Samuel B. Washington and Velma Christine (Walton) Washington.

Deborah committed her life to Christ at an early age. Throughout her life, she kept a prayer list and often led her three children in family prayer.

Her love for music started at the age of 8, when she was introduced to the church choir and piano. Deborah aspired to become a choral accompanist, choir director and music teacher. By 12 years old, she was accompanying and directing the youth choir at Greater Mount Vernon.

During elementary and high school, Deborah performed with her school choirs.  At Sumner High School, she performed with the “A Capella Choir,” under the tutelage of Dr. Kenneth Brown Billups.

Deborah received a Bachelor of Arts from Webster University, a Master of Arts from New York University, and a Master’s in Divinity from Eden Theological Seminary. During her undergraduate studies, she became a charter member of the Epsilon Psi chapter of Delta Sigma Theta Sorority, Inc.

After more than 30 years of teaching, Deborah retired. She loved her family, fashion, music, 60 Minutes and most importantly the Lord. On Sunday, July 11, 2021, Deborah departed this life.

Deborah is survived by three children - Kristen (Krissy) Anderson, Kelley Anderson and Kevin Anderson; three grandchildren - Darrien Handy, Khloe Gore and Kelley Anderson, Jr. (KJ); one sister - Thelma Davis; and a host of relatives and friends.  She was preceded in death by her only brother Booker T. Washington.