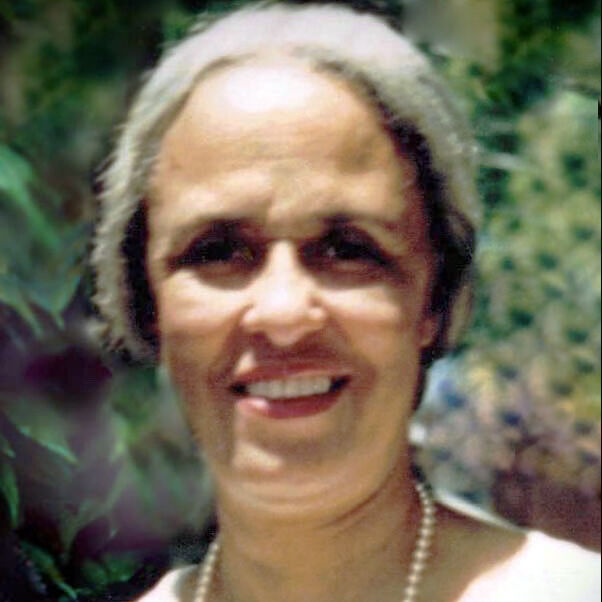 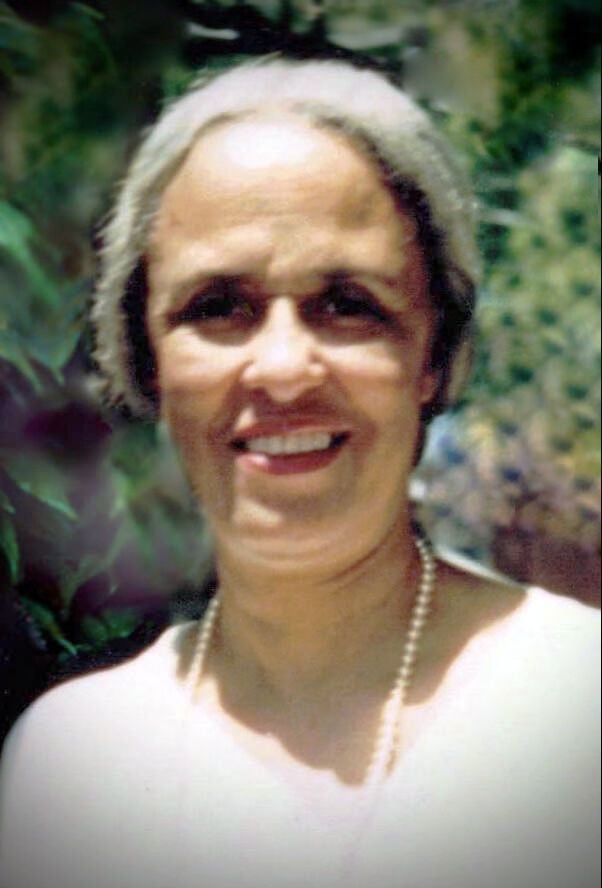 Louise P. McElroy, 95, beloved wife of the late Harvey S. McElroy and mother of Carleen and Joy, grandmother of Tarik, Loi and August passed away peacefully on October 8, 2021, in Kona Hawaii.

Louise was born and raised in St. Louis, MO where she grew up with her younger sister Carleen in the vibrancy of the celebrated “Ville” neighborhood. She attended elementary schools within the St. Louis Public School System and finished high school at the venerable Sumner High School. After high school Louise attended Lincoln University in Jefferson City, MO. There she met her husband of 60 years, Harvey S. McElroy. They were married on June 3, 1951. After marriage, she continued her studies at the University of Illinois – Champaign, where she received an M.A. in elementary education with honors. She spent summers of her early teaching years in New York City where her husband was a graduate student at New York University.

Louise taught an array of elementary grades for a combined total of over 42 years. She began her career in Springfield, IL., followed by Webster Groves MO. After establishing a home in St. Louis with Harvey she joined and remained in the St. Louis Public School System with most of her tenure at Clark School. She successfully balanced raising their two daughters while also assisting her parents. During this time, her continued outstanding reputation, intense intellect and creative approach to learning led to her appointment as a multi-year Ford Foundation Fellow representing the St. Louis Public School System.

After retirement, Louise traveled globally with her husband to over 25 countries. During this time, they transitioned their long-term membership in the Lutheran Church – Missouri Synod, St. Phillips Church to the Episcopal Church – All Saints Episcopal Church. As a member of All Saints, Louise was active in St. Anne’s Guild and church activities. She also continued to entertain friends socially in their home.

Her children and grandchildren were cherished and central throughout her life. In this regard, she was a Girl Scouts of America Brownie Troop Leader, hosted numerous slumber/birthday parties while encouraging both academic and creative pursuits. Her grandsons were the beneficiaries of her unrestrained love and master skills in teaching early reading.

Louise was a former Jack and Jill of America, Inc. mother. She founded the St. Louis Illini Club and was a member of Alpha Kappa Alpha Sorority, Inc. (Alpha Iota).

The Committal will take place on Friday, November 5, from 1:45-2:15 PM at Jefferson Barracks National Cemetery, St. Louis MO. A memorial service will take place the following day, November 6, 2021 at 11:00 AM at The Episcopal Church of All Saints and Ascension, 4520 Lucas and Hunt Road, Northwoods/St. Louis, MO.