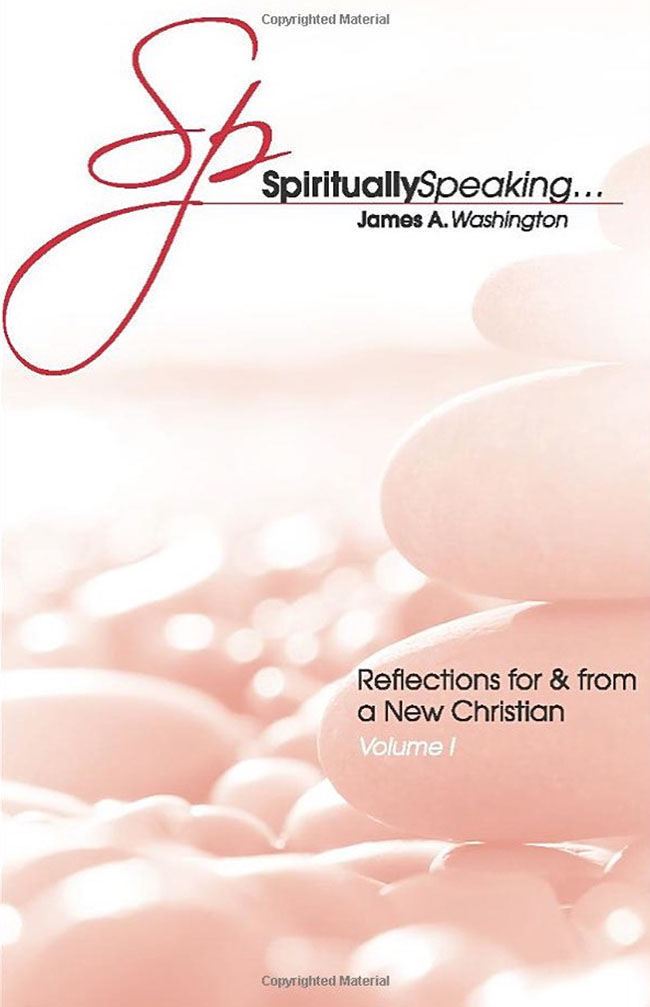 “Spiritually Speaking: Reflections for and from a New Christian” by James Washington is available on Amazon.com. 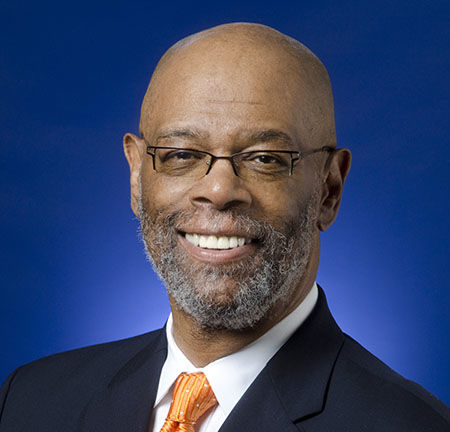 Sometimes words alone cannot convey meaning and feelings the way we’d like them to, Dallas Weekly Publisher James Washington wrote in one of his popular “Spiritually Speaking” Columns for BlackPressUSA.com.

“Trust for example. The reference point for my meaning is ‘Trust in the Lord with all your heart, and do not lean on your own understanding. In all things acknowledge Him and He will make your paths straight,’ Washington wrote, citing a passage from the book of Proverbs (chapter 3, verses 5-6).

As he has become well-known for, Washington provided his readers with a thorough explanation – one that likely encouraged and built up many.

“Trust is such a complex thing. Have you ever been betrayed by someone in whom you had total trust? Have you been able to totally trust another person since? You can see how easily misplaced trust puts you in a terribly vulnerable place. It’s uncomfortable. It’s abnormal. It ain’t fun,” Washington said.

Many argue that James Washington’s style of journalism and talent for delivering simple straightforward advice is tailor-made for a book. And now, Washington has obliged, penning the new book, “Spiritually Speaking: Reflections for and from a New Christian,” available on Amazon.com.

The 258-page book is written to give spiritual insight to the new Christian, Washington said.

It is not based on doctrine but rather unquestioned faith, the kind that answers the question, “Why me?” and understands the answer is and always has been “Why not you?” he said.

Each week, millions of readers find that they can easily relate to Washington’s prose, which is as thought-provoking as it is rich in spiritual wisdom.

“This week allow me to talk about freedom,” one of Washington’s columns began. “The freedom I’m talking about is the freedom afforded you when you come to Christ. There is something quite liberating when you know or realize that you’ve been, as they say, ‘set free.’”

Even though he writes regularly for the printed and digital press, writing a book hadn’t always been on Washington’s radar. “It was a suggestion from a very good friend who reads the column regularly,” Washington said. “I know it was not something that ever occurred to me, and then I asked a few people who wholeheartedly agreed that it was a good thing,” he said.

“I never knew how much support [the book] had until I began receiving emails for markets around the country who read the columns in National Newspaper Publishers Association (NNPA) newspapers,” Washington said.

The NNPA is the trade organization that represents African American-owned newspapers and media companies throughout the country, providing authors like Washington the opportunity to reach all 47 million people of African descent in the United States — along with the millions of others that read NNPA member content online and in print each week.

In addition to his family and supporters, Washington drew inspiration from a host of other people and places. “Inspiration comes from a myriad of sources, some from the pulpit, some from Bible study, but mostly from life situations,” he said.

“Many columns have come from simple meditation, prayer and my Bible’s concordance,” Washington said.

When asked whether there’s a primary or underlying message to be taken from his columns and book, Washington said it’s a difficult question because he doesn’t view himself as a minister.

“I am just a sinner who has come to grips with the blessing of being able to write. I began this journey to publicly declare this talent as a gift from God,” Washington said.

“The result is personal and public evidence that God is indeed in charge. Anything that results from this declaration is His doing, including my first book. I’m just doing what I am led to do. It is truly humbling and amazing to see how folks are responding. I am overwhelmed at times,” he said.

To order your copy of Spiritually Speaking: Reflections for and from a New Christian,” visit https://tinyurl.com/y6cnsl5q.