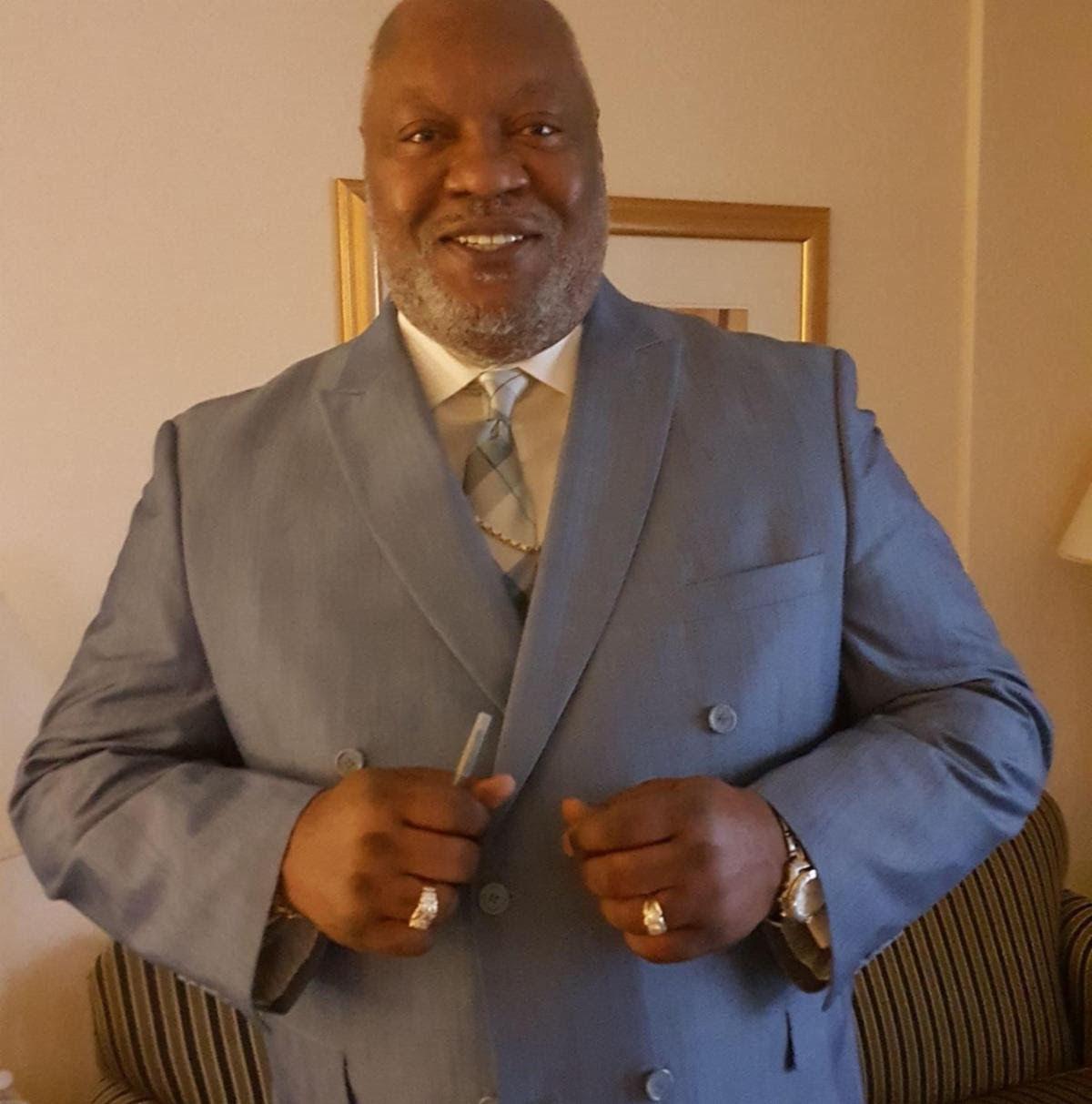 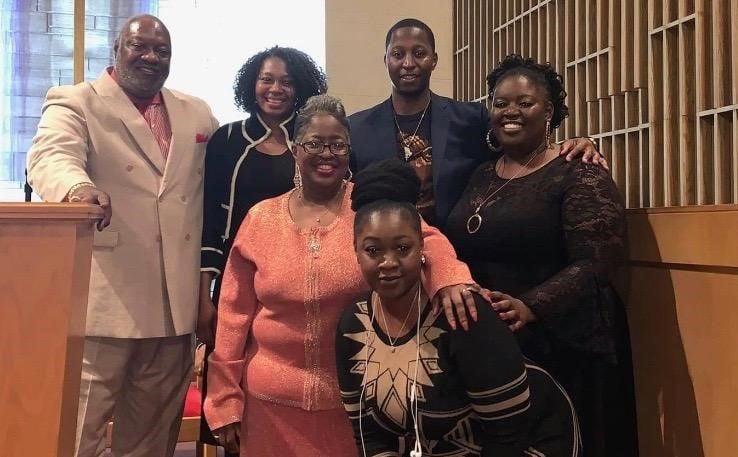 When the Rev. Carl S. Smith preached his last sermon from the pulpit of New Beginning Missionary Baptist Church on March 22, he told members of the congregation that because of the Stay at Home orders they might not see each other for a while.

But he commended those who came to the service and said he understood that some stayed at home to protect themselves from the virus.

“The bottom line is, I don’t hold it against nobody who didn’t come,” Smith said to those in his church, whom he would address via computer the following week. “It’s probably good that some are not here.”

Less than two weeks later, Smith became a victim of COVID-19, leaving his family and friends to cope with a deep loss.

Smith and his wife, Geraldine, had developed coughs not long after his last sermon. The two went to the hospital a few days later, and on April 1, Smith called his adult children and told them he had tested positive for the novel coronavirus. Because he was fond of playing tricks on them, at first they didn’t take him seriously.

“We were like, ‘Dad, stop playing with us.’ And he's like, ‘No, you know, we know I have it,'” recalled his daughter Nia. “Then a few hours later, my mother's test came back positive as well.”

Smith was discharged from the hospital a day after he received the test results, but a few days later, he became so sick that he had to return. His wife also was very ill. Because of a shortage of hospital beds, they were admitted to different hospitals.

On April 9, he died. Geraldine Smith has been released from intensive care and is recovering.

Nia Smith said her father’s death shook her, her brother and their two sisters — and their mother’s illness has them worried.

“It's very challenging,” she said. “Not having our mother here with us, knowing that she's still fighting for her life, even with the improvements, it’s still hard to not have her present.”

The couple would have celebrated 37 years of marriage on June 11. They met at the University of Missouri-St. Louis and dated for six months before he proposed on New Year's Eve 1982.

Geraldine Smith worked for the National Geospatial-Intelligence Agency, and, for 22 years, her husband served as an officer in the St. Louis Metropolitan Police Department. At the time of his death, he was president of the St. Louis Association of Retired Police Officers.

His four adult children remember him as a kind officer who often brought at-risk children to live with the family. He wanted to help give those children a better life. Some lived with the family for a few weeks, others even longer.

Smith also wanted to serve his community. Sgt. Heather Taylor, president of the Ethical Society of Police, said he mentored other officers and was a champion of community policing.

“He was just there for people, and we always took from him,” Taylor said. “We always took his experience, his wisdom, and he always gave guidance, and he mentored so many people of all demographics.”

Even when he was a police officer, Carl Smith was preaching full time. He founded New Beginning Missionary Baptist Church 22 years ago and led it for two decades, welcoming the young and helping church members mourn their loved ones when they died.

“After losing an uncle to this disease the day before Rev. Smith passed away, it’s the worst thing,” Hankerson said. “If this was under normal circumstances, I'm going to tell you, the clergy of St. Louis, we would have taken over that hospital.”

But Smith's death presents another challenge for those who knew him: how to grieve for someone who spent years teaching others how to cope with death.

“When it hit, I was numb,” said the Rev. Linden Bowie, a friend of his for 28 years. “But you have to come out of it, because you realize that there are individuals who are looking for some sense of direction and hope through all of this.”

Nia Smith and her siblings find their father’s death difficult, but they’re comforted by memories of how he celebrated life with them and others. She said a video from last October showing her parents dancing will stay with her for the rest of her life.

“We were at an award ceremony hosted by Harris-Stowe State University,” Nia said. “They just got to dancing. And it was just so exciting to, you know, just to watch them dance and have fun and be youthful.”

Volunteer as a board member at a nonprofit you believe in

Local churches work to get out the vote