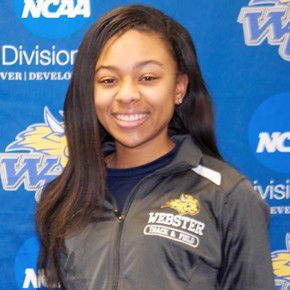 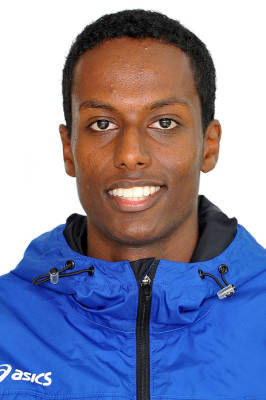 The freshman sprinter from Sanford, Florida enjoyed a big performance at the recent SLIAC Outdoor Championships in Greenville, Illinois.

Davidson-Brooks won the long jump with an effort of 16 feet 10 inches. She also finished second in the 100- and 200-meter dashes. In her fourth event, Davidson-Brooks anchored the Gorloks’ 4x100-meter relay to a second-place finish.

The senior distance runner from Augsburg, Germany finished second in the 1,500-meter run at the recent Atlantic 10 Conference Outdoor Championships in Amherst, Mass.

Gebisso turned in a time of 3 minutes 48.87 seconds, which was a new personal best. He is also the Billikens’ school-record holder in the 1,500. His performance helped the Billikens to a fourth-place finish in the team standings.

Gebisso is also a standout performer in the 3,000-meter run in indoor competition. He finished third in the event at the Atlantic 10 Indoor Championships.

It’s time to unlock the vote