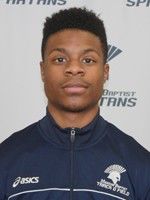 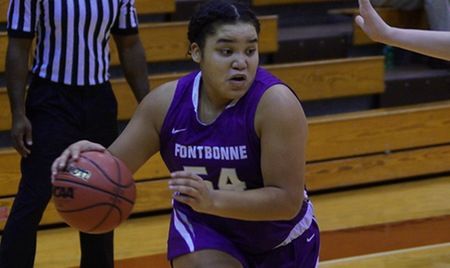 The sophomore from Parkway North has been on a roll in the jumps throughout the indoor and outdoor seasons.

Bobo was a dominant performer during the indoor season as he won both the long and triple jumps at the American Midwest Conference Indoor Championships in February.

The freshman from Racine, WI has already made a huge impact at the collegiate level with her performance in the throwing events.

At last week’s Saint Louis University Billiken Invitational, Venegas finished third in the shot put, fifth in the discus and set a new personal best in the javelin. She is also the school’s freshman record holder in the javelin.

Viola Davis 'betrayed' herself with The Help role