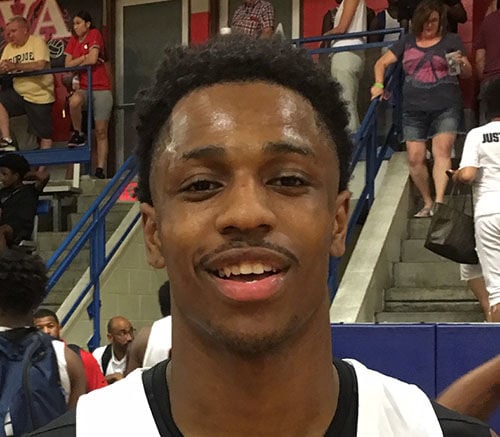 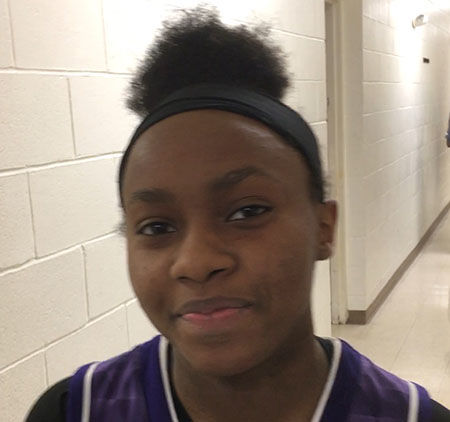 The junior guard was outstanding in leading the Cougars to the championship of the Legends of Winter Basketball Classic at SLUH.

The 6’6” Nesbitt had 24 points, 13 rebounds and four assists in a 63-57 victory over Cardinal Ritter in the championship game. In the semifinals, Nesbitt scored a game high 29 points to lead the Cougars to a 59-55 victory over top-seeded CBC.

For the season, Nesbitt is averaging 27 points a game. He has already received several scholarship offers from NCAA Division I schools.

The junior guard enjoyed a big week in leading the Vikings to a third place finish at the Visitation Christmas Tournament.