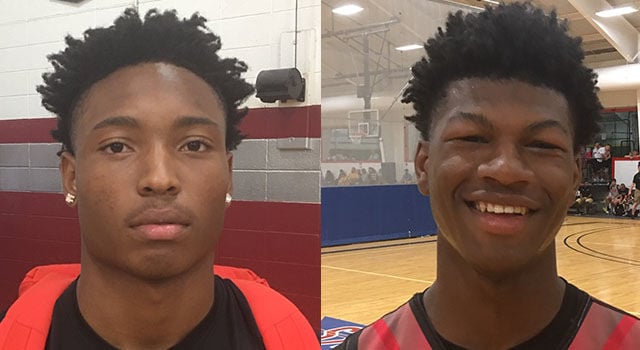 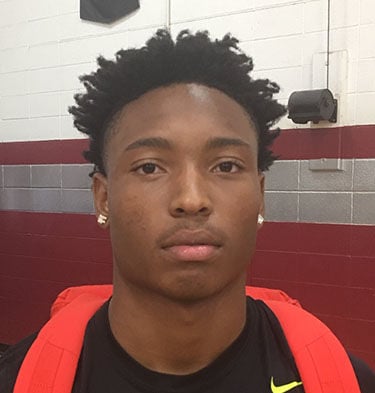 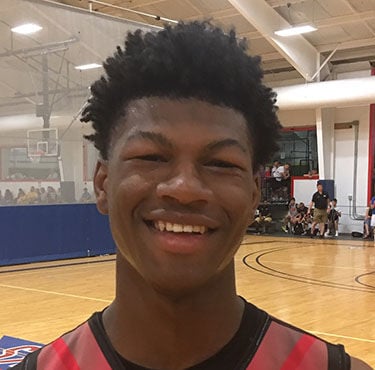 The senior wide receiver closed out his brilliant career in style as the Titans won the Class 3 state championship last Saturday in Columbia.

Washington caught three passes for 104 yards and scored three touchdowns in the Titans’ 45-19 victory over Cardinal Ritter. His touchdown receptions were from 34, 34 and 39 yards.

For the season, Washington caught 35 passes for 638 yards and 13 touchdowns. He recently gave a commitment to the University of Texas, where he will begin his collegiate football career in the fall.

Washington was also selected to play in the American Family Insurance Under Armour All-American Football Game, which will be held on January 3 in Orlando, Florida.

The senior guard had an explosive weekend as he led the Hawks to a 2-1 record and a runner-up finish at the Valley Park Tournament.