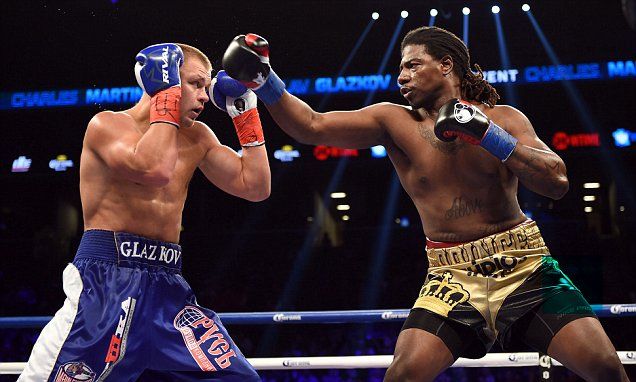 Vyacheslav Glazkov of the Ukraine (L) blocks Charles Martin of the US (R) during Round 1 of their IBF World Heavyweight Championship bout at Barclay's Center in New York's borough of Brooklyn on January 16, 2016. / AFP / DON EMMERT STFDON EMMERT STF/AFP/Getty Images 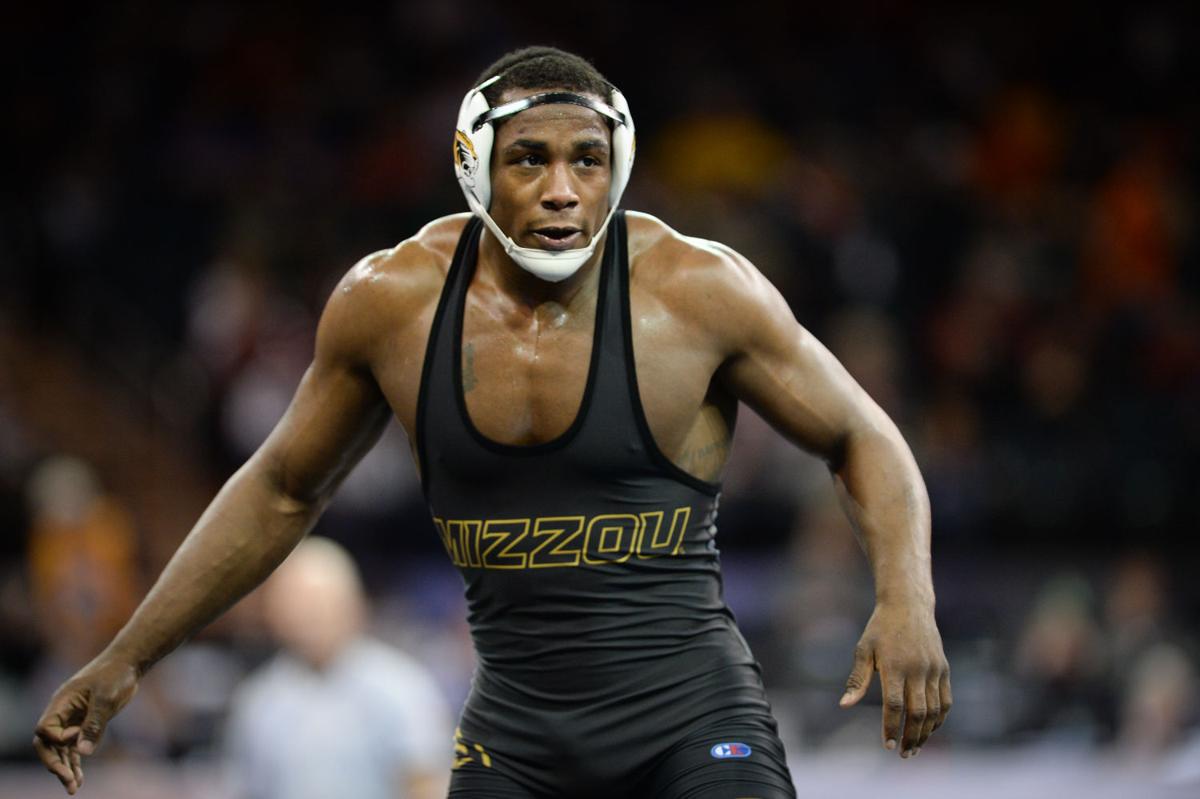 Vyacheslav Glazkov of the Ukraine (L) blocks Charles Martin of the US (R) during Round 1 of their IBF World Heavyweight Championship bout at Barclay's Center in New York's borough of Brooklyn on January 16, 2016. / AFP / DON EMMERT STFDON EMMERT STF/AFP/Getty Images

This weekend two native Missourians will have the opportunity to elevate themselves to superstar status. Both will have to overcome their statuses as heavy underdogs in order to achieve this.

St. Louis area native Charles Martin (23-0-1) lived in North County and St. Charles until the age of twelve when he moved with his family to Southern California. A late-comer to the sport of boxing Martin didn't compete as an amateur until his early twenties. This past January Martin won the International Boxing Federation portion of the heavyweight title by defeating Vyacheslav Glazkov in Brooklyn as the result of an injury.

Saturday Martin will be fighting Anthony Joshua at the O2 Arena in London. The bout will be televised live at 4pm CST on Showtime. Joshua, a 2012 Olympic gold medalist for England, is a challenger with a 15-0 record (all 15 by way of knockout). Few in the boxing media or betting public are giving Martin much of a chance, however the St. Louis-native has made it known on social media he's confidant and coming to the United Kingdom to retain his title.

The winner of this bout will be in a position to fight the other heavyweight title-holders in a unification bout. The universally recognized heavyweight champion is Tyson Fury, a British fighter of Irish Traveler origin, who will soon be facing Wladimir Klitschko in a rematch. Deontay Wilder, an American fighting out of Alabama , is the other heavyweight title-holder and has expressed interest in fighting the Martin-Joshua winner.

In the world of wrestling, Mizzou's J'den Cox coming on the heels of his NCAA championship victory in March will be competing in the Iowa City Road to Rio Olympic Trials. Cox will be competing in the 86 kilogram freestyle division where he is a long shot to defeat the favorite Jake Herbert and get through the loaded bracket which includes Kyle Dake, David Taylor and Ed Ruth. Cox, who is cutting weight to get to 86 kilograms (189.5 pounds), is confidant in his size and ability in this weight class and seeks to pull off the surprise. You can catch Cox and other American wrestlers this Saturday and Sunday on NBC Sports Extra Live.

It’s time to unlock the vote