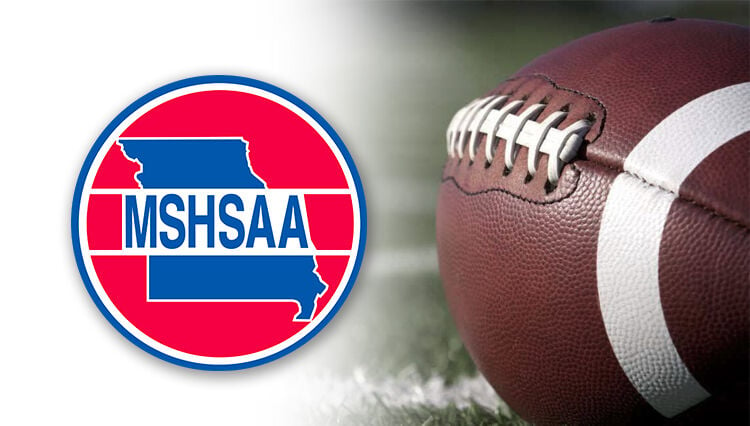 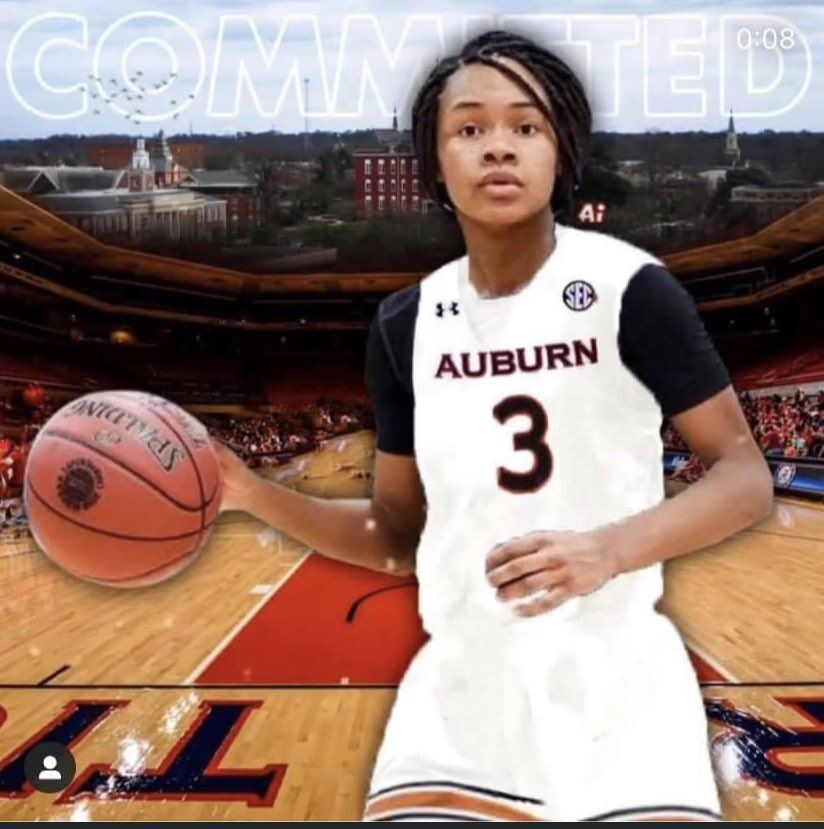 We have now entered the postseason stage of high school football season with the district playoffs slated to begin this weekend around the state.

Here is a quick summary of the upcoming district playoffs involving teams in the St. Louis metropolitan area. To see the full district playoff brackets, visit the website, www.mshsaa.org

District 1 shapes up to be a very competitive field with Fox getting the top seed, followed by a talented Kirkwood team, Lindbergh and Lafayette. Sitting at the sixth seed is Eureka, which also has talent.

District 1 features St. Louis area teams Seckman and Mehlville, but the team to be here is No. 1 seed Jackson and its potent passing attack. Jackson advanced to the state championship game a year ago.

District 2 should be very competitive with No. 1 seed Rockwood Summit being challenged by Chaminade, Ladue and Parkway South.

District 3 features Fort Zumwalt North, who advanced to the state semifinals a year ago. The Panthers are once again very strong. District rivals Fort Zumwalt South and Fort Zumwalt East are looking to challenge North.

District 1 features Jefferson County leader Festus and its 8-1 record. The Tigers will be challenged by Hillsboro, North County and Cape Central.

District 3 is a very competitive district with MICDS getting the top seed. Parkway North, St. Dominic, St. Charles West and Trinity all have quality teams as well.

District 1 is one of the most talented districts in the state with three teams listed among the latest Top 10 rankings. They are No. 1 seed Kennett, No. 2 Valle Catholic and No. 3 St. Mary’s. Buckle up.

District 2 features a talented Cardinal Ritter team as the only area team in the field. The top seed is a strong Park Hills Central team followed by St. Clair.

District 3 features top seed Lutheran North, who has moved up to Class 3 after winning the Class 2 state championship last season. They will be challenged by Borgia, Priory and Orchard Farm.

Gateway STEM girls basketball standout Marshaun Bostic gave a commitment to Auburn University last week. The 5’9” Bostic is a four-year starter for the Jaguars and one of the top prospects in the state of Missouri. The senior point guard is currently the No. 14 player in the latest Prep Girls Hoops Missouri Class of 2021 rankings.

As a junior, Bostic averaged 14.1 points, 4.7 rebounds, 6.1 assists and 5.3 steals in leading the Jaguars to a 19-10 record and a Class 4 district championship. She is one of the fastest players in the country, which also makes her a standout in track and field.

In last week’s football spotlight on Lutheran North, I incorrectly named one of its standout defensive players as Jerrell Fuller. The young man’s name is Jerrell Carter, senior defensive back.