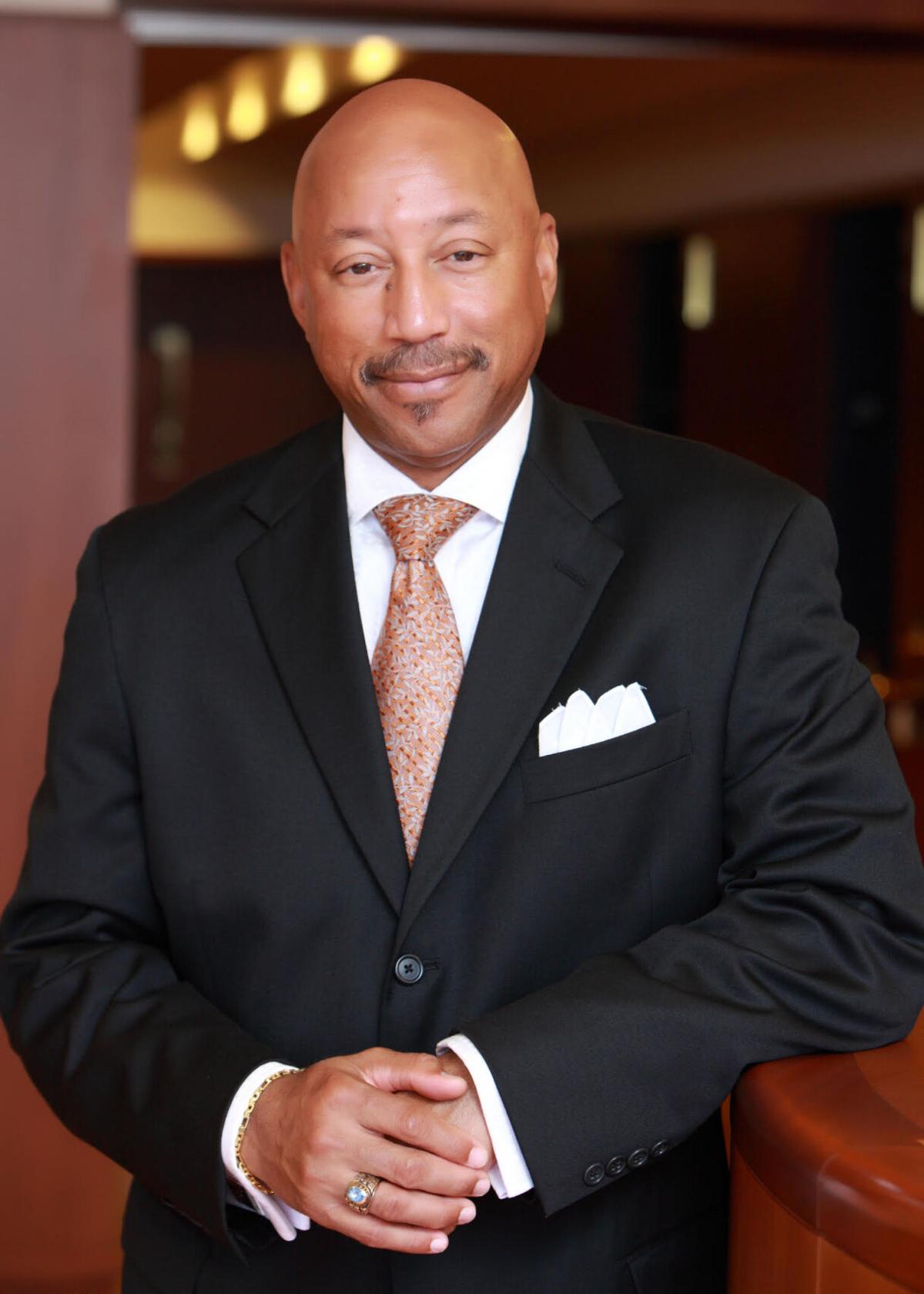 St. Louis-based law firm Lewis Rice will donate $25,000 to the Golf Foundation of Missouri’s newly formed Larry L. Deskins Sr. Scholarship Fund. The foundation is a not-for-profit charitable organization dedicated to teaching life skills such as sportsmanship, etiquette and honesty to underprivileged youth in St. Louis City through the game of golf.

The donation honors the firm’s longtime partner Larry L. Deskins Sr., who passed away March 22 at the age of 68. A career attorney with Lewis Rice, Deskins was a dedicated lawyer who made a name for himself in St. Louis counseling banking institutions, public school districts, business entrepreneurs and more. He was the first African American to be elevated to partner by a major St. Louis law firm.

An avid golfer, Deskins was also a Golf Foundation of Missouri board member and served as a mentor to the underprivileged children who participated in the organization’s summer camps.

“Larry was a great lawyer, terrific partner and dear friend,” said Tom Erb, Lewis Rice chairman. “All of us at Lewis Rice are proud to help continue Larry’s legacy of civic engagement with our contribution to the Larry L. Deskins Sr. Scholarship Fund. Larry believed that education and a tireless work ethic led to his success. Our hope is that this fund will provide the same opportunities to others for years to come.”

Deskins joined Lewis Rice right out of Washington University Law School in 1977. When he became the first African-American partner of any major St. Louis law firm in 1985, he brought others up along with him. Ronald Norwood, now a member at Lewis Rice, worked with the firm as a summer intern during the summer of 1985. “Larry took me under his wing, providing advice and counsel on how to navigate the challenges of being a minority attorney in a majority firm and exposing me to his broad-based business clientele,” Norwood said.

Deskins remained with the firm for more than 40 years. His transactional practice encompassed representation of corporations, limited liability companies, partnerships, individuals, and others across a broad range of industries.

Norwood credited Deskins with “saving the City of East St. Louis from what could have been financial ruin” in 1993 when he served as lead counsel in the city’s Financial Advisory Authority’s debt restructuring.

Erb practiced side-by-side with Deskin for over 40 years.

“Larry was a consummate corporate lawyer and professional,” Erb said. “His advice to our clients was strategic, while at the same time practical. He was a visionary, yet always grounded by his no-nonsense attitude. Larry possessed an exceptional legal mind and was fully committed to civic engagement.”

In addition to a legal icon and community problem-solver, Deskins also was both a committed family man and a world-traveling and stylish bon vivant, both martial artist and wine connoisseur.

While in school he met and married the late Angela Knight, and through that union three children were born: their daughter Maya Deskins and sons Larry Deskins Jr. and Logan Deskins.    “He lived well and always gave us a reason to be proud of who we are,” said Logan Deskins, his youngest son. “He will he missed in many ways.”

“Larry Deskins was a man that accepted a challenge and found the solution, even if that meant creating it himself,” Jaedon Deskins said. “He was a man that cared, and loved. He was a man that corrected and advised. If you were really lucky, you’d know he was smooth with his tango dancing too.”

Deskins was known and loved throughout Black St. Louis and is mourned by many prominent citizens. The musical legend Denise Thimes remembered him as “an amazing man, an impeccable lawyer, a doting father and an incredible friend. I will miss him dearly.”

His life partner Patricia (Teesha) Hernandez summed him up in words that encompassed all who loved him and whom he loved. “The man I loved was a family man with heart,” Hernandez said. “He would do anything for us and for his friends. He was a strong man with strong values. His life ignited life in us. We will miss him.”