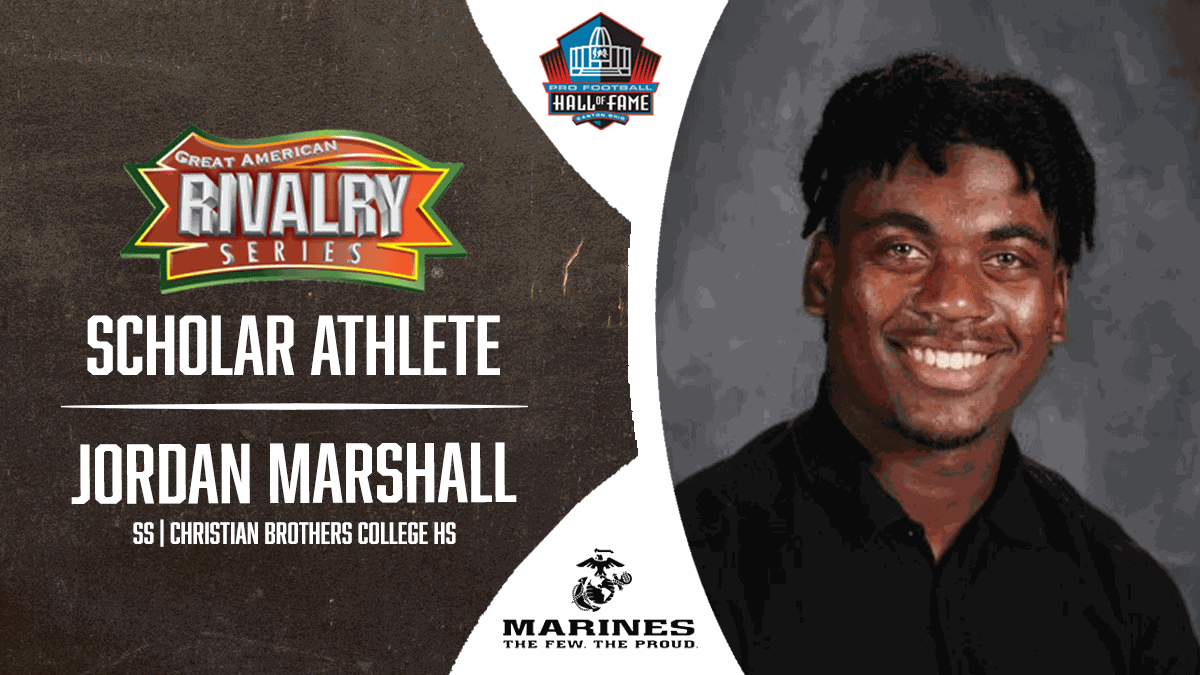 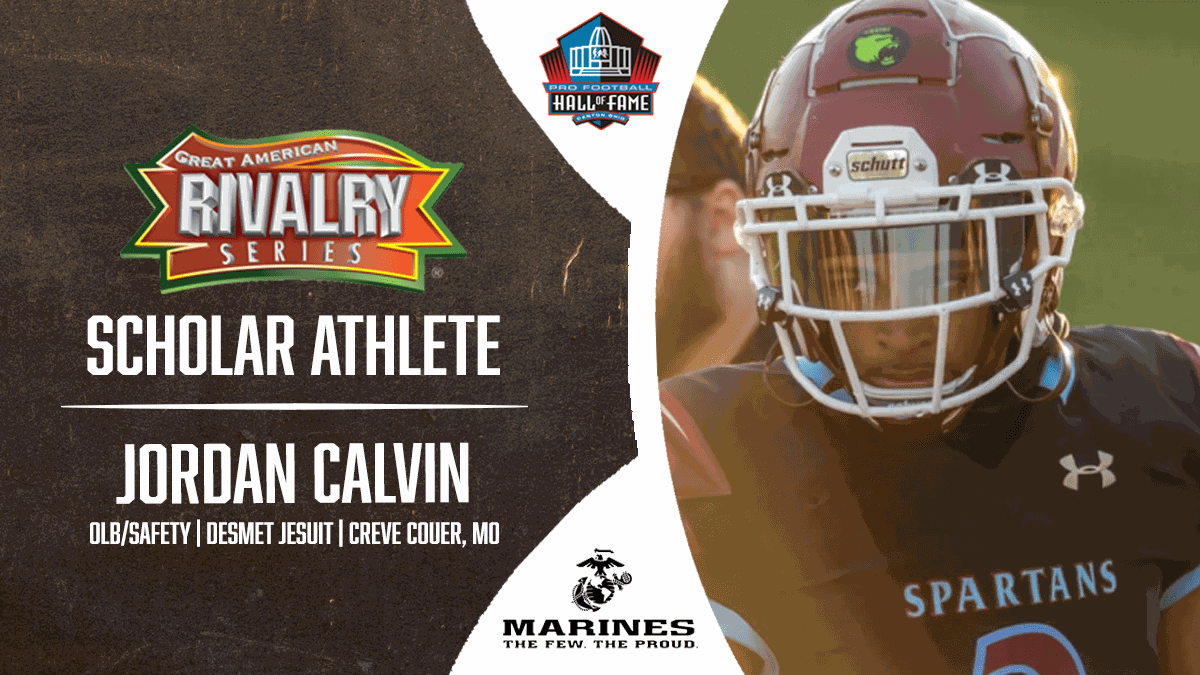 “We are very happy to recognize these senior athletes for their outstanding performance on the field and as students throughout their high school careers” noted Rick Ford, GARS CEO. “In this very unique year, we felt it is even more important that the Great American Rivalry Series and our Presenting Partner, the United States Marines, continue the 17-year tradition of recognizing their achievements.”

With their selection, Marshall and Calvin will receive a $500 scholarship on behalf of the Great American Rivalry Series® and, through a partnership with the Pro Football Hall of Fame, are eligible to become a member of the inaugural Great American Rivalry Series® Scholar Athlete Hall of Fame Team. https://greatamericanrivalry.com/2020-scholar-athletes/

Of the 144 nominees, the 25 who receive the most votes will earn their spot on the Inaugural Great American Rivalry Series® Scholar Athlete Hall of Fame Team and receive an additional scholarship.

In 2004, BRAINBOX Immersive Marketing created the Great American Rivalry Series® to celebrate this uniquely American sport and the cultural phenomenon of “Friday Night in America.” The Series shines the spotlight on top high school football rivalries across the nation, where long-standing traditions are valued, expectations are sky high, and fans and communities are committed. Nearly $15 million has been donated to high school athletics departments through sponsorships and scholarship with GARS.