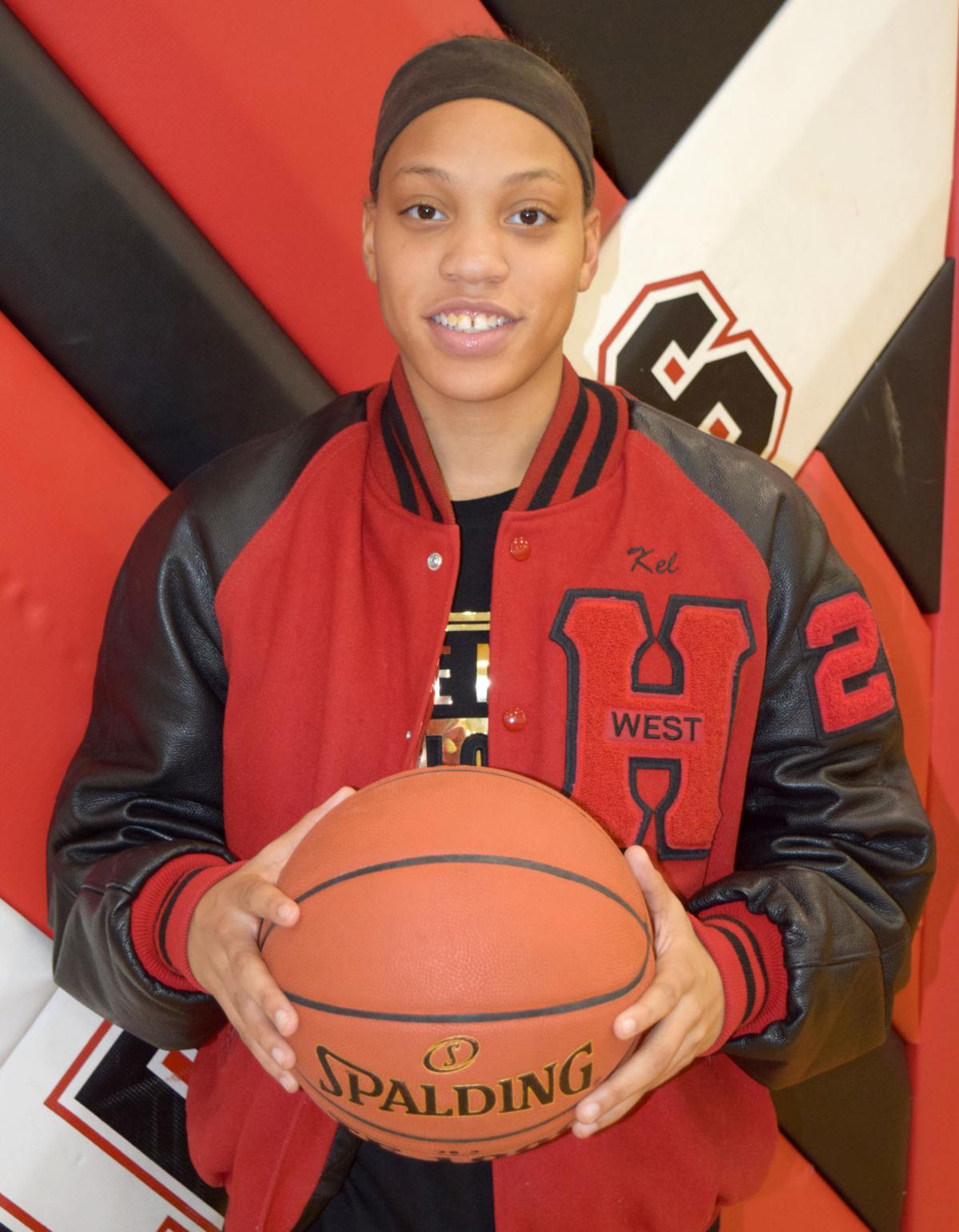 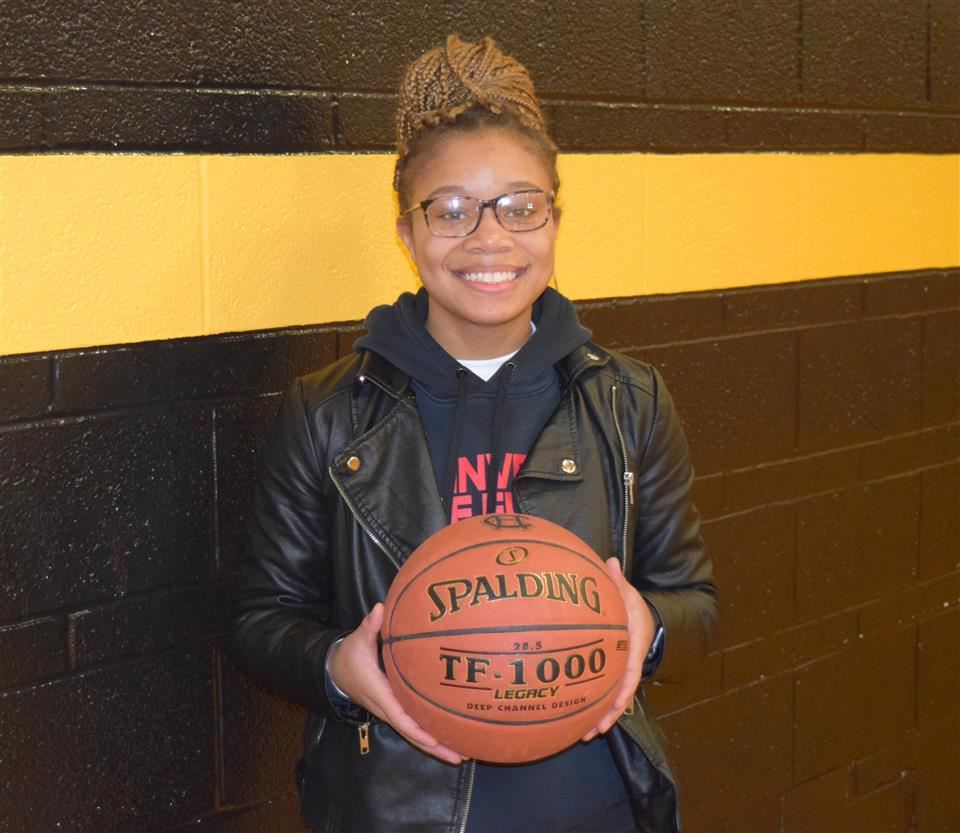 Mathews, a senior, reached the milestone against Alton. She entered the game with 996 career points, then led her team with 22 points and 13 rebounds en route to a 64 to 37 victory.

Simmons, a junior, followed suit the next day against McCluer North. With 976 points entering the game, Simmons scored only 7 points in the first half, but finished strong with 17 second-half points to give her exactly 1,000 to end the game, a 65 to 21 victory.

Both players said they weren't focused on the achievement, but were quick to credit their teammates for helping them reach it.

Mathews said she plans to continue her basketball career after high school but has not yet committed to a school.

Simmons, with her senior year still upcoming, is undecided on if she will play in college but does have plans to attend medical school in the future.