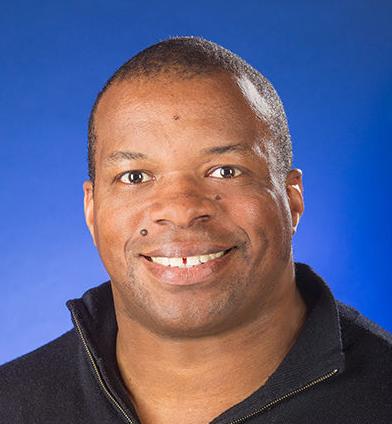 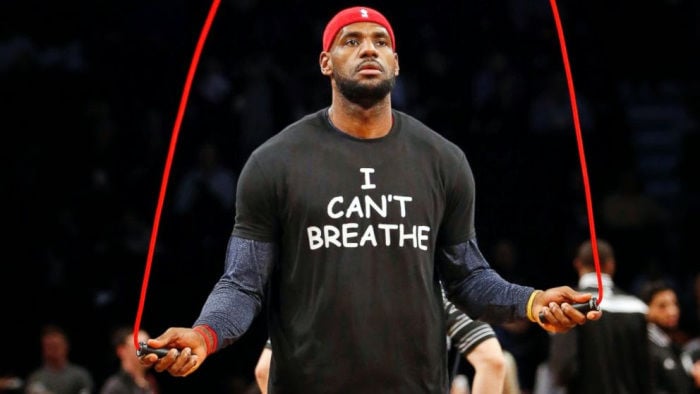 With the opening of his I Promise school in Akron, Ohio this week, LeBron James solidified his legacy as the greatest sports role model of all time. LeBron is the role model Charles Barkley told us he wouldn’t be. He’s the role model Shaquille O’Neal was too silly to be and Kobe Bryant was too selfish to be.

LeBron is the role model Michael Jordan just flat out refused to be.

To be fair, every one of the athletes mentioned above is passionate about something other than their chosen sport. Their advocacy, however, doesn’t rise to the level of the man nicknamed “King James.” Athletes care about education, criminal justice reform, and poverty among other things. Any of these issues is a heavy lift. LeBron has taken them all on.

LeBron is an active supporter of the Children’s Defense Fund and the Boys & Girls Clubs of America while running a fully-functioning charitable organization of his own – aptly named the LeBron James Family Foundation. Graduates of LeBron’s I Promise school have the opportunity to earn a full scholarship to the University of Akron. He’s already pledged $42 million to the project which could see at least 2,300 young people benefit.

He’s also never been afraid to stand up and take a side on controversial issues. LeBron has made his voice heard relative to Trayvon Martin, Eric Garner and other high-profile cases. Whether one agrees with every position he takes or not, he does take a position and uses his platform to draw attention to the people and issues he holds dear.

An excuse made for athletes over time has been they don’t want to risk their contracts and endorsements by taking a stance that might alienate fans. LeBron doesn’t fear fan backlash. His principles don’t adjust according to the Dow Jones Industrial Average. Oddly enough, LeBron the philanthropist doesn’t conflict with LeBron the brand. He’s the face of the NBA, his apparel sells well and he’s expanded into television production.

Some will disagree with this assessment and point toward Muhammad Ali, Jim Brown and other luminaries of the Civil Right Movement as greater role models. Those times were different as Ali, Brown, Bill Russell and Kareem Abdul-Jabbar had each other and multiple organizations backing them up. LeBron is in his playing prime, his earning prime and often, he stands alone on social issues.

And Ali wasn’t as loved when he was an active athlete as LeBron is now. Ali’s legend had an inverse relationship to the power of his voice. In short, people revered him more as he got sicker and quieter. LeBron will dunk on your favorite player during the game and dare anyone else to touch a hair on his head afterwards.

He defends the marginalized and his peers. LeBron is also a devoted family man to his wife and three children. He represents the kind of activist, fierce competitor and role model today’s adults should have had 30 years ago.

Cardinals now have 13 cases of COVID-19