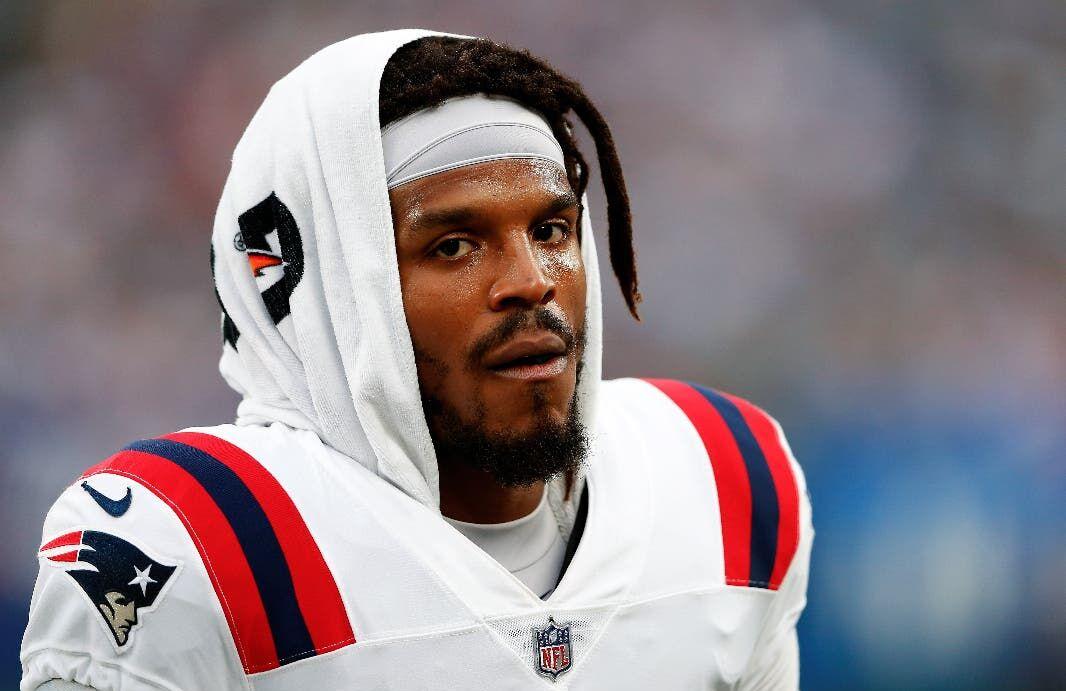 It certainly did not help Cam Newton’s chances of keeping his starting quarterback position in New England when he missed five days of practice last week after being in close contact with a person who contracted COVID-19. The Patriots released him Tuesday, making rookie Mac Jones the starting quarterback. 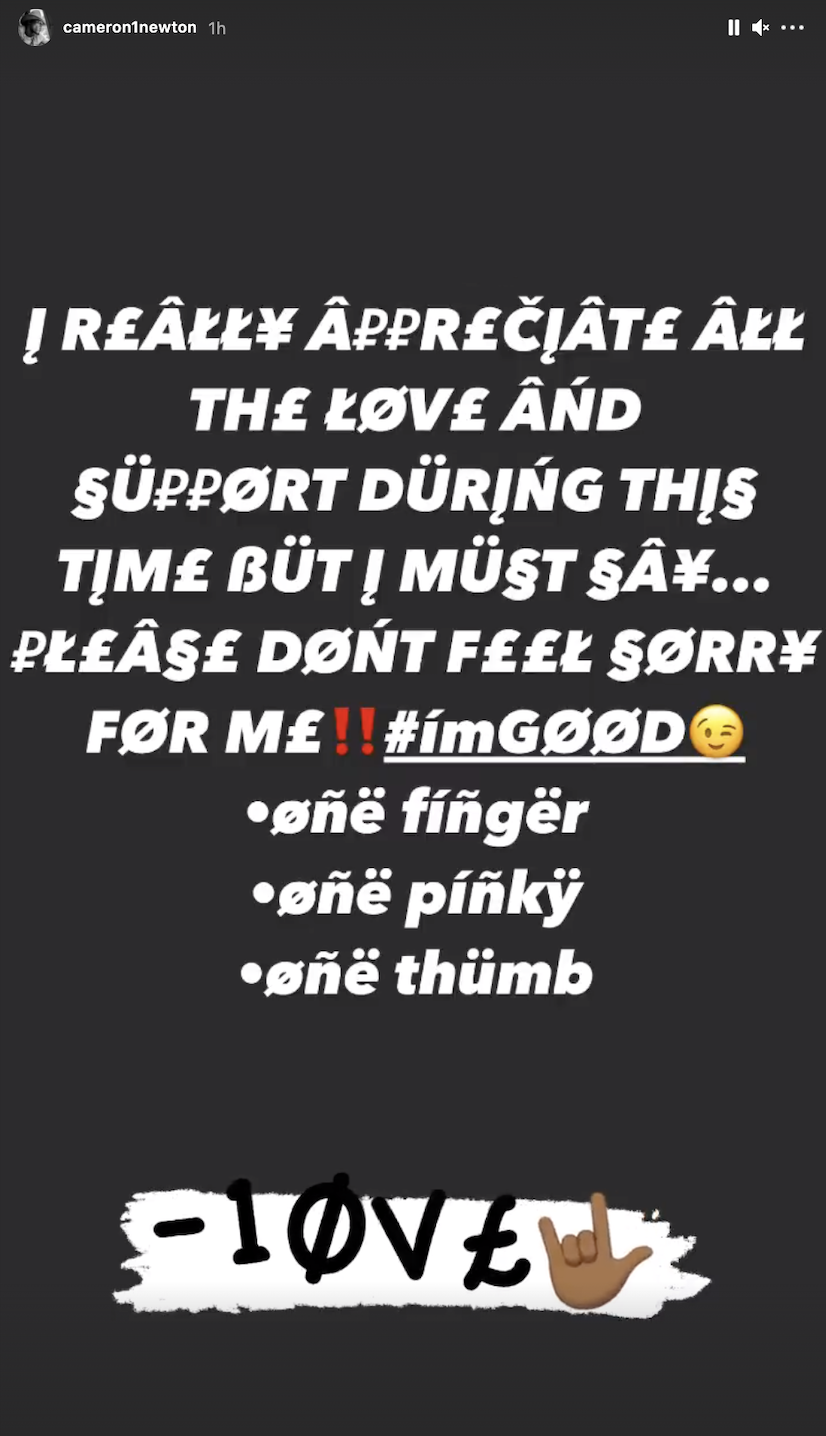 It certainly did not help Cam Newton’s chances of keeping his starting quarterback position in New England when he missed five days of practice last week after being in close contact with a person who contracted COVID-19. The Patriots released him Tuesday, making rookie Mac Jones the starting quarterback.

Whether it was solely the preseason play of rookie quarterback Mac Jones, Cam Newton’s unvaccinated status which caused him to miss five days of practice last week, or both, the New England Patriots released Newton on Tuesday.

Jones was impressive during his preseason appearances, but Newton was the presumptive starter.

One of three things most likely happened:

-Head coach Bill Belichick and his staff could not risk Newton missing a regular season game (or games) under the circumstance in which he missed almost a week of practice. Unvaccinated players must be absent from the team at least five days, and test negative each day, if they are designated a close contact to someone who has contracted COVID-19. Vaccinated players could continue practicing/playing.

-Belichick informed Newton that Jones had won the job as starter. Newton, rather than be a backup, asked to be released so he could land with a new team. He will be sidelined until another NFL team decides to sign him. An injury to another team’s starting quarterback during the regular season could be a factor.

-Belichick decided to go with Jones and did not want Newton waiting in the wings just in case the rookie falters – especially in the early part of the season.

Newton released a statement via Instagram shortly after his release.

I really appreciate all the love and support during this time but I must say…Please don’t feel sorry for me. I’m good,” he wrote.

Among the teams that could use an upgrade at backup quarterback are the Dallas Cowboys.

However, owner Jerry Jones made it clear last week that, while he will not mandate it, he wants all players and staff vaccinated. He said Tuesday on his weekly Dallas radio appearance that “there is a high standard” to be met for any player the team might sign after rosters are reduced to 53 players at 3 p.m. Tuesday.

Maybe the silver lining is that Newton will finally see the light and get vaccinated. It might be the only path back to a team for the 32-year-old former NFL MVP.