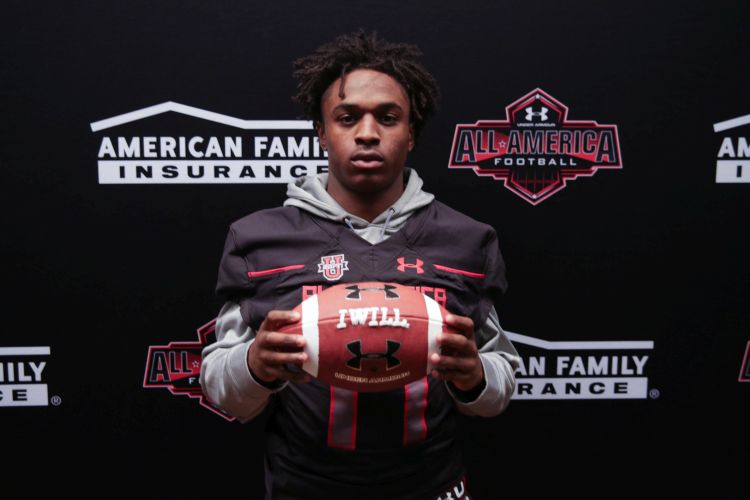 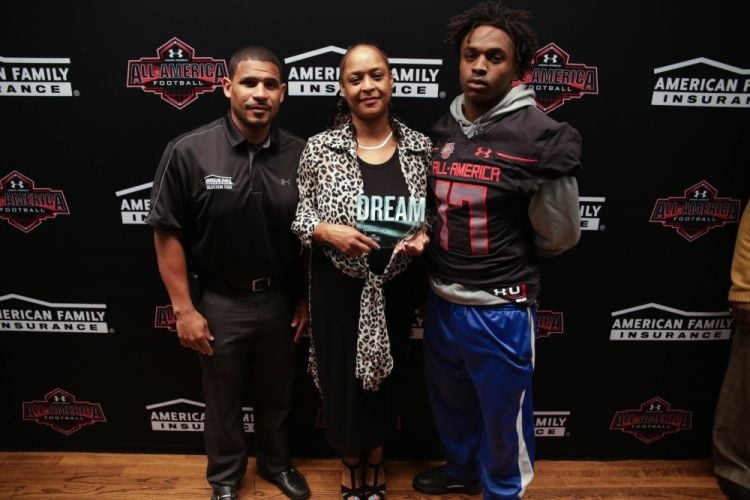 Passing by 4901 State St. in East St Louis this week, it dawned on me once again that the only high school football lights still glowing in Southern Illinois are those of the East St. Louis Flyers.

The Flyers (12-0) will take their show on the road again this weekend in the Northern Suburbs of Chicago to battle against Lisle Benet Academy (10-2) in the semifinals of the IHSA Class 7A state playoffs.

Kick-off for the semi-final contest is set for 2 p.m. The winner will play the winner of the No. 16 seed Plainfield North and No. 4 seed Oak Park Fenwick for the state championship on Saturday, November 26 at the University of Illinois.

The Flyers have enjoyed another outstanding season in 2016. Quarterback Reyondus Estes has been outstanding this season in throwing for 2,225 yards and 22 touchdowns. Running back Jarrell Anderson has rushed 217 times for 1,251 yards and 18 touchdowns.

But the straw who stirs everything for the Flyers is All American wide receiver Jeff Thomas. The senior was named to the Under Armour/ American Family Insurance All American team last week.

The 5’10” senior, who runs a 4.38 in the 40-yard dash, is one of 100 players selected to compete in the 10th Annual event on January 1 at Camping World Stadium in Orlando, Florida. The game will be televised LIVE on ESPN at noon.

It is a well-deserved honor for Thomas, who has collegiate offers from colleges across the country including Alabama, Michigan State, LSU, Miami, Illinois, Missouri, Ohio State, Florida State and Michigan, among others.

During a ceremony on the campus of East St. Louis Senior High last week, Thomas was presented with his official invitation team helmet and jersey to the prestigious game where players from around the country will participate.

“Dreams are not wishes; dreams are not achieved without a plan, a lot of hard work and dedication,” said Telisa Yancy, chief marketing officer for American Family Insurance.

“American Family Insurance is honored to celebrate the achievements of these young student-athletes who pursue their dreams tirelessly and make the commitment to do whatever it takes to make them come true.”

Those dreams would not be possible without a great support system. Along with saluting Jeff Thomas, American Family Insurance recognized his mother Veronica Reed with the American Family Dream Champion Award.

A large gathering of teammates, coaches, teachers and administrators were on hand to celebrate Thomas’ accomplishment. In 2014 Terry Beckner Jr. was named a high school All American at East St. Louis as well.

“The team goal is for us to get to the state championship game, and win it,” said Thomas. His Flyers have a tough game this week against Lisle Benet Academy out of the Suburban Catholic Conference on Saturday afternoon.

Jeff Thomas and his teammates understand that they are one-game away of reaching that goal of bringing back a championship to the “City of Champions.”

The street patrol was in full force last weekend at Willowbrook High school were an estimated 900 fans traveled to see the Flyers run away with a 60-27 victory.

Head coach Darren “Quarter-Finals” Sunkett passed the first hurdle in reaching the semi-finals. But make no mistake, the street patrol will be looking to make the trip and finishing off the turkey and cranberry sauce in Champaign next weekend in the finals.