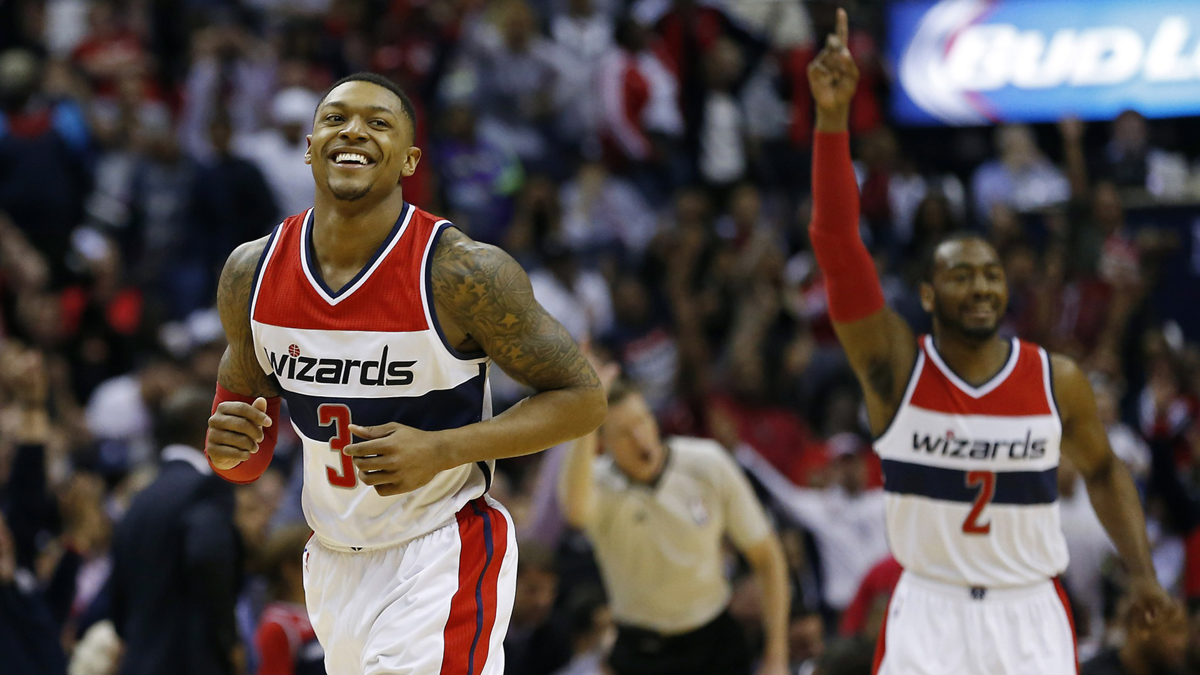 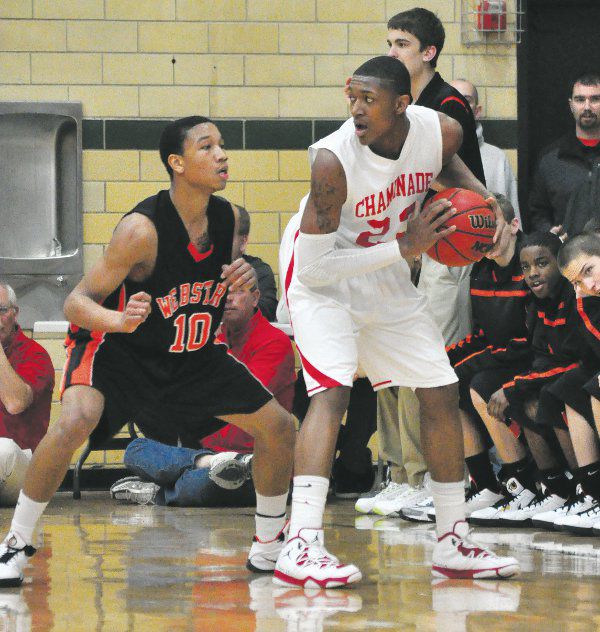 Following his senior season at Chaminade in 2011, Beal was named Mr. Show-Me Basketball and the Gatorade National Player of the Year.

When asked why he didn’t openly campaign for an All-Star nod, Washington Wizards guard Bradley Beal had a simple answer.

“If it has anything that says, ‘Vote for me,’ I’m not posting it,” Beal told The Washington Post.

“I just feel like I shouldn’t have to do that just to get votes,” he stated. “My game should speak for itself.

As it turns out, the knockdown shooter from St. Louis didn’t have to say a word.

A year after being snubbed in favor of Carmelo Anthony, Beal finally earned his first career All-Star selection. The former Chaminade College Preparatory School standout let his sweet shooting stroke, improved playmaking ability and stout defense do all the talking.

This season, Beal has been the Wizards’ most valuable player, averaging 23.6 points, 4.3 rebounds, 3.7 assists and 1.1 steals per game. It may have taken five seasons, but the 24-year-old is finally being recognized around the league as a bona fide star.

Many didn’t expect for it to take this long for Beal to reach All-Star status. Beal was a five-star prospect at Chaminade. Following his senior season in 2011, he was named Mr. Show-Me Basketball and the Gatorade National Player of the Year. He competed internationally, winning gold medals in the 2009 and 2010 FIBA U16 and U17 World Championships.

Following his freshman season at the University of Florida, Beal was named to the All-SEC team. After the season, he declared for the draft and was selected by the Wizards with the third overall pick in the 2012 NBA Draft. In other words, Beal was built for this.

It’s been four years since Beal raised eyebrows by boldly proclaiming that he and teammate John Wall comprised the “best backcourt in the league.” Now, the dynamic duo is one of just three backcourt pairings who will compete in the 2018 All-Star Game. The others are Steph Curry and Klay Thompson (Warriors); and DeMar DeRozan and Kyle Lowry (Raptors).

Wall, who once stated that he and Beal “dislike each other on the court,” was elated that his running mate finally earned his All-Star stripes.

“To be able to be with Brad for his first time is a big honor,” Wall told The Post’s Candace Buckner. We all know it should be his second time, but it’s an honor I get to be with him at the same time.”

More importantly, Beal has managed to shake the “injury prone” label by playing in all 47 games so far this season. When Wall was forced to miss 11 games due to injury (including nine in a row from Nov. 25 – Dec. 12), Beal took the reins and helped keep the team afloat. He dropped a career-high 51 points on the Portland Trailblazers on Dec. 5.

When asked by Buckner about his breakthrough All-Star selection, Beal was humble and grateful.

“It’s a blessing and an honor,” Beal said. “Still hasn’t hit me yet, a little bit. I’m definitely happy about it. I’m sure it will probably hit me later tonight...”

Beal’s first time as an All-Star should be an interesting one due to the league’s all new take on the All-Star roster.

Instead of being split into the traditional East vs West rosters, this year the two leading vote-getters, LeBron James and Curry, will be named team captains and get to select their teams from all of the selected All-Stars. The remaining eight starters must be selected first. The selection of the reserves will follow.

The hope is that the new format will lead to more competitive games. Though recent All-Star games have been full of dazzling plays and highlights, defensive effort has been as effective as Mo’Nique’s Netflix boycott. By eliminating the conference affiliation, the league hopes the new system will translate to a better effort on both ends of the court.

For Beal, that means he could end up matching up against his backcourt bro. Though they seem to be getting along very well, it’s doubtful that either of the extremely competitive players would mind the chance for a few one-on-one matchups in Los Angeles.

Beal could also end up in a super sniper lineup alongside Curry, Thompson, Kevin Durant and James Harden. The possibilities are endless.

Speaking of three-pointers, Beal also confirmed that he will also compete in his second NBA three-point contest. In 2014, Beal finished as runner-up to Marco Belinelli in New Orleans. He turned down an invitation to compete last year after he was not selected for the All-Star Game.

According to The Athletic’s Anthony Slater, “Chef” Curry will pass on the opportunity to cook in this year’s competition. So far, the expected contestants include Beal, Thompson, Devin Booker (Suns) and Kevin Love (Cavs). The full lineup should be announced in the coming days.

Congratulations for St. Louisan Bradley Beal, who was selected to participate in his first NBA All-Star Game, which will be held on Sunday, Fe…