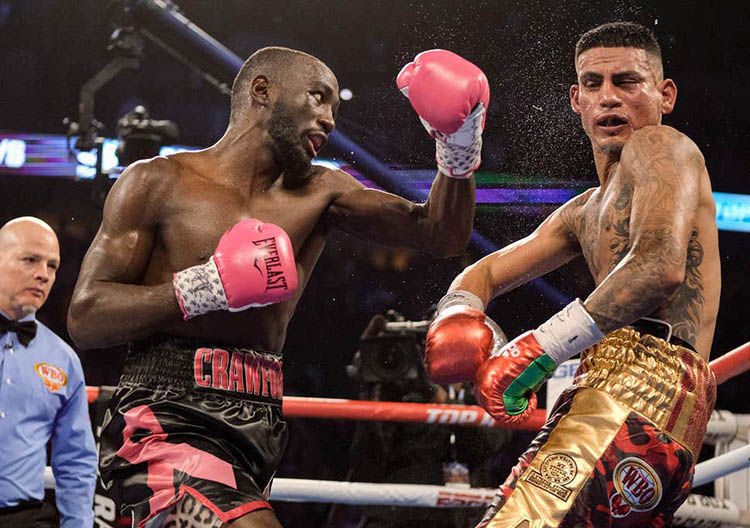 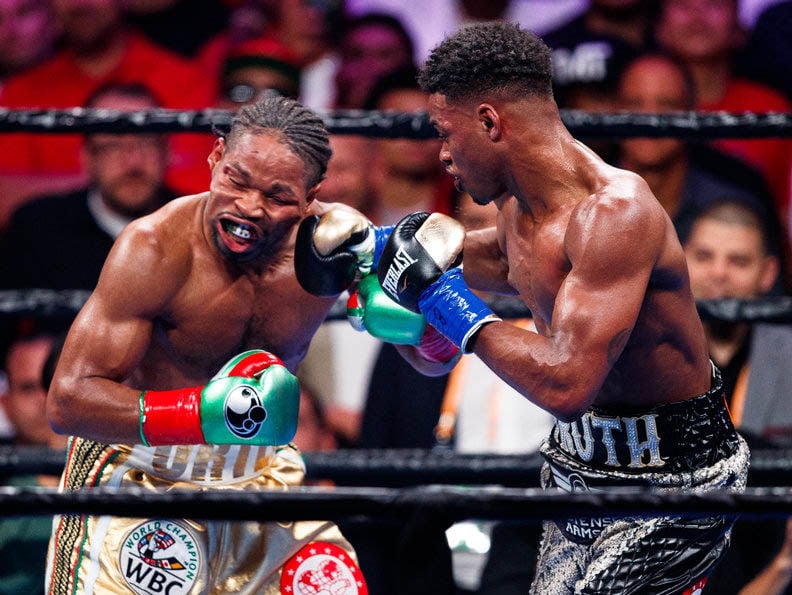 Depending on whom you ask, you are likely to get widely differing views on the importance of social media. To some, social media is one of the greatest and most important inventions in the history of the world. It gives us immediate, global access to breaking news, information, family, friends, celebrities, gifs, ideas, sports highlights and cat videos. To others, it is an addictive, time-wasting cesspool of harassment, clout-chasing and lies.

The latter is the reason why Lizzo recently chucked the deuces to Twitter. While the medium undoubtedly assisted her ascension to superstar status, it also provided an easy avenue for her detractors to relentlessly bully and badger her.

On the other hand, Andy Ruiz Jr. landed his life-changing fight against Anthony Joshua by sliding into Eddie Hearn’s Instagram DMs. After Jarrell Miller was scratched due to failed drug tests, Ruiz offered himself as a replacement and promised to knock out Joshua.

At the end of the day, social media is a tool. Like a hammer, it can be used to drive nails into wood to build a beautiful house. It can also be hurled at an expensive vase and send it crashing and crumbling down.

Every once in a while, a hammer gets thrown at a vase, misses its mark but drives a loose nail into that wall that would have otherwise snagged and ripped a hole into your pant leg. OK, I made that up. I’m pretty sure that’s never actually happened. However, it seems like an illustration of the Twitter beef that occurred between WBO welterweight champion Terence Crawford and WBC and IBF welterweight champ Errol Spence Jr. to kick off the New Year.

After being trolled and accused of being afraid to fight by Crawford fans on Twitter, Spence tweeted, “y’all can believe the bs if you want ion [duck] nothing.”

Crawford was clearly ready for all the smoke in 2020. He did not waste any time in responding.

“So what’s been the hold up homie? When I came to the division y’all all said I had to get a title first,” Crawford tweeted. “Now you changed yo mind and talking about wrong side of the street. So I’m just here for another excuse what’s up.”

Crawford (36-0-0, 27 KO) was referring to comments Spence made at a press conference in September of 2018. Spence stated that Crawford’s status as a Top Rank-promoted fighter (Spence is signed to Premier Boxing Champions) is the reason a unification fight between the two welterweight champions is not in order.

“Like I said, Terence Crawford is on the wrong side of the street,” Spence said. “It’s me, we got Danny Garcia, then Shawn Porter. We got Keith Thurman. We got [Yordenis] Ugas. We got a lot of good fighters over here. Who has he got?”

The fact that many of the top welterweights are signed under the PBC banner has been a thorn in Crawford’s side as he seeks to gain fame, recognition and paychecks to match his immense skill and talent.

Crawford didn’t stop after one tweet. He continued to take shots at Spence in hopes that a Twitter squabble could help materialize a real one.

“Like I been said you got these people fooled but not me. when ever u get back right I'll smoke you. all you gotta do is sign the contract next and I'm on yo head," Crawford tweeted.

That incited a back and forth between the two, with colorful language that cannot be reprinted in this family-friendly newspaper. But what looked like normal, salacious, TMZ-worthy Twitter beef may have proven beneficial to boxing fans.

In a sign that his Twitter fingers may not have the same endurance as his fists, Spence seemingly threw in the towel on the 220-character limited fight.

“Fight not going get made on here,” Spence stated.

“You right ima call you right now pick yo phone up,” Crawford replied.

Thirty minutes later Crawford referred to Spence as a “cool dude” and stated that they had agreed to fight.

There is certainly no contract, no date and no timetable for such a matchup to happen. Still, the fact that two of the most-talented fighters in the world spoke to each other on the phone and expressed the desire to fight each other is a major step.

Ample obstacles still exist to making the fight. Spence (26-0-0, 21 KO) is coming off an impressive victory of Shawn Porter in September. However, he is also recovering from a horrendous car accident (just weeks after the Porter fight) that he is lucky to have survived.

Spence is expected to take a tune-up fight when he returns in May or June. After that, Al Haymon and PBC will undoubtedly attempt to steer him towards another PBC fighter such as Garcia, Thurman or possibly even Manny Pacquiao.

Still, if Spence holds true to his (alleged) word and Crawford puts his foot down with Bob Arum, who is also known to prefer in-house fights, we may see a bout between Crawford and Spence in the near future.

If it does come to fruition, we can thank a good, old-fashioned Twitter beef for getting the two pound for pound pugilists in the ring.

We are already seeing the top heavyweights in the world beginning to mix it up. Canelo Alvarez has faced many of the top super welterweights and middleweights in recent years.

The welterweight division is still one of the deepest in the sport. It’s time its two best combatants met in the ring.