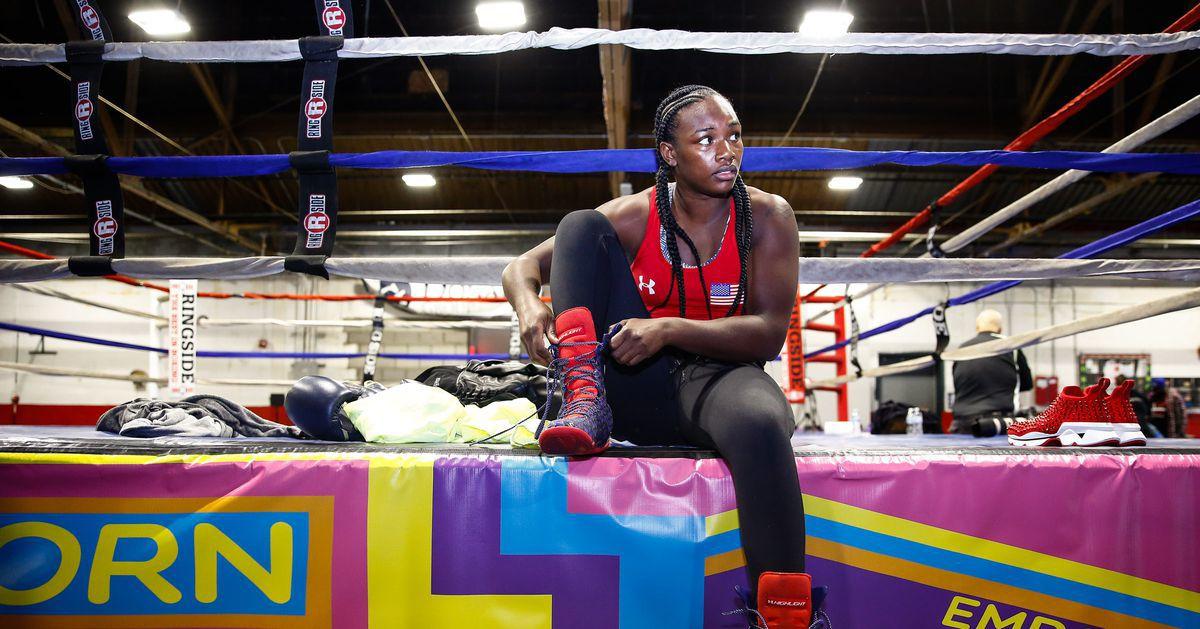 Two-division champion Claressa Shields saw a speed bump in her dream to become the faster fighter to earn world titles in three divisions. Her fight against Ivana Habazin was canceled after her trainer, James Ali Bashir, was sucker punched after a weigh-in altercation. 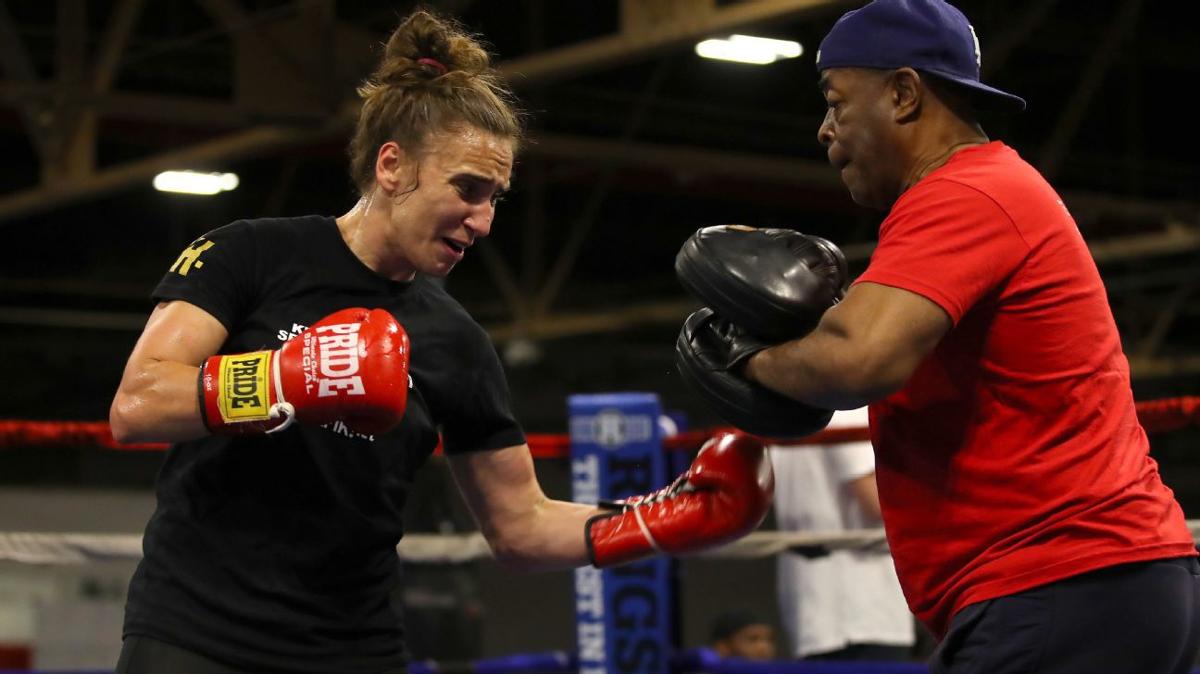 Ivana Habazin and trainer James Ali Bashir train before her scheduled fight with Claressa Shields. The fight was canceled after Shields’ brother allegedly sucker punched Bashir, sending him to the hospital.

There was a classic recurring skit on The Chappelle Show (the co-GOAT TV show alongside The Boondocks) called “When Keeping It Real Goes Wrong.” The premise was simple. A black person, usually played by Dave Chappelle, suffered some minute form of disrespect. The character faced a choice between brushing off the microagression and enjoying a drama-free day or keeping it 💯. Invariably, the main character of the skit always chose to deal with the situation in the most hood way possible and eventually suffered awful and embarrassing consequences (“Granny, no!”).

Considering how common it has become for life to imitate art (Think Boondocks “Fried Chicken Flu” à Popeyes Chicken Sandwich; the book 1985 à current political environment), there should be no surprise that two-division boxing champ Claressa Shields’ camp was caught up in a modern day episode of “When Keeping It Real Goes Wrong.”

Shields was scheduled to square off against Ivana Habazin Saturday night. The fight was set to take place in Shields’ hometown of Flint, Michigan as she set out to make history by becoming the fastest fighter to win world titles in three different weight divisions. Instead, the alleged actions of Shields’ brother, Artis Mack, derailed her chance at history and potentially cost her $500K.

In preparation for the pre-fight weigh-in, Habazin’s trainer, James Ali Bashir, got into a heated argument with Shields’ sister. Such confrontations are routine in boxing. Often they are spectacles to help sell a fight. However, at times, there is genuine animosity between fighters and their camps.

As is common, the two were separated by security, promoters and fight officials. Unfortunately, there was nothing common about what happened next. According to various reports, minutes later, Bashir was “sucker punched” from behind by Mack as he was walking through the arena.

According to ESPN, Bashir was knocked unconscious for 20 minutes before being taking away on a stretcher. He initially underwent surgery for facial and head lacerations and damage. After he was released from the hospital, it was discovered that he suffered from bleeding on the brain and he was re-admitted into hospital care, this time in New Jersey.

Mack was later arrested by the Flint Police Department and remains in custody.

Immediately after the assault, Shields publicly stated that the fight should have still gone on as planned. However, once she learned the severity of Bashir’s injuries, she changed her tune.

Later, Shields reached out to Bashir directly. She tweeted about their conversation.

“I had a chance to talk to coach Bashir Ali today, he know[s] I had nothing to do with what happened and I let him know I’m sorry about everything. He said the same and he let it be known he wasn’t upset with me. I’m glad we had a chance to talk and pray he has a speedy recovery.”

At just 24 years-old, Shields has accomplished a tremendous amount in the sport of boxing. She has earned two Olympic gold medals and seven world championships (as a pro). The self-proclaimed GWOAT has pushed women’s boxing further than any woman since Laila Ali. Like Laila Ali’s father Muhammad Ali, Shields has done so with both brilliant boxing ability and a gift for gab.

Though I have no issue with boxers talking trash, it’s unfortunate that Shields had to learn a hard lesson about the need to keep only professionally-minded folks around her. That’s always the danger about boxers returning home to fight. Unlimited distractions exist from family, friends and media.

Many fighters are eager to please everyone in their hometown. It often results in fighters being unprepared. In this case, allowing family to be involved in official fight proceedings resulted in a much worse situation.

Some sports writers and fans are rushing to attack Shields. Labels like “ghetto” and “thug” have been bandied about. However, there have been zero allegations that Shields had anything to do with the attack. She did not order it. She did not wish for it. She was not aware that it would happen.

Shields’ only sin in this situation is not surrounding herself with the right people in the most-important fight of her career. Luckily for Shields, all hope is not lost.

Assuming that Bashir makes a full recovery (genuine prayers and well-wishes go out to him), there are talks of rescheduling the fight some time in December. If the fight should happen, it will give Shields a chance to prove herself in the ring. More importantly, it will give her another chance to prove that she can handle her business outside of the ring as well as she handles it inside the squared circle.

Shields need to examine her entourage, relatives and hangers-on and anyone who does not have her best interests in mind need to go. That does not mean she has to cut off her family. However, everybody does not need access to everything.

We all have relatives and friends that are ready to pop off at the drop of a dime and “keep it real” in any situation. However, to achieve greatness and success, we sometimes to have keep our loved ones really far away from places and situations in which they don’t belong. Just ask Dave Chappelle.