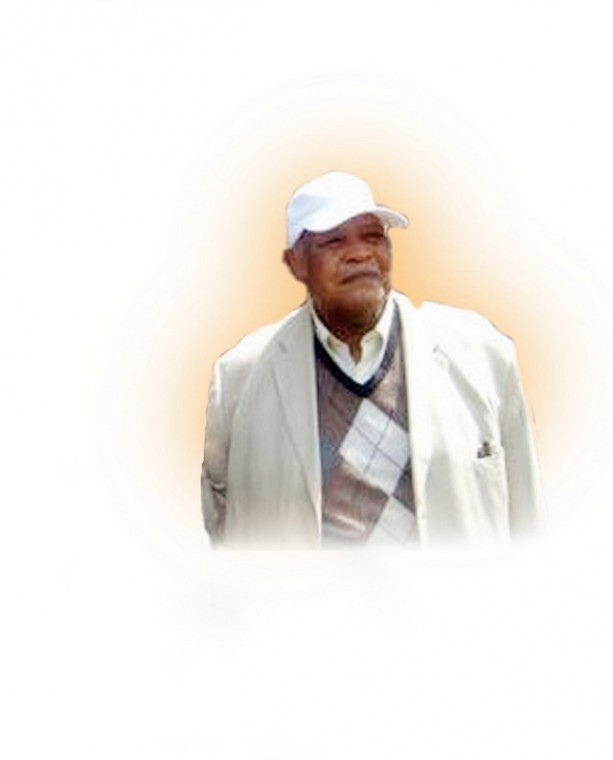 The St. Louis sports community lost one of its favorite people last week when Lewis Jones passed away at the age of 78.

In recent years, Lewis Jones had become quite the St. Louis sports celebrity. The irony was that he wasn’t an athlete, a coach or even a member of the local sports media. Lew was a man who spent much of his time calling local sports talk shows and voicing his opinions.

If you listen to sports talk in St. Louis, you knew “Caller Lew.” Everyone did. He was a fixture on the sports radio airwaves for many years with his hard-hitting opinions about our local sports figures.

Lew was very knowledgeable and quite provocative in his opinions. He did not hold back. Some of his favorite targets included former St. Louis Cardinals manager Tony La Russa, current Cardinals outfielder Matt Holiday and St. Louis Rams’ quarterback Sam Bradford. Whenever Lew called, it was must-listen radio.

Whether you agreed or disagreed with Lew, everyone grew to love and respect him. So, when news of his death started to make its rounds around the sports talk shows, the sports radio-talk community was in a state of mourning for a week.

As for myself, I got the best of both worlds when it came to my relationship with Lewis Jones. As a member of the sports media, I’ve spent a lot of time talking sports with Lew on the radio. It was a blast.

However, it is on a more personal level where Lew and I really connected. You see, Lewis Jones was also a Deacon at West Side MB Church, where I have been a member for the past five years. We really developed a close relationship during those five years. He was a wonderful man and a great friend to everyone at West Side, including myself.

Whenever I arrived to church on Sunday, the first thing I did was go down to the first row and see Lew, who was already seated. It was like clockwork. I had to see Lew first before I did anything else. We shook hands, hugged and spoke for a few minutes before the service. At one of our church picnics a few years back, we sat by ourselves and talked for hours on a variety of topics from sports to just life in general. We had a ball.

Lew attended my wedding at West Side and he was also at the funerals of both of my parents. When my late mother was going through her illness, Lou sat and prayed with me many times. He was a great source of strength and comfort during a very rough time for me. When my father passed away last year, one of the first phone calls I received was from Deacon Lewis.

I know I am not alone when I talk about Deacon Lewis in such glowing terms. He was a champion in the West Side community because he cared about everyone and went above and beyond the call of duty to make sure everyone was doing all right. He was a true servant of God and a man of great character and integrity.

As I sat at his funeral service and listened to all of great testimonials about him, I was truly heartbroken because I knew that I would never be able to talk sports on the radio with him again or go down to the first row and visit with him before that 9:45 service on Page Avenue.

At the same time, that broken heart I have right now is also full of joy and happiness because God brought such a special man such as Deacon Lewis Jones into my life.

Farewell my friend, I love you and I miss you.