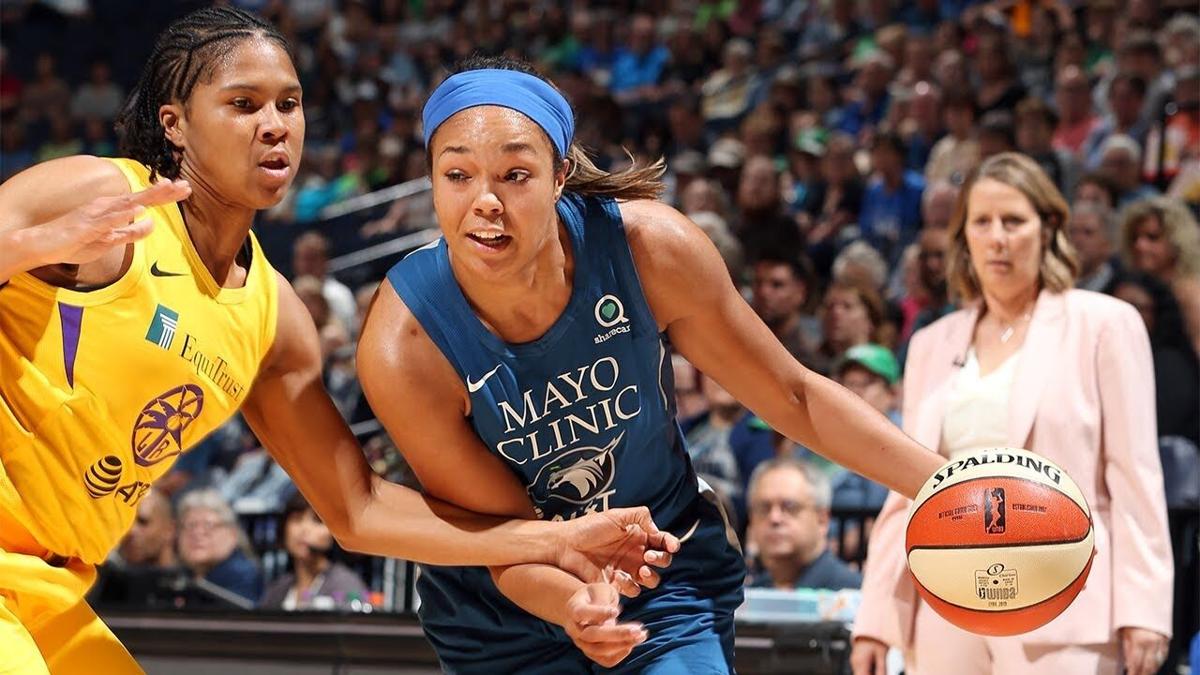 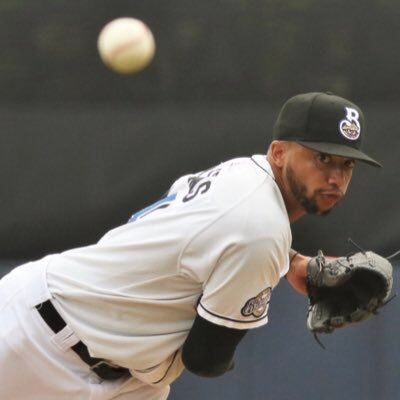 Congratulations go out to a pair of St. Louis area professional athletes who received postseason honors after having stellar seasons in 2020.

Williams, a 25-year old right hander, enjoyed a tremendous year coming out of the Brewers bullpen in 2020. He appeared in 22 games and posted a record of 4-1 with a record of 0.33. In 27 innings, he recorded 53 strikeouts while walking only nine batters.

Collier, 24, followed up her Rookie of the Year season in 2019 with an even better campaign in 2020. In leading the Minnesota Lynx to the WNBA Playoffs, Collier averaged 16.1 points, 9.0 rebounds and 3.3 assists while shooting 52 percent from the field, 40 percent from 3-point range 82 percent from the free throw line.

Standout basketball player Jordan Nesbitt of St. Louis Christian Academy has given a commitment to the University of Memphis. The 6’6” Nesbitt is one of the top players in the state of Missouri and ranked among the Top 100 players in the country in the Class of 2021.

Nesbitt chose Memphis over Saint Louis University and Illinois, who were his other two finalists. As a junior, Nesbitt averaged more than 20 points a game. He led the Cougars to the championship of the Legends of Winter Christmas Tournament against a talented field at SLUH.

Junior quarterback Ayden Robinson-Wayne of CBC passed for 300 yards and four touchdowns and scored on a 65-yard TD run in the Cadets’ 42-14 victory over Eureka.

Senior running back Christopher Kreh of Marquette rushed for 255 yards on 31 carries and six touchdowns in the Mustangs’ 41-7 victory over Marquette.

Senior receiver Zach Hahn of CBC had seven receptions for 108 yards and three touchdowns in the Cadets’ 42-14 victory over Eureka.

Running back Dane Mohnmann of Francis Howell rushed for 250 yards on 23 carries and three touchdowns in the Vikings’ 56-28 victory over Holt.

Sophomore Jaxin Patterson of Hillsboro rushed for 179 yards and three touchdowns and intercepted two passes and returned one 50 yards for a touchdown in the Hawks’ 64-42 victory over Windsor.

On Tap this Weekend