You are the owner of this article.
Edit Article Add New Article
Home
News
COVID-19
Opinion
Entertainment
Health
Business
Sports
Salute to Excellence
Newspaper In Education
Multimedia
About
Classifieds
1 of 6 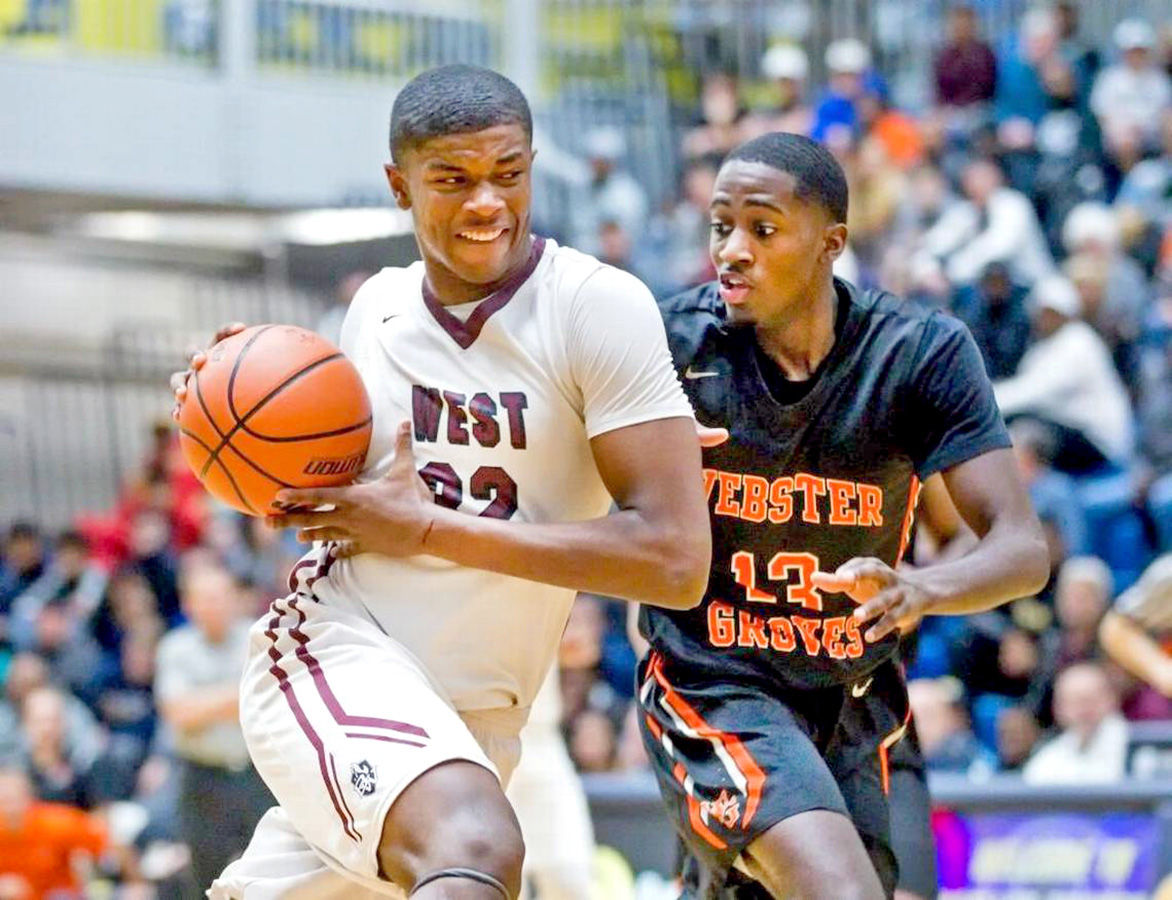 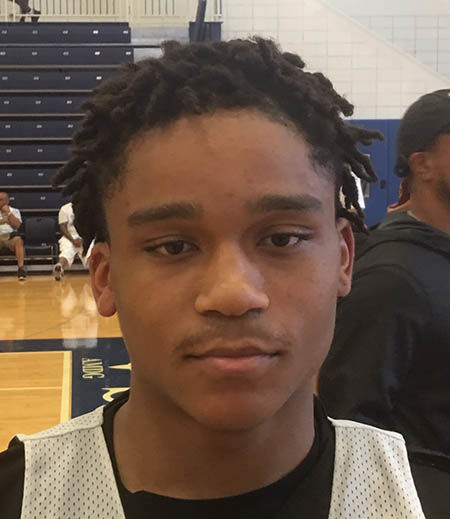 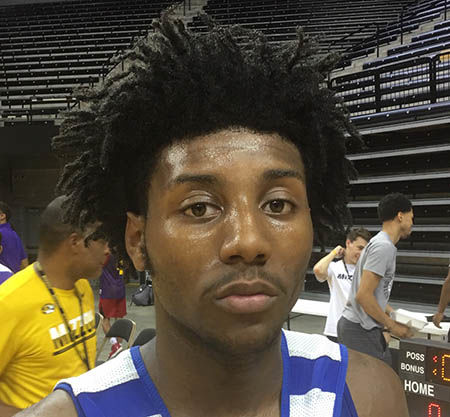 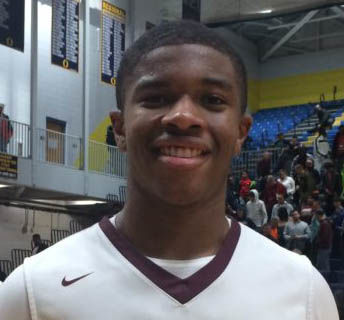 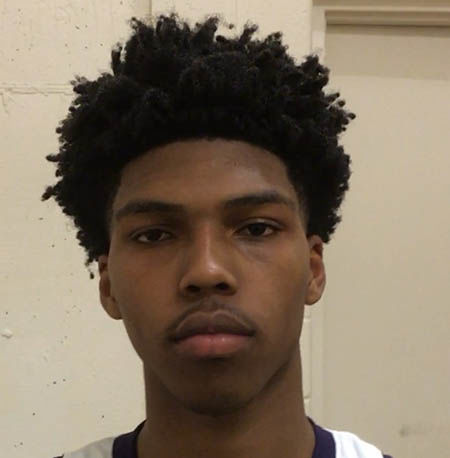 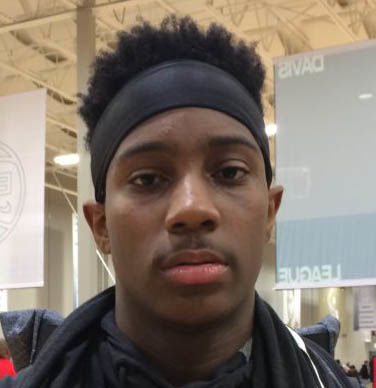 The members of the 2019 St. Louis American “Fab Five” All-Star Basketball Team are very talented individual players who led their respective teams to very successful seasons. All five players on the First Team participated in state championship games this season.

Point guard Yuri Collins of St. Mary’s is the maestro of the group with his passing and playmaking skills while Vashon’s Mario McKinney provides energy and plenty excitement with his explosive athleticism. Junior Caleb Love of CBC is what the kids call today “a bucket,” while senior forwards E.J. Liddell of Belleville West and Terrance Hargrove Jr. of East St. Louis brought the Southwestern Conference to statewide prominence in the state of Illinois by leading their respective teams to state championships.

Here is a closer look at the members of the St. Louis American “Fab Five” All-Star Basketball First Team.

Yuri Collins (St. Mary’s) – The Saint Louis U. recruit ended a stellar career by leading a young St. Mary’s team all the way to the Class 4 state championship game. He averaged more than 30 points a game during the Dragons’ postseason run. For the year, Collins averaged 22.6 points, 5.4 rebounds and 7.6 assists a game. A tremendous passer, Collins finished his career as the school’s career leader in assists.

Terrance Hargrove Jr. (East St. Louis) – The 6’7” forward led the Flyers to a historic run to the Illinois Class 3A state championship, which is the first in the school’s history. The explosive athlete averaged 18.5 points, 9.0 rebounds and 3.3 blocks per game. He had 32 points and 10 rebounds in the Flyers’ overtime victory over Chicago Bogan in the state championship game. Hargrove has signed with Saint Louis University.

E.J. Liddell (Belleville West) – The St. Louis American Player of the Year, the 6’7” Liddell led Belleville West to its second consecutive Illinois Class 4A state championship. The Ohio State recruit averaged 20.2 points, 9.3 rebounds and 3.9 blocks in leading the Maroons to the championship and earning his second Illinois Mr. Basketball title as well.

Caleb Love (CBC) – The 6’3” guard enjoyed a big junior season as he led the Cadets to a runner-up finish in the Class 5 state tournament. A potent offensive player, Love averaged 19.4 points, 4.3 rebounds and 2.1 steals a game. Love has already received scholarship offers from many of the nation’s top collegiate programs.

Mario McKinney (Vashon) – The 6’2” senior guard finished his career by leading the Wolverines to the Class 3 state championship. A high-flying acrobatic performer who plays with a lot of passing, McKinney averaged 15 points and four rebounds as he celebrated the third state championship during his four year career at Vashon. McKinney is headed to the University of Missouri.